32 Annoying Things About Life That Can Get Fucked

Lookit I could have listed a thousand things, including people who start sentences with superfluous words such as 'lookit', but there are only so many hours in the day.

Instead I am sharing just 32 of the every day occurrences that are really grinding my gears lately.

The original gripe The Sliced Pan had with life and it's a gripe that is still going strong. 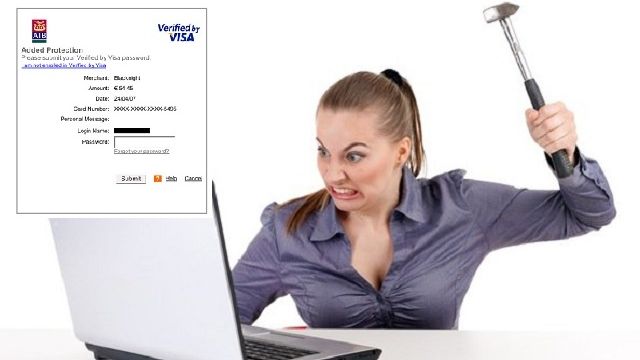 Need I say any more?

Kim Kardashian started it but that doesn't mean we have to fucking continue it.

Turn those lights off. You are not a human Christmas tree!

5. Taps that only work if your hand is pressing the top down

A device designed for washing my hands that only works when one of my hands is pushing down on it. Who the hell thought this a good idea?

6. The twirly thing on a milk carton breaking

A bloody needless inconvenience in a world that's more than difficult enough already. 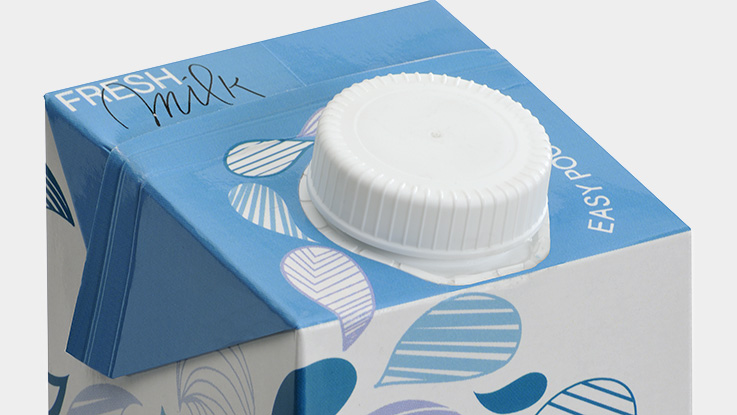 7. Anything related to owning or driving a car

Whether it  be the plethora of shit that can and will break in your car or the fucking joy that is other drivers!

They can get fucked and all.

I came to eat, not to play balance the bowl of soup.

We need to salt the Earth and rid ourselves of these Satanist excuses for humans! 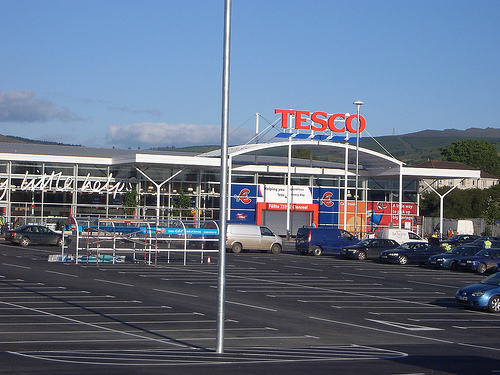 A sorry excuse for a television show to begin with that has gotten even more insufferable every year since.

13. Buying broccoli only to discover it's rotten in the middle

You just can't get good broccoli these days.

They've making the act of simply walking down the streets of Ireland a daunting experience. 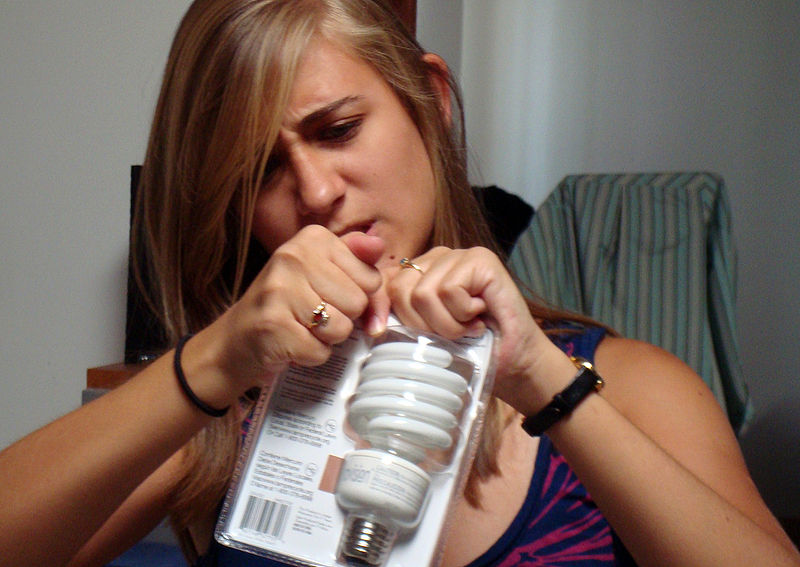 Sure the phone goes dead that often that we may as well be back using landlines!

Not until you use a urinal in a pair of shorts can you truly understand the amount of splash back they are responsible for.

18. Discovering you have no milk after you've made a mug of tea

At least if you realise before you boil the kettle you save yourself the effort. It's the hope that kills you really.

Having to watch a set number of ads per minutes viewed I can accept but when you want to skip to a certain moment and have to sit through three sets of ads ... God grant me patience! 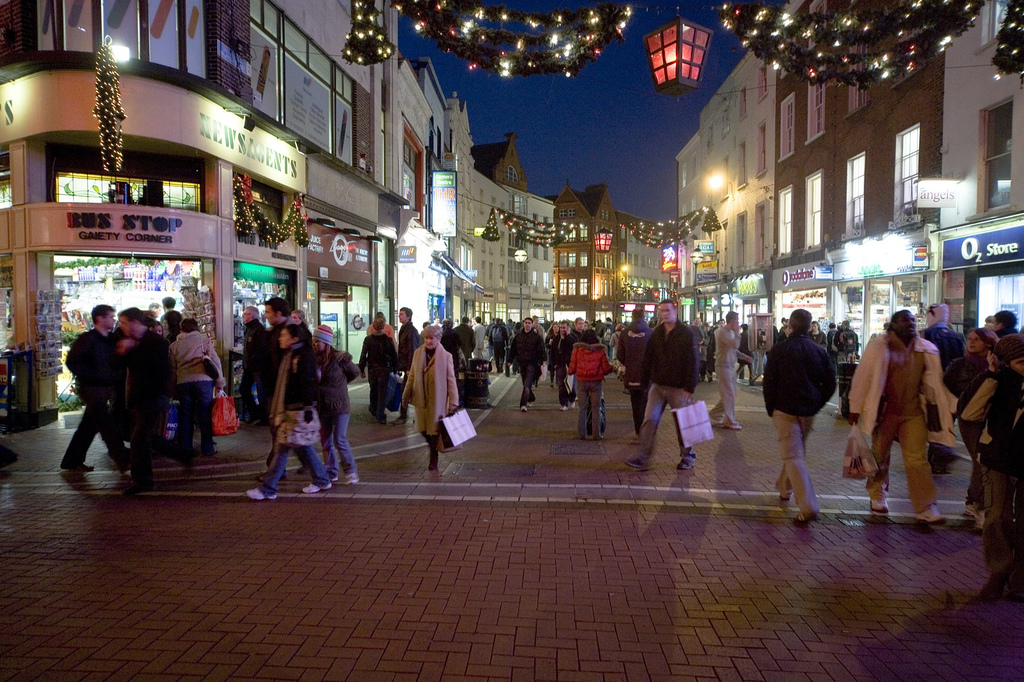 21. Being made talk to a child

Little people. Running around with no want to discuss season two of House of Cards.

Stop it! Stop it now!

It's bloody impossible to turn an egg with a flipper that's half a centimetre thick. Also, it's steel being used on a non-stick frying pan. Which brings me along to no.24. 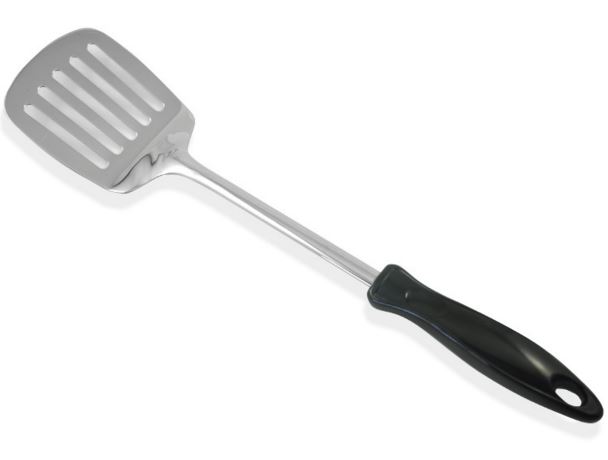 24. People who use steel utensils on a non-stick frying pan

Cunts. Cunts, the lot of you.

I think we can all agree on this one.

It gets everywhere, it looks shit and I fail to see how it's any fun. Did I mention the fact that it gets everywhere!? In fact if we really want to punish Isis we should drop glitter bombs on them.

The would really get under anyone's skin.

Sure it's dark going into work and dark leaving it!

What do I do, what do I do!? If I cook them in the oven still does that mean there's a good chance I'll die? 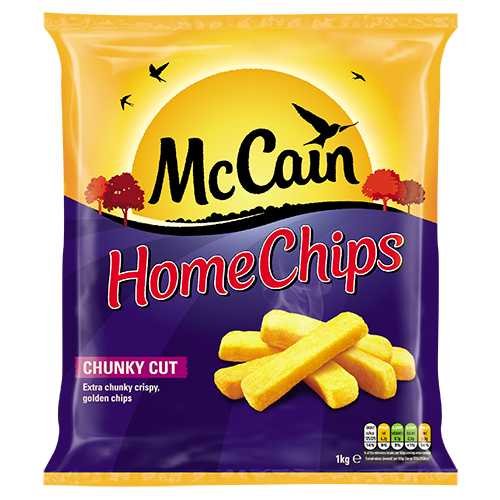 Just don't even attempt it. It's not worth it.

Speaking of soap, it's time these never-ending blights on television were put a stop to. And I include Home and Away in that!

31. Deli people who put too much butter on your roll

'Not problem, I'll just use half the tub and splotch it all in one place on the roll without properly spreading it at all.'

A piss-poor vegetable. It's only use is to serve as tiny footballs for wrestling figurines. 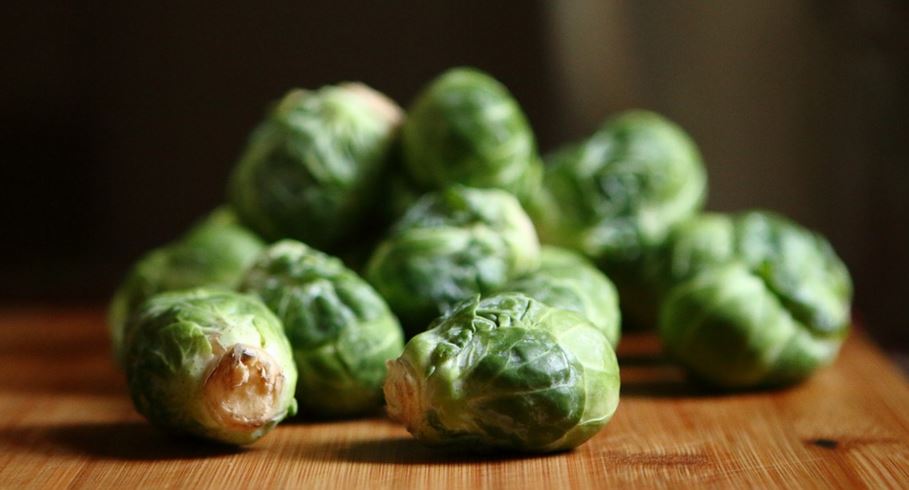 33. Being charged a euro for a dash of Mi Wadi

Sure they're going to be charging us for the water now as well. A daylight robbery.

And finally we come to my personal pet peeve. The most useless invention know to man. An invention that is only meant to be used when it's raining but an invention that cannot withstand any sort of wind. A weather occurrence which usually accompanies rain.