12 Things Irish People Notice When They Arrive In America

So I've been to America. Besides ruining my 'I've never been to the US but I was in some state last night' joke it also impacted me in a few other ways. There are the obvious observations, such as everything being bigger, driving on the righthand side of the road etc., but then there are the more unexpected things you come across.

1. The amount of water in toilet bowls

I didn't know whether to go for a shit or a swim! And then there was the utter panic when you flush, stand back and pray to all and Sundry that the water level will stop rising ... Oh please stop rising! 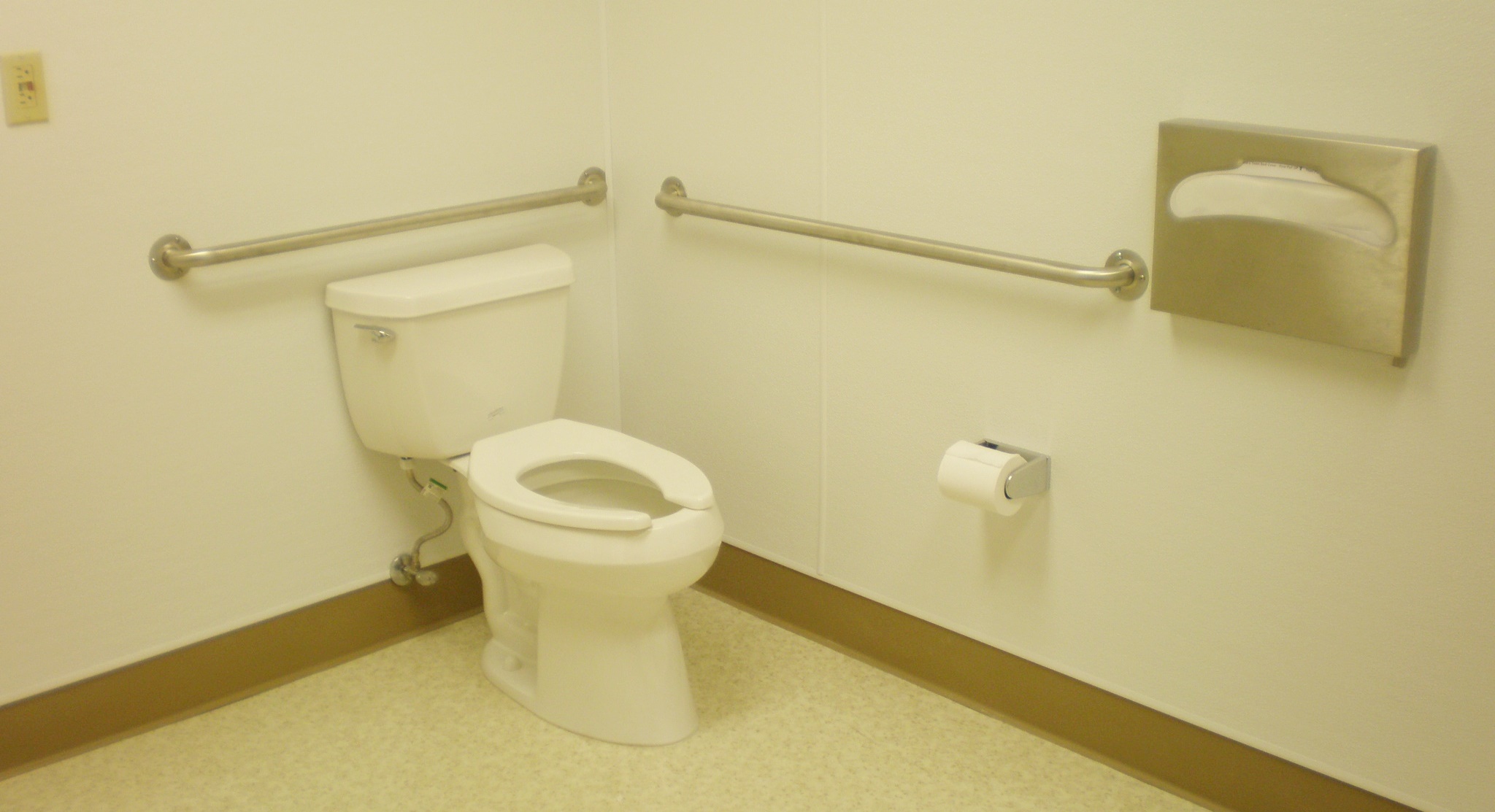 I presume that's their official name. Those toilets that flush once you stand up and give every Irish person an immediate heart attack. I guess we know how the yanks feel about the whole 'do you stand or sit to wipe?' debate.

You can't buy a bottle of water without getting a serving of cheese on the top of it.

Little did I know that asking for no cheese on a breakfast burrito in the airport would actually cause a major incident. Three times he asked for clarification; as if I I'd ordered a small puppy to be sacrificed or something.

4. Zebra crossings are not what they're supposed to be 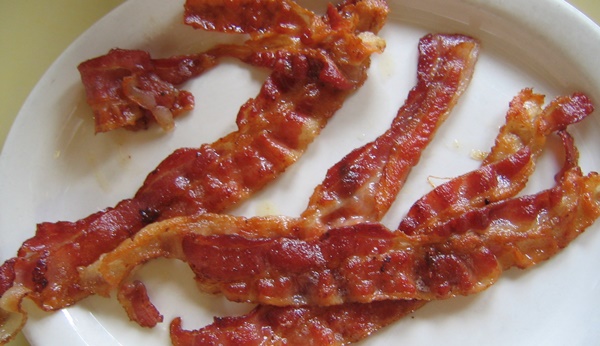 So ham is actually the closest thing they have to a rasher - they've never heard of the word 'rasher' by the way - and their 'bacon' is the worst way to give yourself a blocked artery. Tasteless, plastic tripe. The only things it's useful for is hitting annoying people over the head with.

6. Constantly being bitten by 'some-fuck-of-a-yoke'

According to Irish people, 'some-fuck-of-a-yoke' is the most common insect in American and many other popular destinations. It's a nasty little creature which bites you without even as much as a bye or leave.

You don't even notice until you get a giant lump and someone asks you what happened. It's plain to see 'some-fuck-of-a-yoke' has had its wicked way. 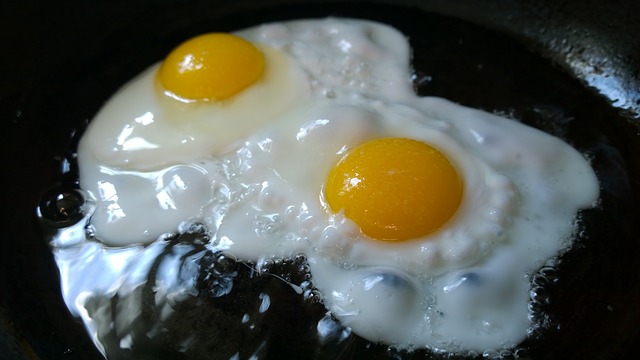 In Ireland there is no need to ask 'how'd you like your eggs' because everyone likes them the same way - 'a bit of runny yoke but make sure it's cooked, like.'

For some reason every Irish person thinks this translates into American as 'sunny side up'. No it does not. You want 'over medium'. Sunny side up is basically a raw egg. When will we ever learn?

8. Chocolate is shit and expensive

You have to take out a mortgage to buy a Snickers. And banks are giving out many mortgages these days.

9. The question that comes after 'Can I get a tea, please?'

What do you mean 'what type of tea?' Tea! There are no types. There's tea and then there's tea.

10. You can't use the word 'I'm' when telling people your name

This might not apply to everyone but definitely to those with Irish names. You see 'I'm Mark' is grand but when you say something like 'I'm Aoife', your name gets interpreted as being 'Imefa.'

11. Where are all the roundabouts?

You can literally drive from Chicago to New York without encountering one roundabout. Where are all the bloody roundabouts? Are they hidden in some sort of warehouse?

You walk into a bar and they'll just come up and start talking to you. Don't they know you have to be drunk enough to build up the courage to do such a thing!?

Of course they'll also claim to be Irish but sure the more the merrier.

Culture
6 years ago
By Gavan Casey
In Order Of Utter Shiteness, Remembering The 5 Most Shite RTÉ Reality TV Series
Previous Next