Be it the 'I have no idea how I know this, but you're Irish' nod as you walk past them on the street, the Fields of Athenry being belted from the top of a tour bus or simply their bawny complexions, you can always detect a fellow Irishman on foreign soil. Here are 12 tell-tale signs to keep an eye out for.

We wear our sporting gearbags as a badge of honour, as if somehow our minor football squad numbers from 2011 will carry weight on the pub scene of San Francisco. "You played corner-back for Stevenites? Have eight pints on me." Here, for example, is mine, despite my absolutely never having lined out for Munster Rugby. 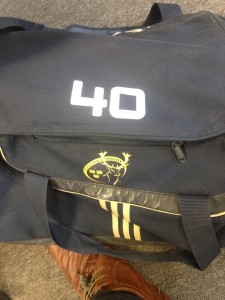 People ask why we drink so much, and the answer is quite simple, really. When Irish people make contact with 'foreign' sun, we lose at least 93% of our bodily fluids almost instantaneously, largely - and somewhat inexplicably - via our faces. It's an unexplainable, natural phenomenon. 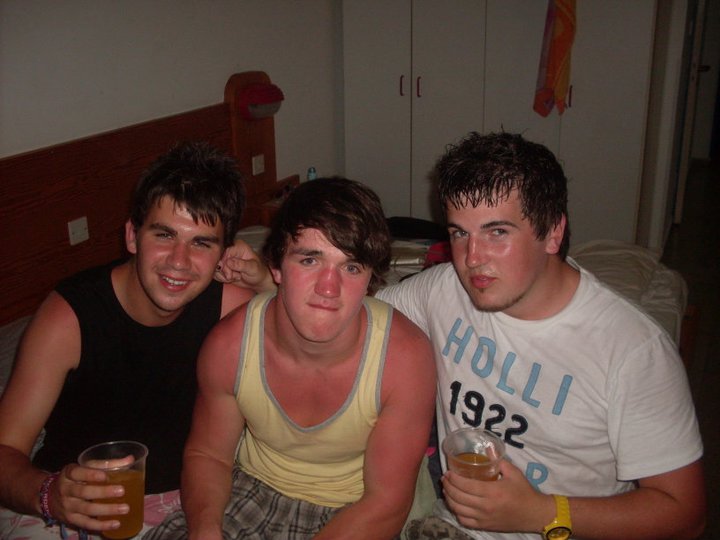 3) We wield the tricolour wherever we go, for no particular reason

We're not just here to take part, etc. As if to suggest we know something 'foreign' people don't, we tend to vociferously celebrate our flag at random intervals, drawing fellow Irishmen towards us like moths to a flame. "Look how Irish we are! It's mental, isn't it?" 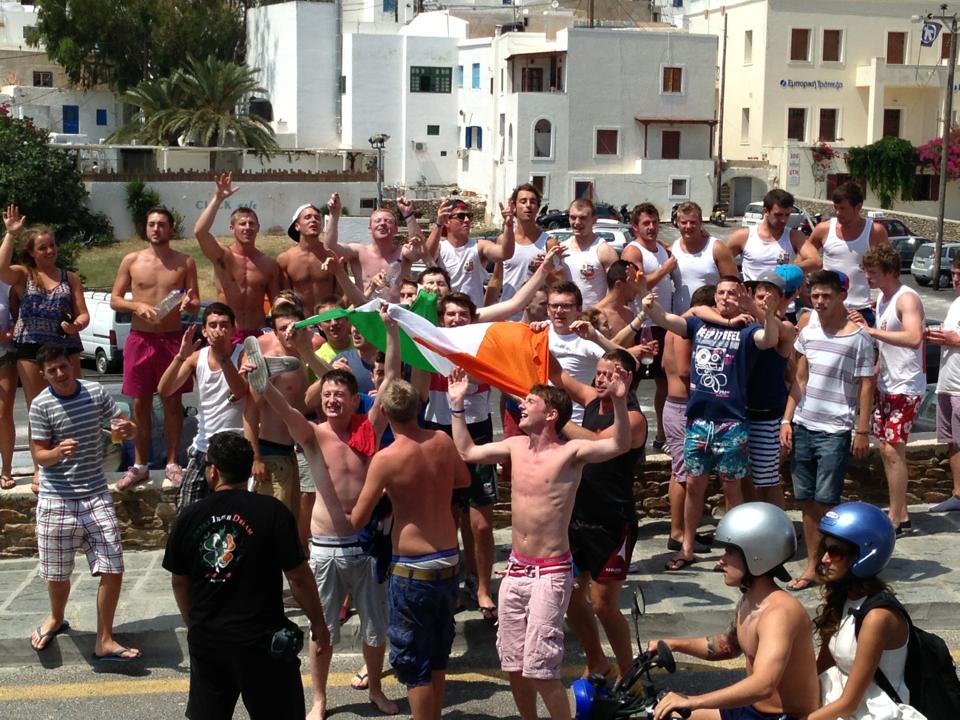 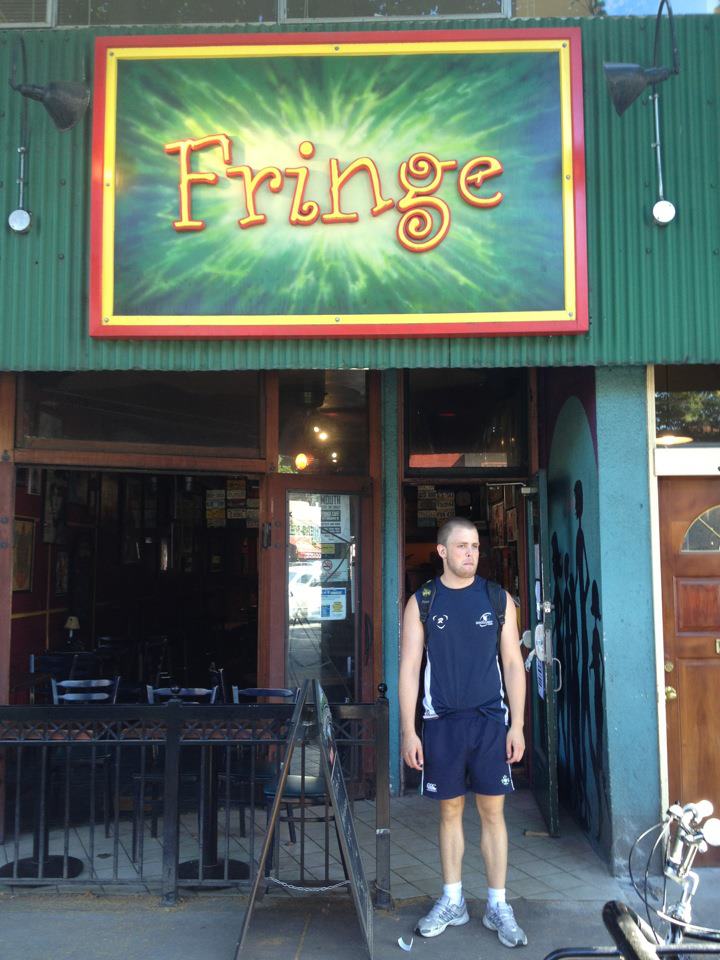 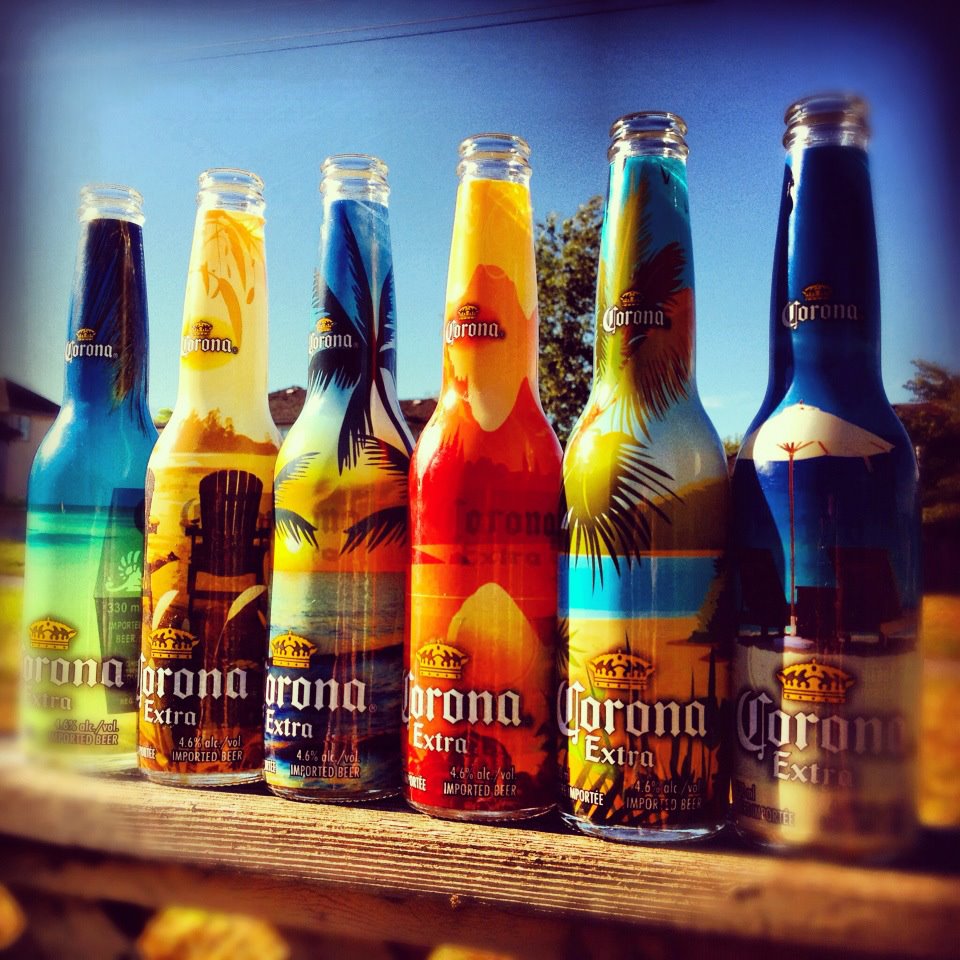 Did that man just take a picture of his pint? You bet your ass he did, and you can bet your ass he's Irish, too. He's just letting everyone at home know that he's not 'letting the side down.'

Have a glance into your local five-a-side pitch or public park in San Diego or Boston. Is the football airborne, sailing aimlessly over the jumpers-for-goalposts and ominously towards a group of picnickers? If the answer is yes, then you've found yourself a group of Irish lads. No matter how short the pitch, we'll put it in the mixer. "WHO WANTS IT?" 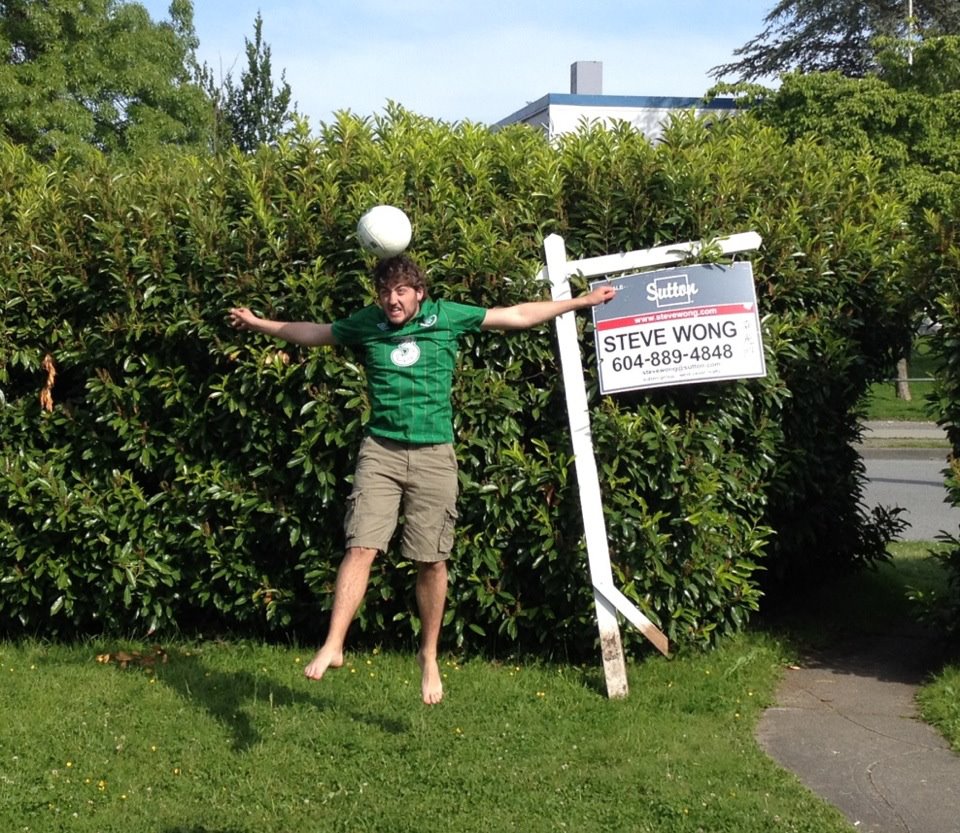 You'll rarely receive a coherent explanation, but stats suggest that upwards of 80% of people in crutches on the Greek islands are Irish. There's always one antichrist who thinks he can backflip. 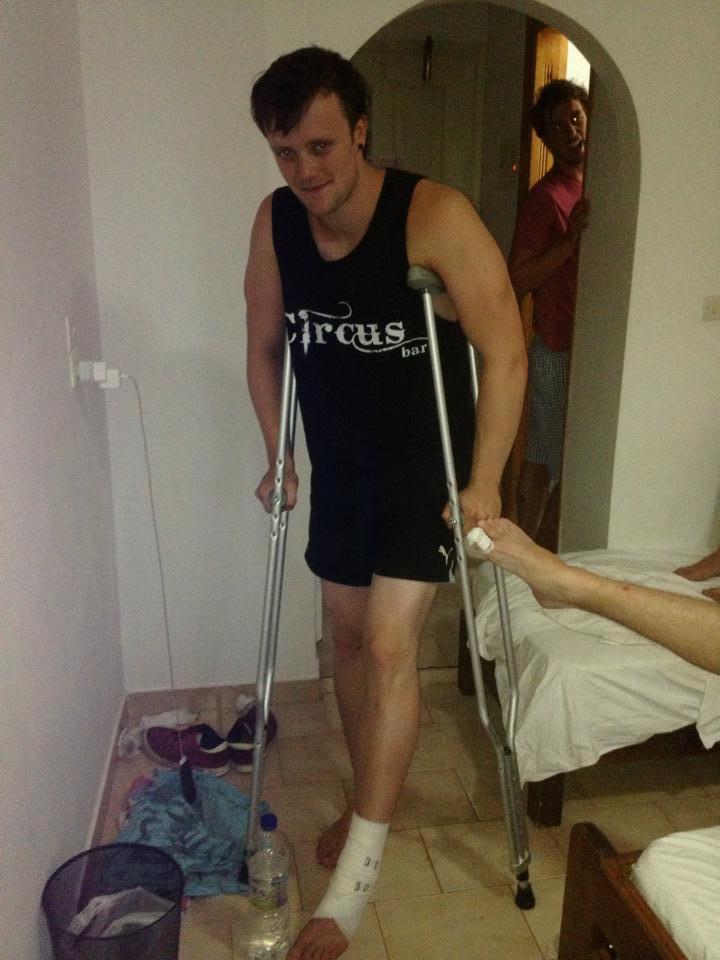 Like Christopher Columbus of old, some Irish men head abroad with the sole aim of changing the culture of what they perceive to be 'weak' drinking in American fraternity houses. The Irish are universally welcomed, and can be seen dishing out lessons in flip cup. That is, of course, until one of them wakes up with the 2006/07 BETA House pledge bat in bed, complete with a little Irish 'alteration' for good measure. They never return. 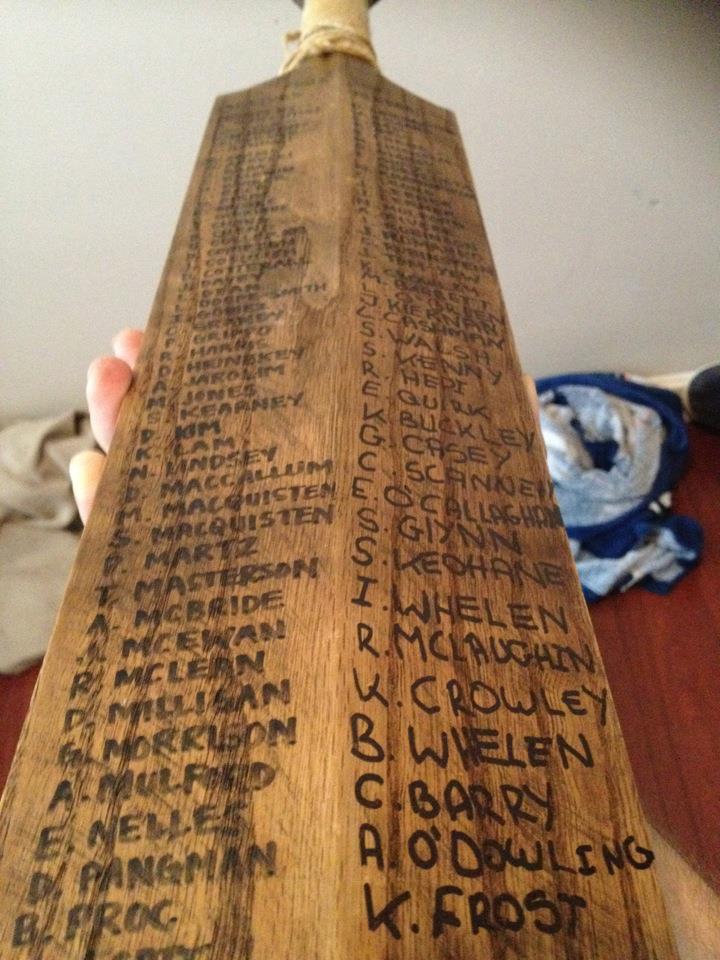 Our reputation precedes us. Quite often even one Irish person, doing something as innocuous as eating a Loop the Loop, will cause strangers to beckon their friends just to watch. It's as if they think something spectacular could happen at any moment. And it usually does. Garbage television shows like BBC's Sun, Sex and Suspicious Parents will often focus on an Irish face for this very reason. 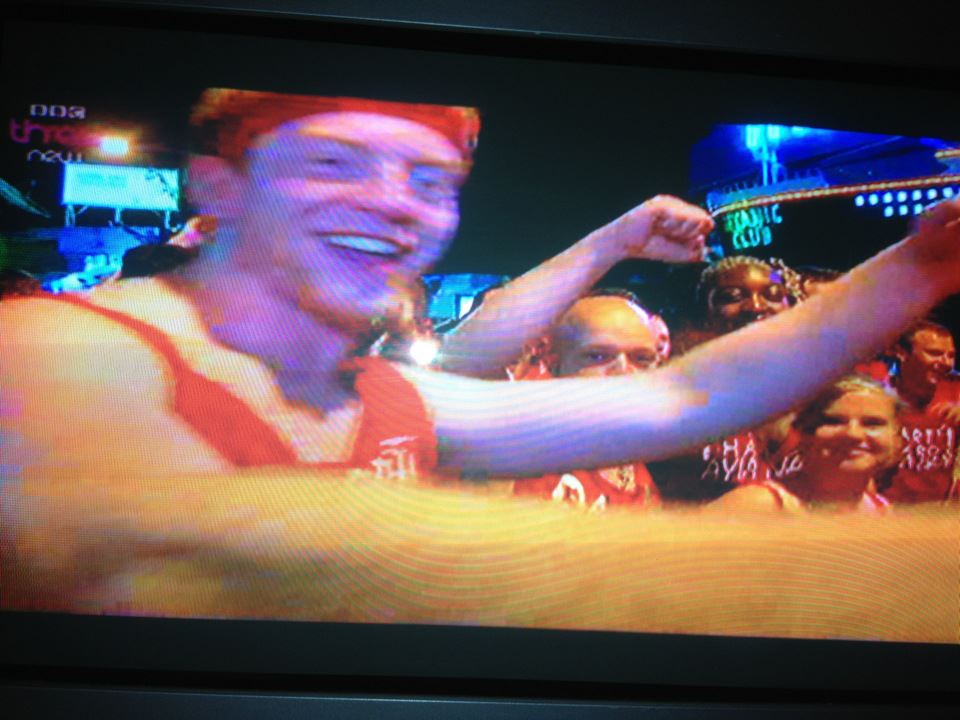 When you walked into a tattoo parlour in IOS to inadvertently get 'paddy fields and war' inked on your arm in Vietnamese, was there a young man getting a map of the island tattooed on his right ass-cheek? Yeah, he was Irish. 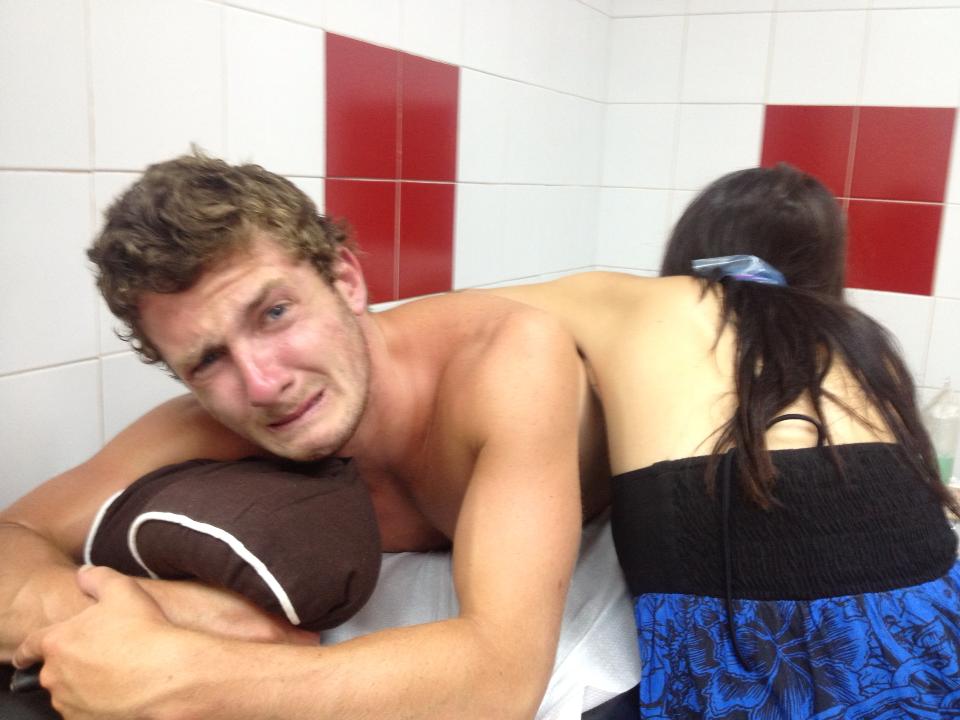 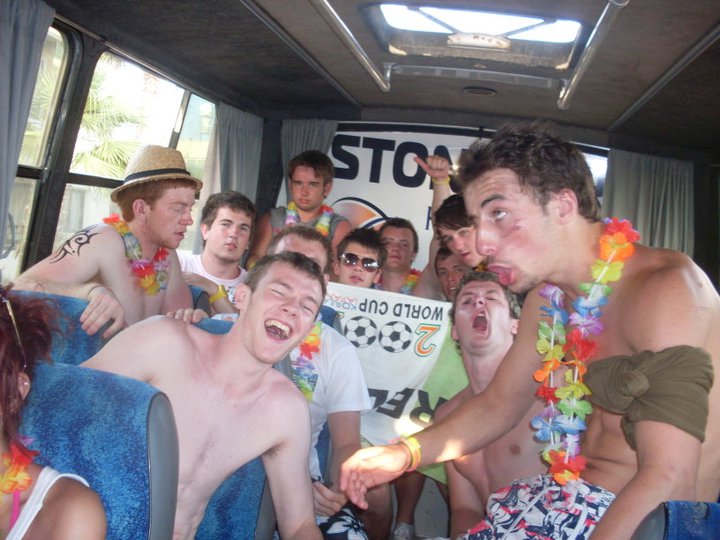 Is that the remnants of a Mike Tyson henna on that young man's face, and should his friends have sought help when it got infected and - by the looks of things - seeped into his bloodstream, rendering him demented? In all likelihood, yes. And in case the World Cup 2002 flag didn't give them away, their incredibly pasty complexions will.

Culture
6 years ago
By Gavan Casey
In Order Of Utter Shiteness, Remembering The 5 Most Shite RTÉ Reality TV Series
Previous Next