Opinion: We Need To Elect Saoirse Ronan To Government

When you think of the title 'Queen of Ireland' your mind likely directs you toward the inspirational Panti Bliss, but in 2016, the crown has come under threat from a prodigious talent to Panti's south-east.

Saoirse Ronan is a juggernaut; an unstoppable cultural force fuelled by award nominations and your typical Irish 'salt of the Earth-ness'. It is a hype perhaps magnified by Britain's incessant attempts to claim her as a servant of their own crown - the fecking shnakes - which, decades after Ireland became a republic, still inexplicably drives us cringe-worthily mental.

The 21-year-old actress has garnered global, A-list success following her Oscar-nominated performance in Brooklyn - her second nomination, following 2007's Atonement - and it surely can't be long until some idiot petitions to have the printing of her face on the back €1 coins discussed in front of the Oireachteas.

1) She Understands The Struggles Of Emigration 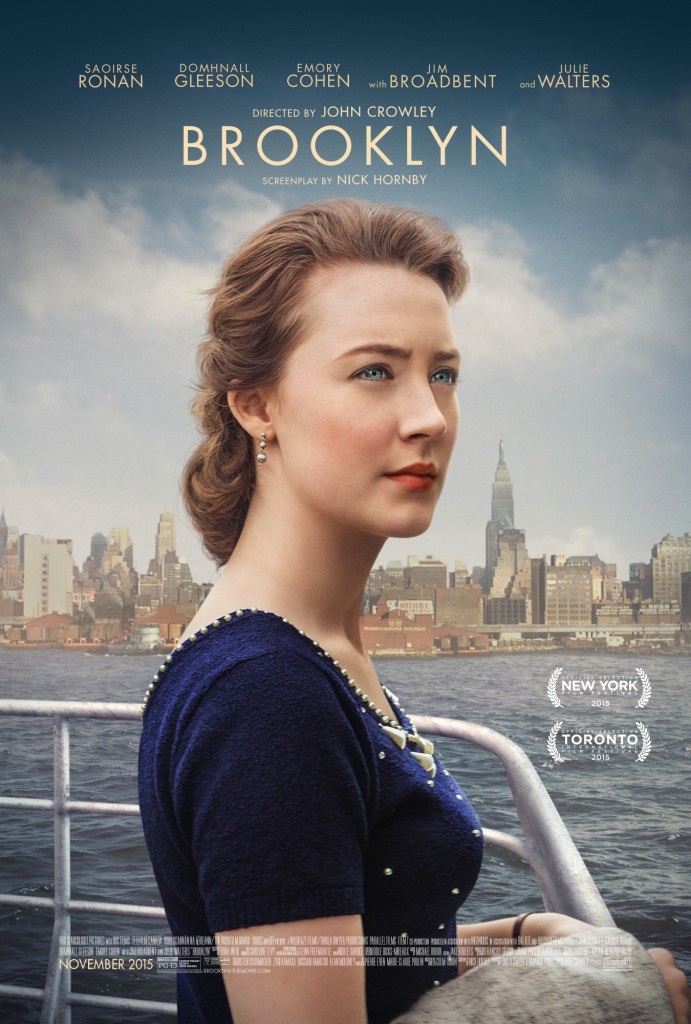 After emigrating to New York in the 1950s, Saoirse returned a hardened, wiser woman, freed of the debilitating small-town mentality which has held Ireland back for the bones of a century.

She has since used her experience and understanding of the issue to assist younger, more naive emigrants to the States on their travels, earning her Golden Globe and Oscar nominations.

2) She Is Outspoken In Favour Of Gender Equality

We can show, in films, women who are really coming into their own or just figuring s*** out or whatever. It's fascinating, and I don't know why that isn't being documented more.

She went on to say that she felt that a lot of the roles for her age group are quite basic and "overly sexualised," and criticised the lack of prominent roles in general for women her age.

I kind of think, 'What are you supposed to do with it?' You're either, like, the sister or the secretary. A girl who's coming into womanhood around the age of 20... everything is changing for you.

Ronan will also star in Hozier's upcoming video which will deal with the topic of domestic violence, which obviously we're not going to make light of in any way. It should be admired.

3) She Cares About Her Native Tongue

Saoirse's track record in explaining both the Irish accent and Irish names to 'foreigners' is unparalleled; just watch her in action on Colbert last night, as she masters the pronunciation of the name 'Caoimhe', and teaches Stephen Colbert's audience of four million people how fecking difficult it is to have an Irish name when living abroad.

Saoirse had previously taught famed actor Ryan Gosling and television host Ellen DeGeneres how to pronounce her own name correctly, after Dennis Quaid made a fucking balls of it while announcing her as a Golden Globe nominee.

You might laugh, but the Irish language is no joke to potential independent candidate for Carlow-Kilkenny, Saoirse Ronan.

4) She Has Political Experience

Many would argue this to be a crucial aspect of any Irish citizen being elected to Government.

Speaking at a 'Get Out To Vote' event organised by Yes Equality last year, Ronan said:

It’s like when black and white people couldn’t marry, Protestants and Catholics couldn't marry for a long time, and you think of it as being so ridiculous now... These are all things that we consider to be so backwards and dated, and it will be viewed as that if we get a No vote.

If you want progress, vote Ronan.

Stick that on our one euro coin! 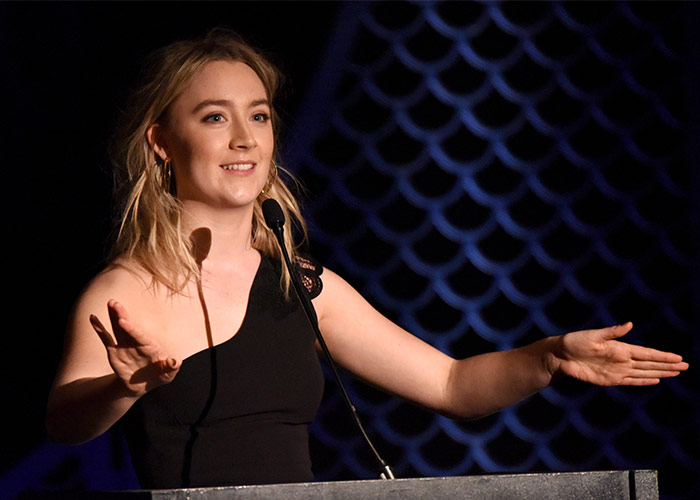 Ronan was among the stars who made it onto Forbes' list of the 30 most influential Europeans under the age of 30, along with potential tánaiste Hozier.

We scoured the continent to find the most talented millennials and, with the help of our expert judges, are proud to honour 300 of the most important young entrepreneurs, creative leaders and brightest stars in Europe right now.

Based on the novel of the same title by famed Irish author Colm Tóibín, Ronan's latest film Brooklyn was a joint Irish-Canadian production.

After it premiered at Sundance Film Festival, a bidding war for its distribution rights began between US film production giants The Weinstein Company, Focus Features and Fox Searchlight Pictures.

Fox Searchlight prevailed, acquiring the rights for America and other territories for $9 million. The deal was one of the biggest to ever come out of Sundance. 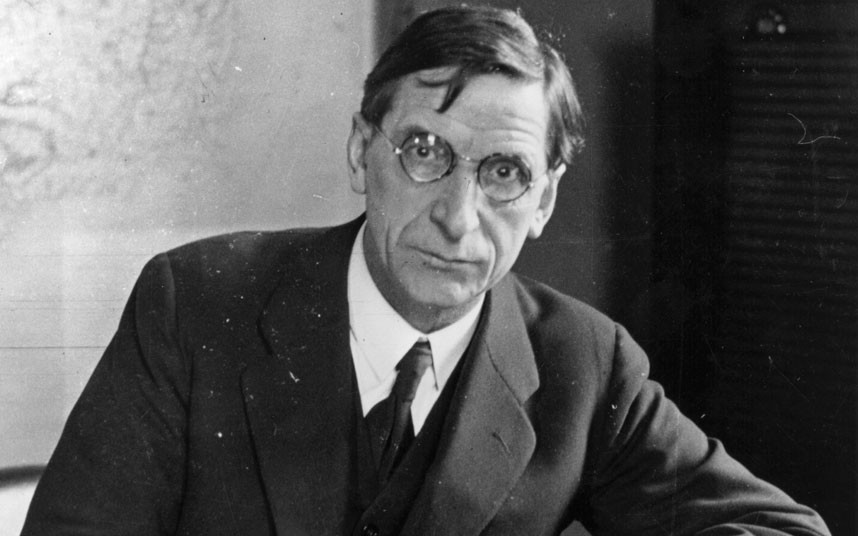 Speaking of Brooklyn, Saoirse actually originally hails from the Big Apple, just like Éamon De Valera (who is pictured above, in case you were mistaken).

Born in the Bronx in April 1994, future Taoiseach Ronan - who occasionally refers to herself as 'Saoirse from The Block' - only moved back to Carlow at the age of three.

She holds dual citizenship of Ireland and the United States which, as Dev before her discovered, can come in fairly handy when seeking to repel the advances of British pursuants.

9) She Promotes Irish Tourism In America, Through Irish Business

After mentioning them close to 180 times on Ellen, thousands of Americans were said to book flights to Ireland just so they could get their nails done in Tropical Popical on Dublin's South William Street.

So what does Saoirse do? Mentions them again on the Golden Globes red carpet, of course. She told E! presenter Guilana Rancic:

By the time I was doing all the reaction phones I was in the corner, and the salon's called Tropical Popical so there's lots of palm trees and flamingos and people drinking Lilt out of coconuts. And I'm in the corner of this mental place with everyone drinking champagne and getting their nails done and Justin Bieber blaring.

Yep, the real American dream, and right here in Ireland. Have you ever heard Minister for Transport, Tourism and Sport Paschal Donohoe promote Tropical Popical abroad? Didn't think so. DIDN'T THINK SO!

10) She Is Further Proof That Carlow Actually Exists 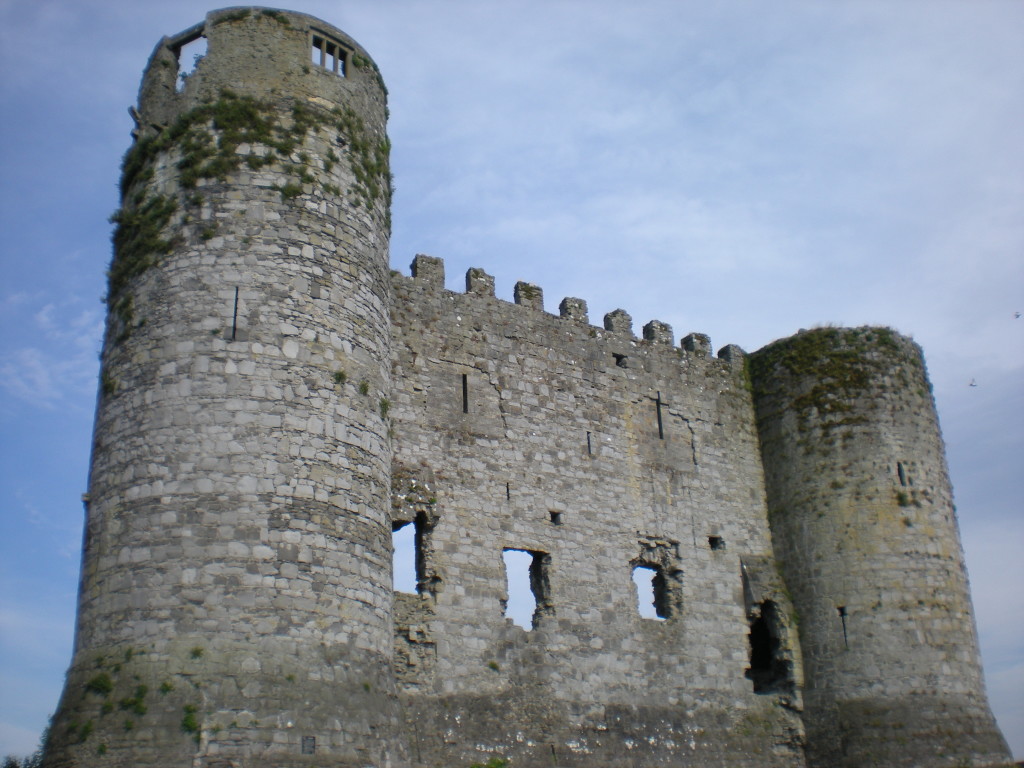 When I was a child I was led to believe Carlow was an almost Atlantis-like 'lost county', only far shitter and grossly lacking in treasure, meaning there was no point in even searching for it.

Experts are yet to prove Carlow's existence at all, but with the emergence of cultural icons claiming to hail from Barrow-side including RTÉ's omni-present Katherine Thomas, rugby international Seán 'The Tullow Tank' O'Brien and now a future Oscar winner and taoiseach in Ronan, there may well be some credence to the theory that Carlow is not only a real place, but also possesses a wealth of untapped resources.