The 6 Things We Know About Making A Murderer Season 2

It's truly difficult to believe that Netflix sensation Making A Murderer is only just over a month old, less so that our very own Mark Farrelly predicted its success long before it transcended television to make news headlines.

With the entertainment garnered the world over by a real-life murder case reaching uncomfortable levels, the only thing we can be sure of is that there will be a second season. Nothing is confirmed but, of course, money talks, and so does the internet.

With a green light for the show's sophomore season reportedly imminent, here is every development you need to know about Teresa Halbach's murder case - including every twist since the first season of Making A Murderer aired.

The Show's Creators Have Been In Further Contact With Steven Avery 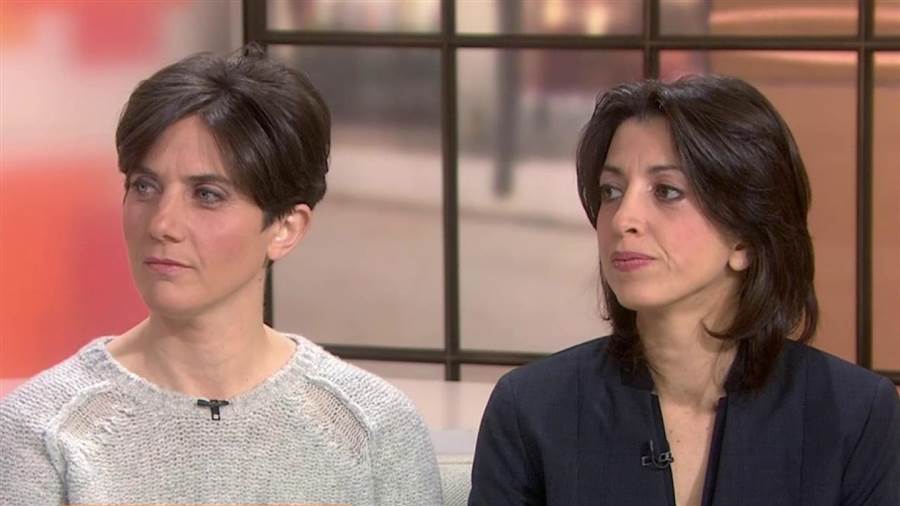 Moira Demos and Laura Ricciardi have revealed that they’ve already recorded conversations between themselves and the convicted Avery with a view to extending the docu-series into the future.

...what we’ve managed to do in the past four weeks is have several phone calls with Steven Avery which we have recorded with an eye toward including them in future episodes,

As we said before, in relation to this story, this story is ongoing, these cases are open,

It’s real-life so you don’t know what’s going to happen. We are ready… if there are significant developments, we will be there. And we are looking at other stories, as well. 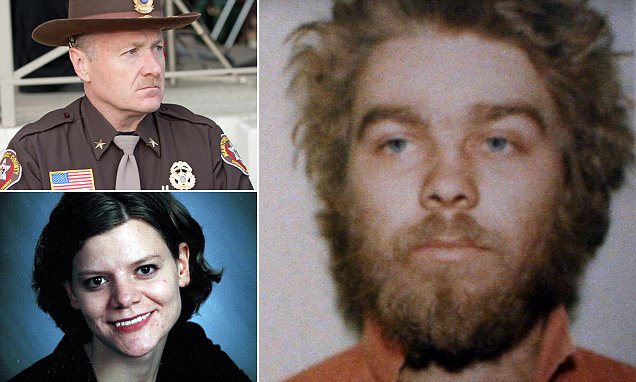 Those who have watched Making a Murderer will know that a serious amount of time was spent looking at the blood left in the Toyota Rav4. It was later shown to be Avery’s, with the documentary implying it was planted by Wisconsin officers. According to prosecutor Ken Kratz, however, there was more DNA evidence found in the car. In an interview with Maxim, he said sweat was found under the car’s hood.

Another piece of information Kratz said was not mentioned was that Avery had allegedly met Halbach while “just wearing a towel”. He also told People that:

She was creeped out [by him]. She [went to her employer and] said she would not go back because she was scared of him.

Other details - such as the documentary skirting over Avery's horrific burning of a cat prior to his original conviction, and his use of a fake name when 'requesting' Auto Trader once again send Teresa Halbach to his property - were not included, nor were the claims that Avery told fellow inmates he wished to create a 'torture chamber' on his initial release from prison in 2003.

From an article written by the Appleton Post Crescent at the time of the inquiry:

While he was in prison [from 1985 to 2003], Steven Avery planned the torture and killing of a young woman, new documents released Wednesday indicate.

Kratz also included in Wednesday's filings statements from prisoners who served time with Avery at Green Bay Correctional Institution. They said Avery talked about and showed them diagrams of a torture chamber he planned to build when he was released.

These claims are yet to be proven true.

On top of all this, the 'planted' bullet was deemed by ballistics experts to have been fired from Avery's gun - a twist which defence attorney Dean Strang claimed didn't 'move the needle one way or another.' According to emails sent by Kratz, Avery also used a private number to call Halbach on the day of her death. 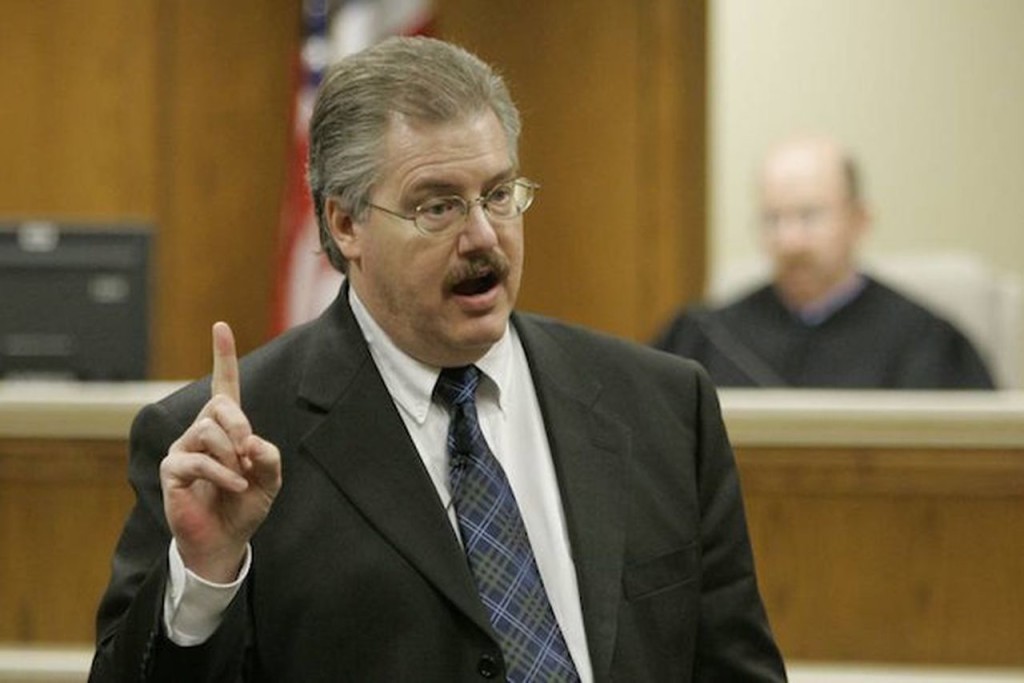 Prosecutor Ken Kratz has been a real media darling since the release of Making a Murderer. In one of his numerous post-MAM interviews, Kratz admitted he was “a dick” during the trial. It has been revealed that he is working on a book about the case.

There is a chance, of course, that the outspoken Kratz will partake in season 2, having turned down the same invitation prior to the first season. Indeed, the show's creators were initially served subpoenas in an attempt to deter them from making the show to begin with.

Oh yeah, he also did this:

Kathleen Zellner Is On The Case 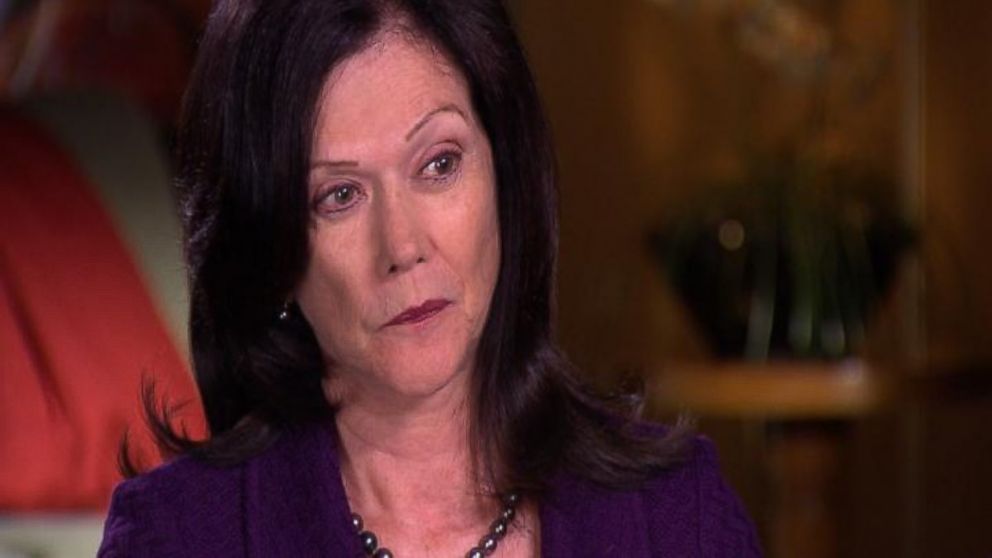 Her Twitter bio reads, 'Unmaking ''Murderers'': One False Conviction at a Time,' and with good reason. Kathleen Zellner is America's most successful appeals lawyer, having worked with wrongfully convicted Ryan Ferguson amongst others (Ferguson's case was also depicted in a documentary - dream.killers).

Throughout her career, Zellner has seen 17 wrongfully convicted men exonerated and released, handling many of these cases pro bono.

Incidentally, In 1994, Zellner persuaded her then-client Larry Eyler to confess to 21 murders prior to his death. All 21 murder cases were subsequently closed. Earlier this month, Zellner announced she was taking on the defence of Steven Avery.

Avery's Ex-Fiancée Described Him As "A Monster"

Records from the Manitowoc County sheriff's department obtained by The Huffington Post confirmed that police responded to domestic incidents involving Avery and Stachowski, as well as his former wife, Lori.

Jodi must have been pressured by the state to change the story. She would never have said anything bad about me, due to the fact that she wanted to marry me.

Why would Jodi now make accusations contrary to what she said on my 10-hour documentary unless Jodi was threatened in some way by the state of Wisconsin? 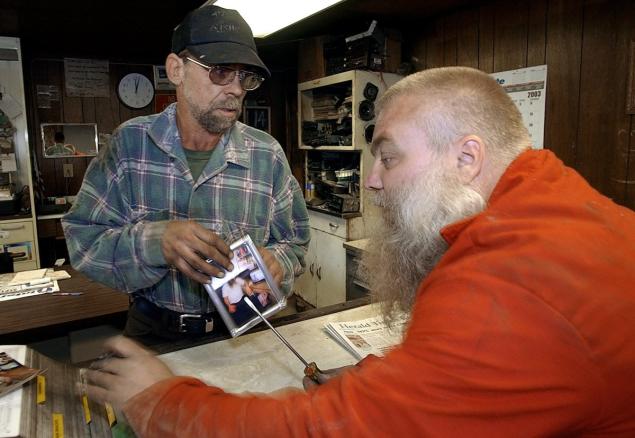 In a post-conviction motion filed by Avery in 2009, and obtained by TMZ, he claims that both of his brothers have a history of sexual violence against women - with Earl once pleading no contest to sexually assaulting his daughters.

Meanwhile, Charles was once charged with sexually assaulting his wife.

The documents also allege that Charles had a history of harassment against women visiting the family auto salvage and pursued one so aggressively, she reported him to police. Avery then goes on to claim that his brothers had a reason to frame him as they were fighting over the family business.

Charles spoke with TMZ and said he had nothing to do with the death of Halbach.

He also claims that he never sexually assaulted his wife and claims he had been running the family business since 1990, and if anything wanted to have his brother join him as he was about to receive a massive settlement.

Meanwhile, Steven's mother vehemently denies the involvement of any of her sons.