Saved By The Bell was an institution to those of us fortunate enough to have Nickelodeon growing up, and in a stroke of sheer genius, someone is recreating that famous Bayside spirit. In tweet form.

It's difficult to remember the last time we slept without first wondering, 'what would it have been like if social media was invented prior to Saved By The Bell's inception in 1989?' And finally, answers have been provided by Twitter's resident Bayside student, @IGoToBayside, who provided his or her mission statement as far back as 2014:

@dpwac I'm just your average 15-year-old Tiger, trying to get noticed in a world that favors jocks, preppies, and dorks.

And Bayside Student spent a worrying portion of 2014 going in two-footed on some of Bayside High's most popular teens, whilst also providing a ground zero view on some of the more well-known goings on at the famed Californian high school.

Jessie Spano just walks by me in the hall like we didn't go to dance camp together.

Why are these same 6 assholes in every school play?

Are we really not going to take the oil money to save 3 ducks? Why don't we just move them? And when the hell did we get a pond?

Of course, if you're reading this you clearly remember the episode Pipe Dreams, and more importantly, Becky the duck. 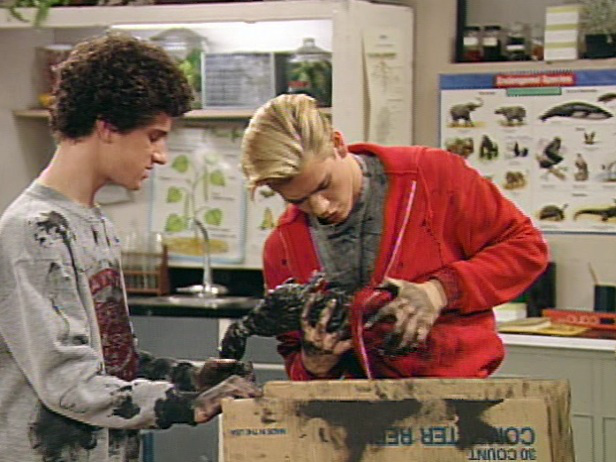 And how could we forget the antics during Miss Bayside?

Bayside Student hits us with some cold truths.

That beauty pageant was a farce 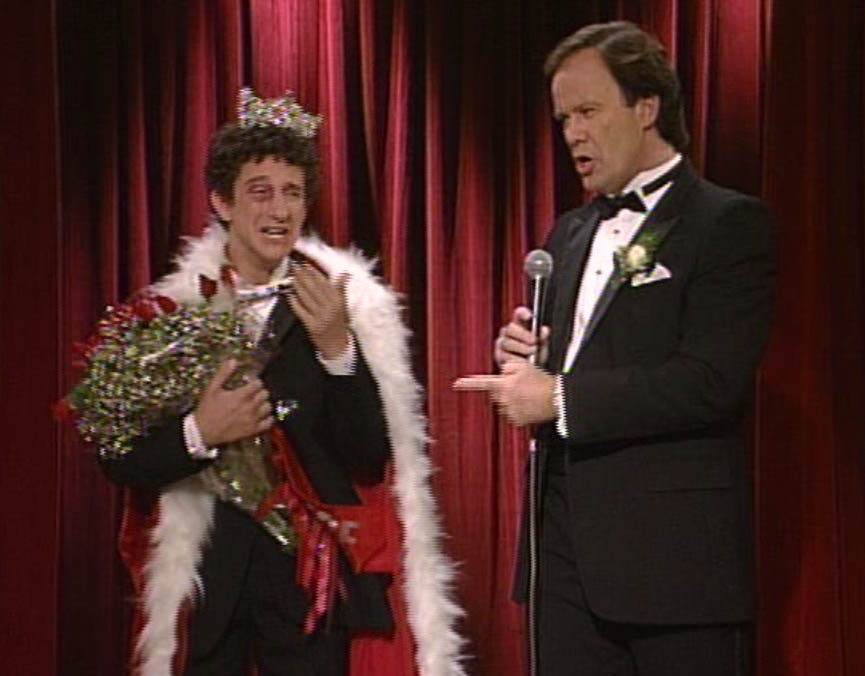 After an 18-month hiatus, @IGoToBayside has picked up where he or she left off back in 2014, having finally saved enough money for that school ski trip.

That con-artist Zack Morris just put a picture of Screech on a Wheaties box. They're not even O-shaped. https://t.co/EmJYmduCKe

Like those 6 assholes need any more attention. There are other people at this school. At least 10 of us. https://t.co/vTUYBcKCGL

I am surprised no one at Valley has tested him for steroids. Muscles, temper, dimple. All the signs are there. https://t.co/jLoJHMzvy1

And even everybody's favourite principal has gotten in on the action...

But it's not all plain sailing now that IGoToBayside is back in school...

Bayside High Saved by the Bell