After a relatively average* couch of guests but decent show last week, The Graham Norton Show will return to form later tonight with an absolute hum-dinger of a lineup.

*there's nothing average about two Oscar winners and a comedian-slash-children's author who once swam the English Channel for charity, but, you know, relatively.

Let's be honest, we'll be hitting record on tonight's episode with The Late Late Toy Show obviously taking precedence, but Graham promises to be worth the wait: 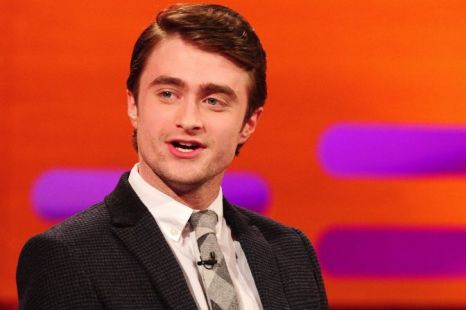 The Harry Potter star joins Graham to discuss his new film, Victor Frankenstein, where he apparently performs his own stunts. 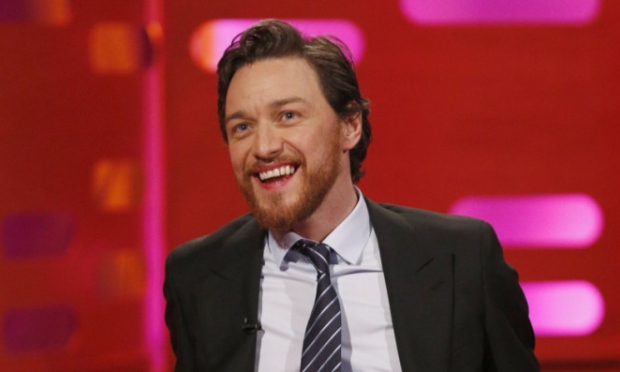 The fiery Scot stars alongside Radcliffe in their new adaption of the Frankenstein legend, and he has a pop at some of his fans, telling Graham:

I was at the premiere of Suffragette and one woman was screaming my name so I went over and she said, ‘I am a really big fan of some of your work,’ and I thought, ‘Thank you, I’ll sign some of your posters!’ People try and be nice but sometimes it’s a bit backhanded.

The Black Mass star discusses his foray into fatherhood and reveals some tasty details about the Sherlock Christmas special. 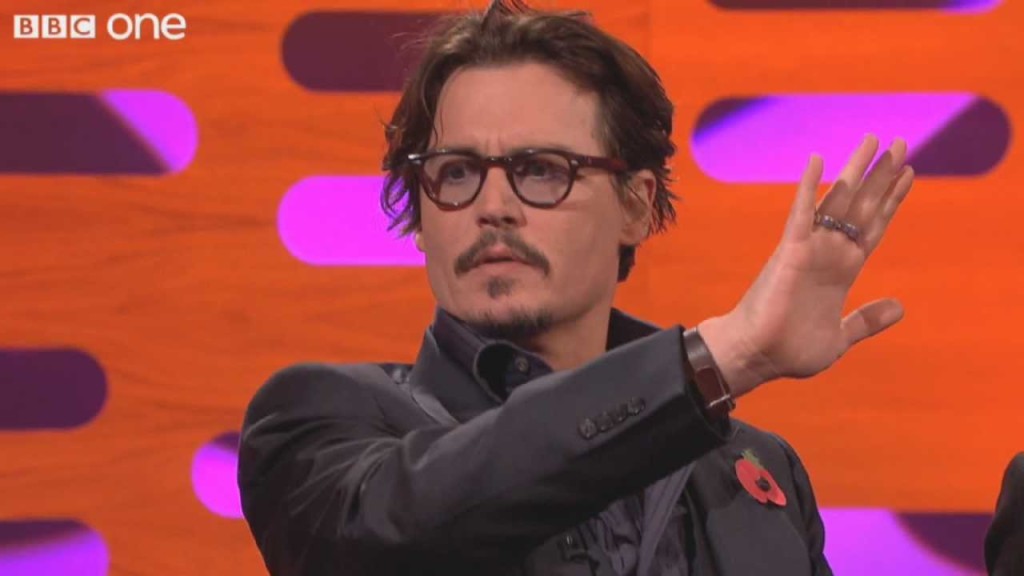 Heeeeere's Johnny. The Pirates star explains why he loves dressing up as Jack Sparrow and surprising children in hospitals since his own daughter spent some time in Greater Ormond Street hospital. He also reveals why he's chasing a knighthood in the UK. 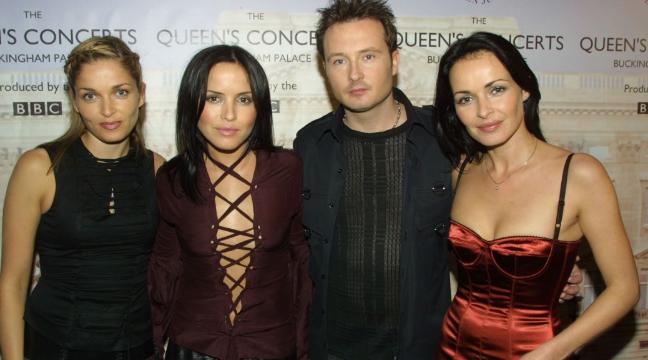 Oho, my, word. The beautiful Corrs are back on British television for the first time since Jim made a surprise appearance on SM:TV.

It'll be a late one after the Toy Show, but well worth it!

Culture
5 years ago
By Mallorie Ronan
Daily Quiz: Can You Match The Harry Potter Book Quote To The Right Character?

Culture
5 years ago
By Mallorie Ronan
Daily Quiz: Can You Match The Harry Potter Book Quote To The Right Character?
Send us a tip