On Friday evening, a cultural institution returns to Irish screens for the 40th time. It's time to break out the good wine. It's time to buy the actual Doritos dip, instead of that other own brand shite.

Brace yourself for a night of quarrels, carols and golden barrels. It's time for The Late Late Toy Show.

And here are 14 things we guarantee you're going to see:

1) A culchie child wearing a checkered shirt of some description, and in all likelihood a hat 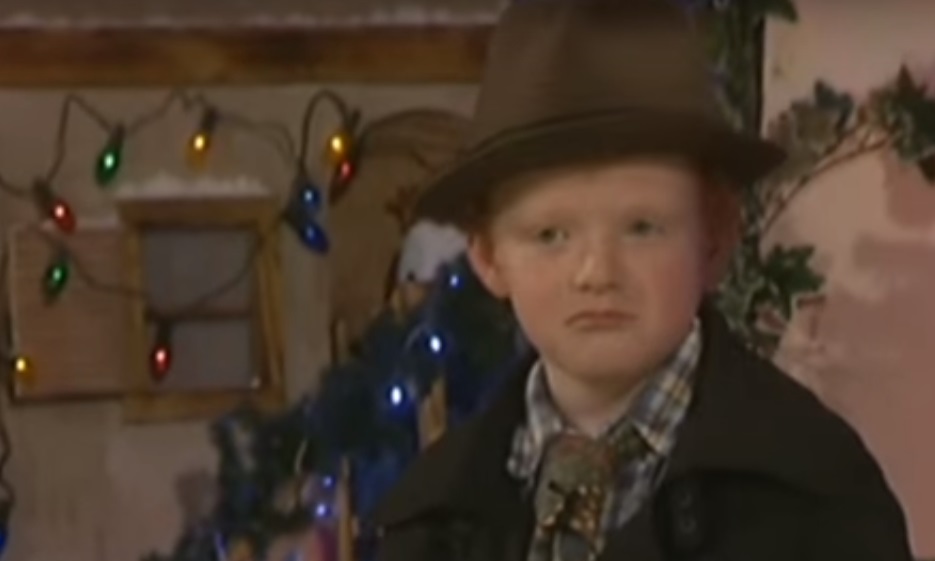 The kid will be wise beyond his years, but in reality all he wants to do is head back to Cavan and do a quick spot of farming while the weather is still fie-in. 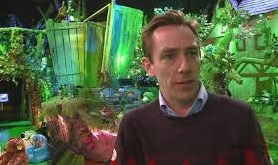 One of these years I fear he's just going to turn to a child and ask, "Do you see hope?"

3) Ryan Tubridy battling the urge to call a child out on national television as he gets shot in the ear with, I dunno, some sort of NERF Gun 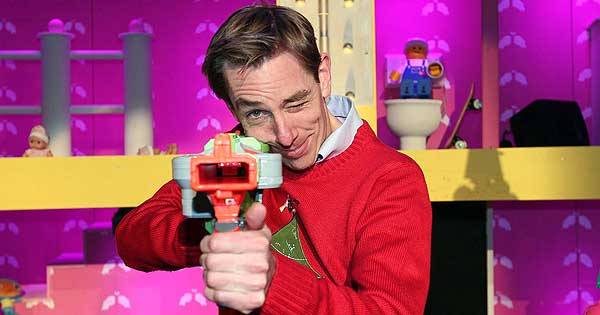 He'll laugh off the first few injuries, but it's going to take every fibre of his being to keep up the brave face after taking a wrap of a light sabre across the knuckles from some lunatic at half-past-ten. Oh yeah, also expect like a lot of light sabres.

And just wait until they see Tubs' Christmas jumper, the insufferable arseholes. "Absolute staaate of that!" Yep, he's wearing a Christmas jumper. On a Christmas show. For children who can't wait for Christmas. Practically a terrorist, this guy.

5) Actual adults - some of them parents - tweeting 'this is shite' about a show that is literally based on toys, and designed for children

In fact, we've already got this one covered since TV3's Toy Show last weekend...

6) A singer or band that will probably be famous in a few years, like The Strypes

See also: Samantha Mumba, who appeared on the 1995 Toy Show as a Billie Barry Kid.

Five years on from the show that destined The Strypes for superstardom, don't be surprised if the Cavan four-piece rock back into RTÉ studios to for a bit of back-patting and Christmas nostalgia.

Don't be too surprised, either, if they play the same song as they did back in 2010 - The Strypes re-recorded their own cover of Bo Diddley's 'You Can't Judge A Book By The Cover' on their debut EP, two years after blasting it out on the Toy Show.

8) An act of shameful pontificating from a deluded, 55-year-old rockstar

Speaking of Irish rock 'n' roll, the 3Arena is but 5 kilometres from Donnybrook, and you better believe U2 are in town on Friday night. Could Bono and the boys make a last-gasp swing-by for an acoustic cover or two? You just couldn't bet against it at this juncture.

9) A child meeting his or her hero, who is probably Niall Horan, reducing the nation to a collectively quivering wreck

If it's anything like when Domhnall met his hero back in 2013, I - a 23-year-old man - will weep profusely. What an absolutely mega moment that was. Not to mention when Aimee met Ed last year... 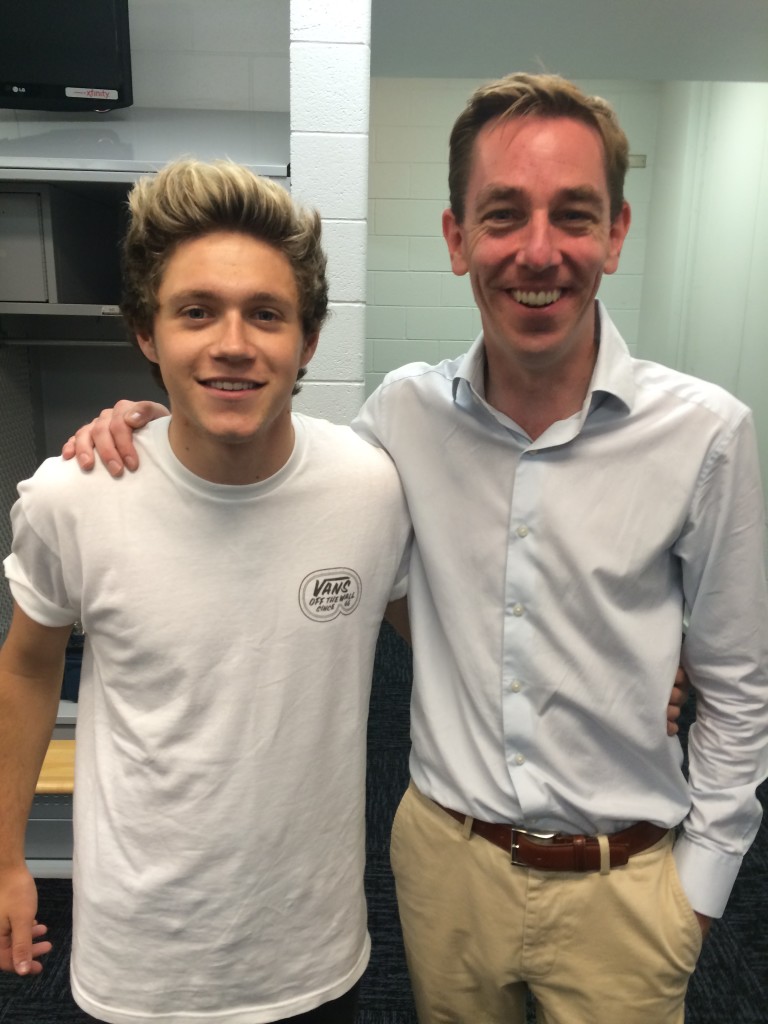 The One Direction icon has promised Tubs for yonks that he'll stop off at the Toy Show one day. With nothing else going on in the Mullingar man's calendar, surely this is Ryan's year. Surely. 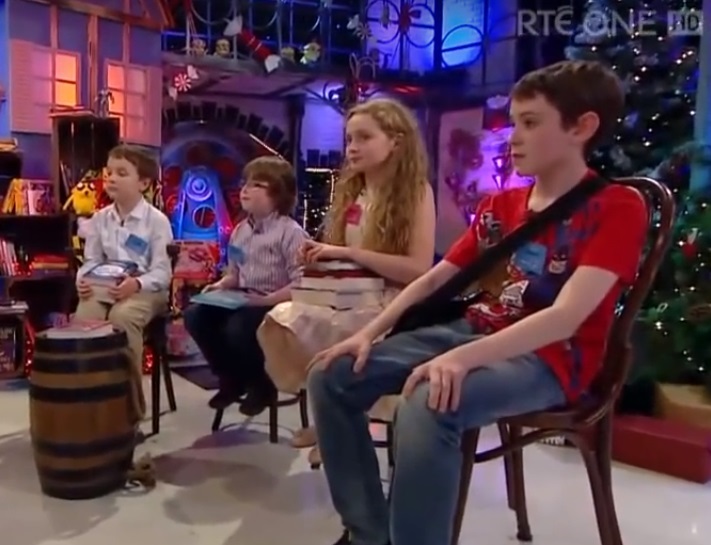 These guys aren't here to fuck around with toys. They're here to read, to learn and to teach.

12) A forlorn Ryan Tubridy turning to the elder sibling of a particularly wild 3-year-old, as if to say 'you need to control this little fucker before I launch her into Row 12' 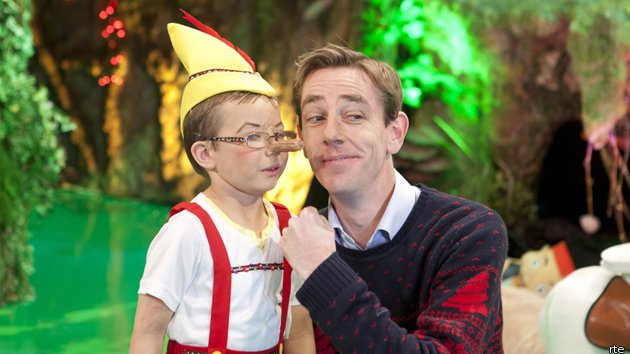 The sibling, aged 7, will naturally get the message and confiscate whichever toy the toddler is playing with, smoothly moving the conversation along to something weirdly profound and beautiful.

13) Tubridy struggling to silence one of Baby Born's descendants, failing, and opting to whimsically fling it about eight yards over his shoulder before turning to the audience and laughing ruefully

You're nearly there, Ryan. Breathe.

14) The incredibly enthusiastic, middle-aged woman in the audience who might even be there on her own, but she's had a few sherries, and who the fuck's gonna stop her? 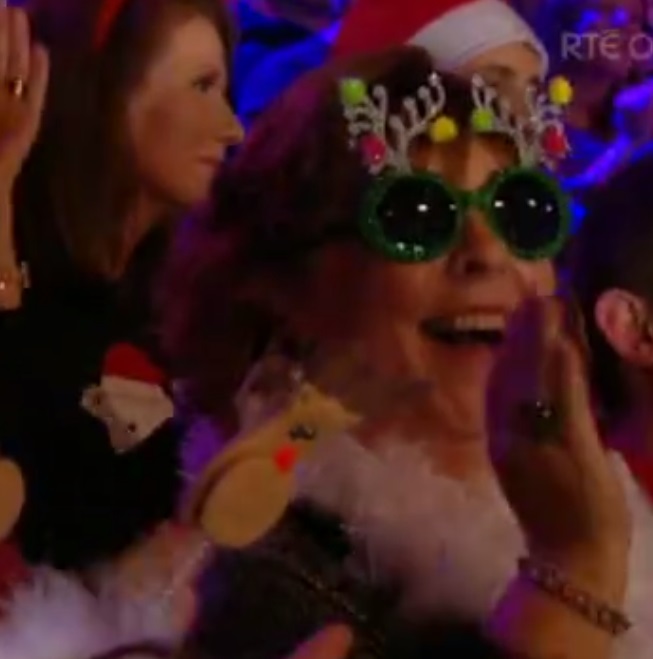 Heroes like this need to be protected. This is what the last Friday in November is all about.

I sincerely cannot wait for The Late Late Toy Show.

Culture
5 years ago
By Gavan Casey
In Order Of Utter Shiteness, Remembering The 5 Most Shite RTÉ Reality TV Series
4

Culture
6 years ago
By Gavan Casey
Is This The First Time The Late Late Show Lineup Has Been Better Than Graham Norton?
4

Culture
6 years ago
By Gavan Casey
Daily Quiz: How Well Do Know Irish TV?
Previous Next