8 Irish Stereotypes That Are Just Not True

Last week we let you in on the stereotypes about Ireland that are actually well deserved but now it's time to right the wrongs and once and for all, Like Patrick did with the snakes, rid Ireland of these Irish stereotypes that just aren't true.

If we are the ones to break this sad news to you, sincere apologies but there are no little men in green attire running around the land hiding pots of gold at the end of rainbows. Stop asking us about them and if you want to hold onto the delusion, visit the National Leprechaun Museum.

Or as we tend to say, Hello. No Irish person goes around saying this unless it's taking the complete piss because we are not the stereotypical leprechauns we are made out to be. Say this to an Irish person in a serious manner and prepare to be looked at in the following way: 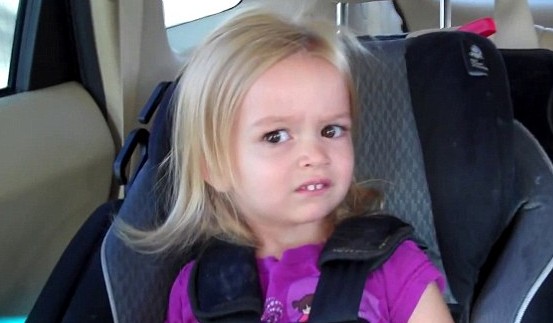 3. We're not stuck in the past

I think the fact we were the first country in the world to same-sex marriage by popular vote would prove without doubt we are not stuck in the past. Go Ireland.

While it was mentioned in the last stereotype post that us Irish do love our potatoes, that's not all we eat. We know how to mix things up and there are plenty of delicious Irish foods available that are sourced locally. Farmers markets are also popular throughout the country and provide an abundance or fresh mouth watering artisan produce aside from the traditional stew or bacon and cabbage. 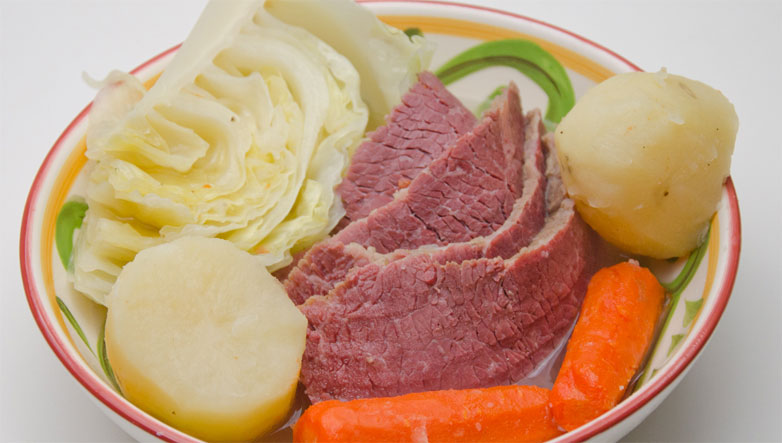 While we are on the topic of food in Ireland we don't eat corned beef and cabbage seven days a week. In fact, there are a healthy number of Irish who have never eaten corned beef. It's nice, but nothing to get excited about and we are definitely more adventurous than just a meat and two vegetables type of dinner.

Yes they are warm and yes some Irish people do wear them but the chances are that you got it as a present and you are just wearing it to be polite because said present-buyer is in the vicinity. They're itchy and roasting but they do feel like a warm homely hug in jumper version so it's understandable why they are so popular among tourists.

7. We don't know every Irish person in the country

"Oh you're from Ireland, do you know Ann Ryan?" Eh no, no I don't. I know we are a small country by most people's standards but that doesn't mean we know every Tom, Dick and Harry that lives here so narrow down the search a little bit, at least give us a town to work with.

Those horrifying accents you hear every 'Irish' person in a movie use is NOT an accurate representation of roughly 85% of the population. We don't sound like a mix between, what I'd imagine a drunk hill-billy and the fictitious leprechaun from earlier sound like. Some culchies (like myself, don't worry, I'm not discriminating) have varying twangs of bogger to their accents but nothing as dreadful as the ones in all Hollywood movies.

While you're at it, take a look at the 10 Times The Irish Accent Was Butchered In A Movie.