Photos: The Happiest Donkey In All The Land After Storm Desmond Rescue

A donkey now known as Mike is one of the few happy tales from the dreadful weather over the weekend after he was rescued by Animal Heaven Animal Rescue (AHAR) in Kerry yesterday.

The donkey had become trapped in the flood water in Killorglin, causing its owner to contact Suzanne Gibbons of AHAR in desperate need of help. Alas she needed a boat and some more hands so after issuing an urgent appeal two local men named Mike and Declan arrived to lend to hand.

Never say something cant be done just do it.
Declan and Mike were beyond brave.
So many people told me don't do it
It cant be done
You cant swim, you'll get killed.
These two men just said ok girl lets give it a go.
I love you both for what you did today. My heroes xx

It made for some great photos: 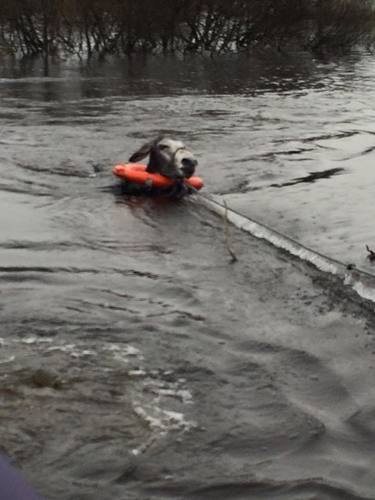 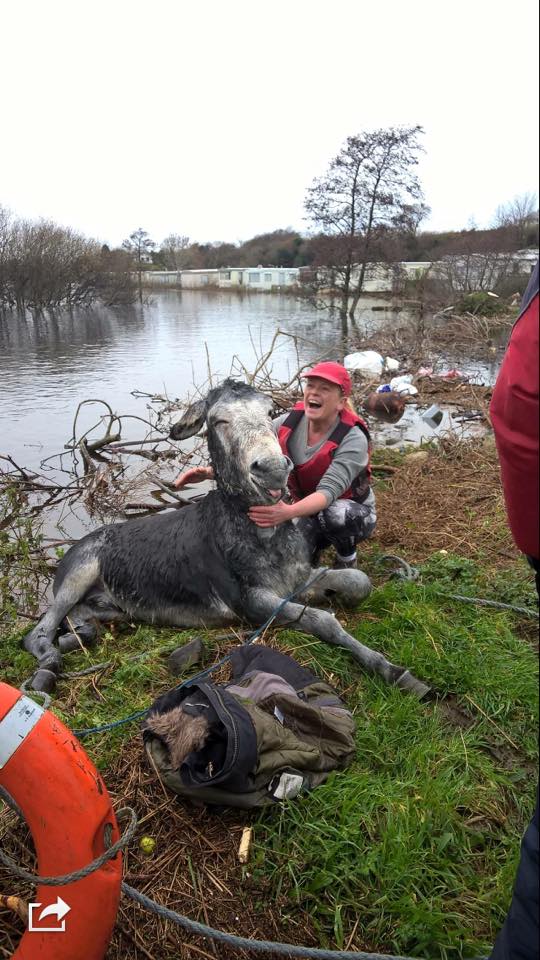 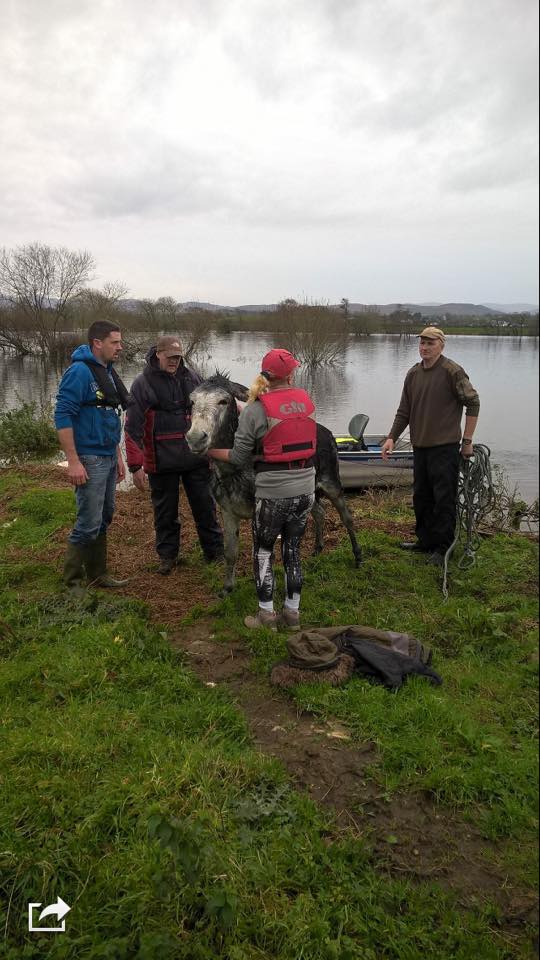 Later last night he was given the name Mike, after the man who helped rescue him, and was safely wrapped up in a bed of straw. Nice one! 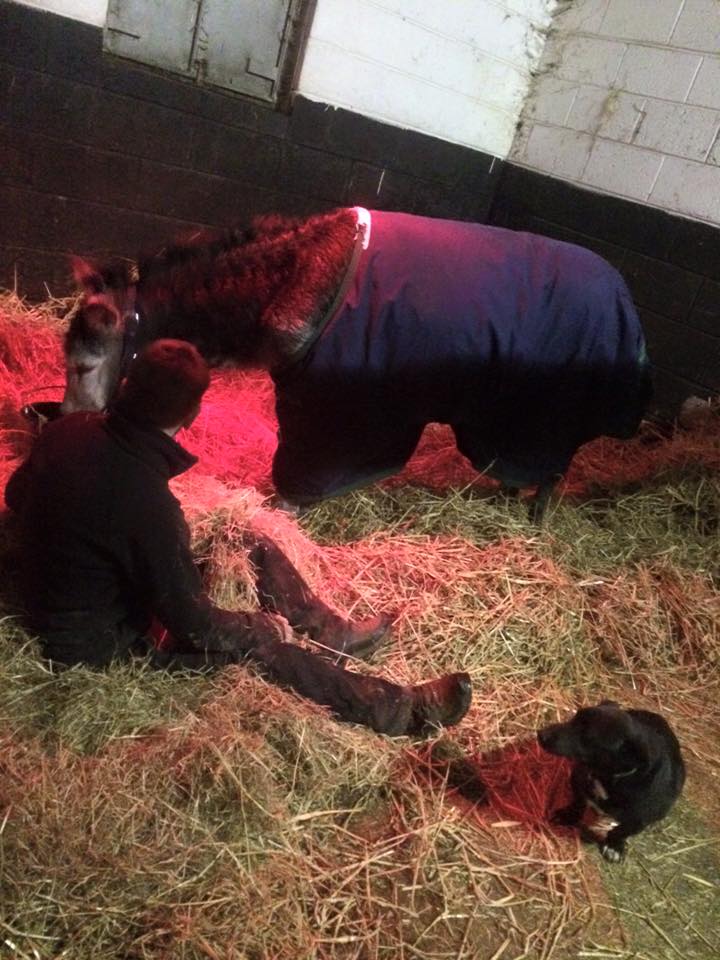