A sheep that underwent a life-saving shear after being discovered with a gigantic fleece has smashed the Guinness World Record for having the most wool shaved off in a single sitting.

Chris, an Australian merino sheep, was found wandering alone just outside Australia's capital Canberra in early September. It has not yet been confirmed that onlookers named him Chris because everyone on Earth named Chris is exceptionally lonely, but we love that they did.

Chris reportedly had 41.1kg of wool taken off in one piece by a champion shearer, absolutely annihilating the 28.9kg record held be a sheep named 'Big Ben' in New Zealand last year. 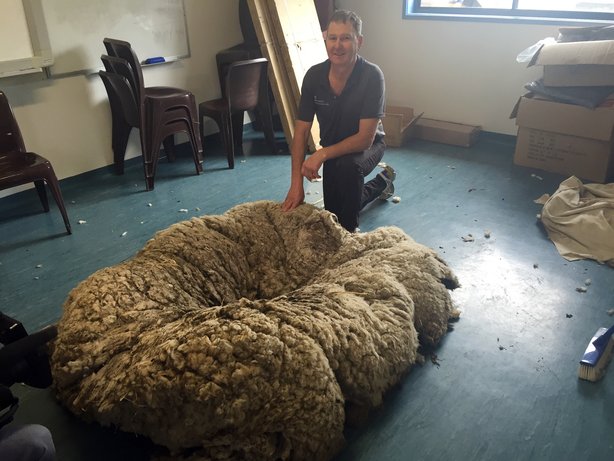 We certainly didn't have the world record as priority when we sheared Chris, but we appreciate the recognition,

said Tammy Ven Dange, the head of the RSPCA in the Australian Capital Territory.

We can only hope that record is never broken again because it would be unlikely that the animal would live to tell the story.

Merino sheep are bred for their wool and they could fall ill or even die if not sheared regularly.

Chris' fleece has been donated to the National Museum in Canberra, while Chris himself has a brand new home - in a hobby farm in neighbouring New South Wales.

We're thrilled for the young lad. 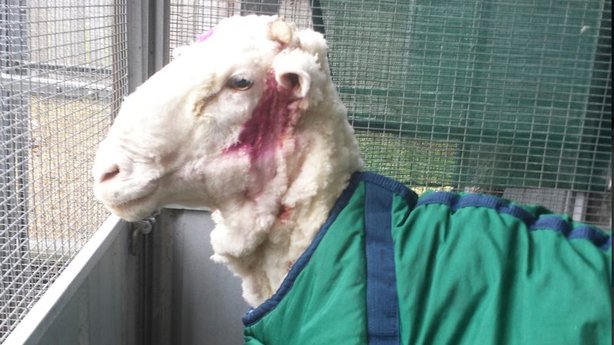