Kid Are Idiots. Hilarious Lies To Tell Young Children: Have You Told Any Of These?

Face it, you fall into one of two brackets. You were either a former child now an adult or you are currently a child. Either way you will find the following information useful as a means to menace your next of kin or as grounds for parental divorce. We have your back here at The Sliced Pan, don't ever think otherwise.

These 'lies' have been collated from a brilliant AskReddit thread where people submitted the tricks that were pulled on or by them down the years. The over-arching message here is that Kids are idiots and you should use your brain development advantage over them while you can. One of our colleagues was led to believe that the music that ice cream trucks played was to announce that the ice cream had all been sold out, even for a child to believe that is remarkable, he has now been put on gardening leave here at Balls Media. Let us know if you have been taken for a ride in the comments below. 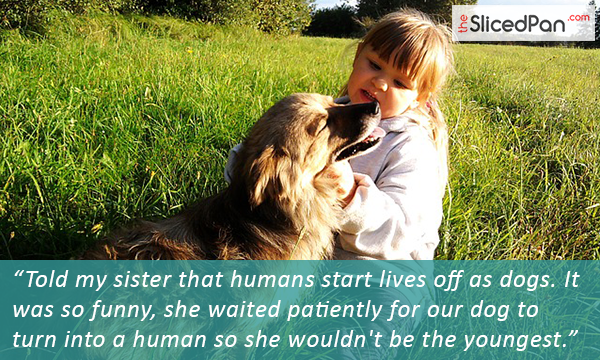 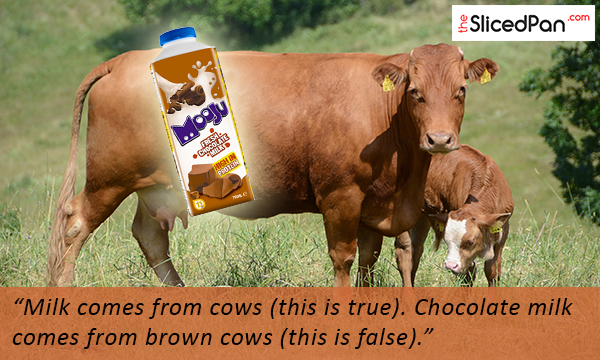 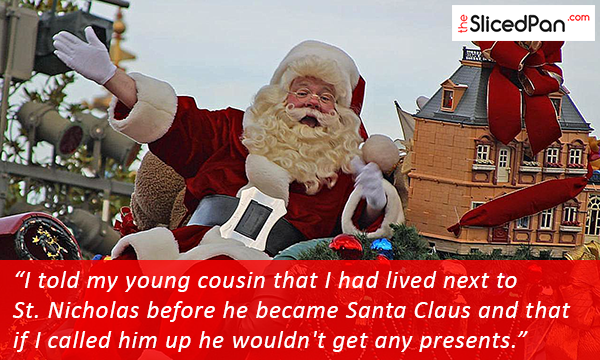 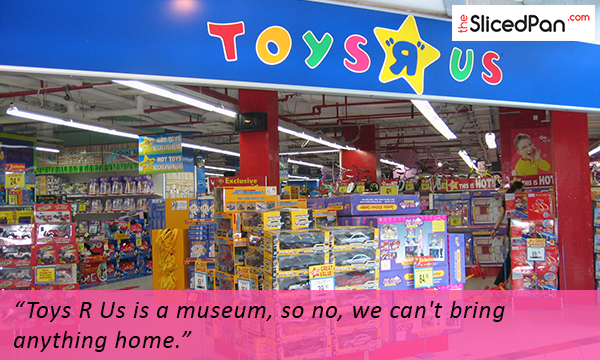 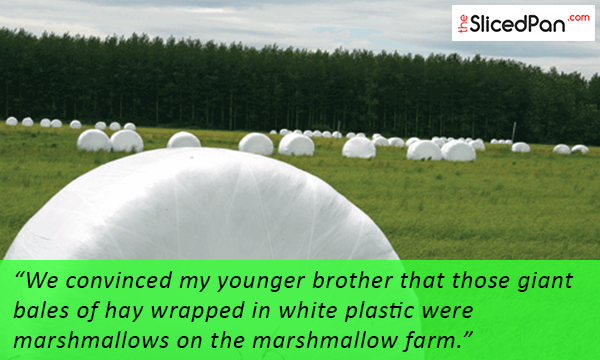 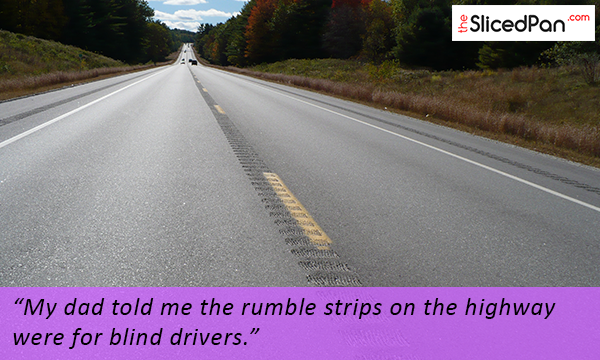 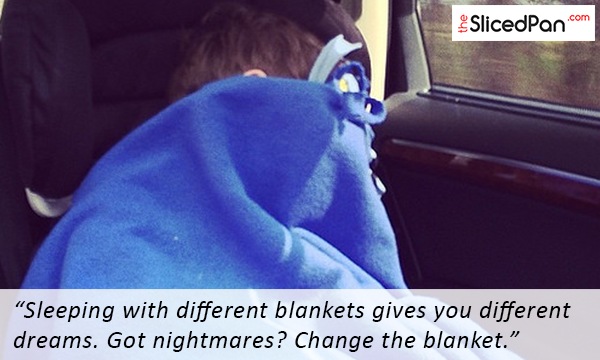 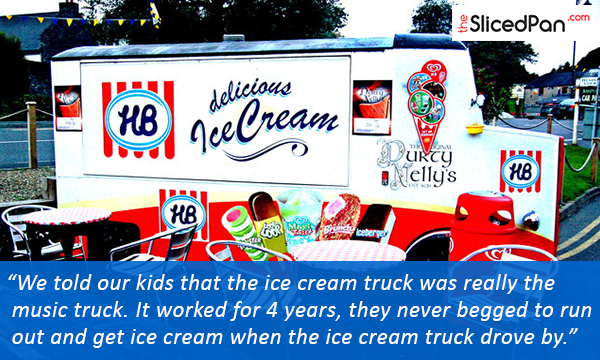 Leave a comment to let us know what lies you've told to kids. Or, any lies that you have been the victim of!