You Can Now Buy Your Very Own A-Team Van On DoneDeal. Yes, Really

If you have ever wondered how cool it would be to ride around in style in the much loved A-Team van, then look no further than this DoneDeal.ie advert.

Tom in Galway has put up an add on the site selling an A-Team van that has been completely restored in the last two years. The iconic black with red stripe 1982 van runs on petrol, is equipped with electric swivel seats in front and limo style seats in the rear, apparently has a the potential for a "serious sound system" and the seats can be easily transformed into a double bed. 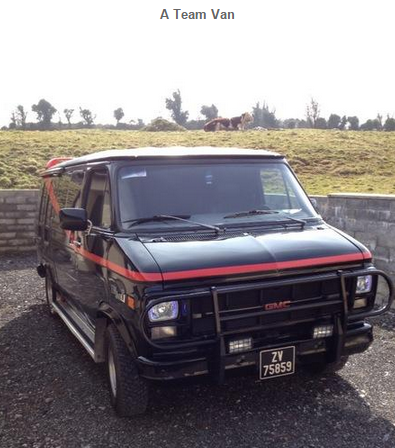 There's "still few bits left to be sorted" and no price has been given but if there are a group of pals planning a trip any time soon you could be onto a winner with this. Electric Picnic is coming up and I can't think of a better way to rock up to Stradbally than a la "Howling mad" Murdock, "B.A." Baracus, "Faceman" and "Hannibal" in the A-Team van. 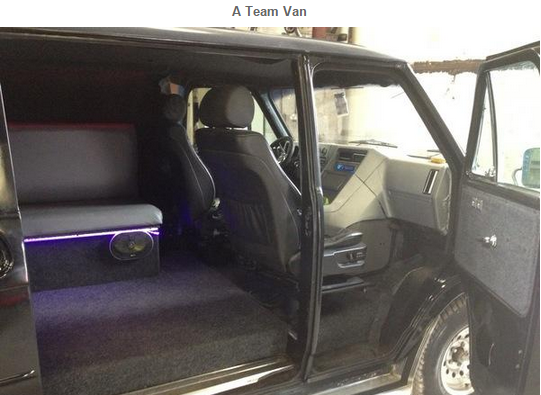 It also has the potential, as suggested by Tom, to be used for weddings/stags/hen parties so if you want to get into that sort of business, you could make yourself a mint.

For all the information you need, take a look at the full ad on DoneDeal.ie so don't be a fool, quit your jibba-jabba and get yourself this van.