Ranking The 8 Most Adorable Species Of Owl

Today is International Owl Awareness Day, and for this reason and this reason alone, we've decided to rank our favourite species of owl.

Owls are very much the anti-seagulls; an underrated and serene bird, they've not yet been accused by the tabloids of retaining the capability to attack and kill human babies, and more importantly, they keep to themselves.

For example, it's rare that you'd walk out of your local chipper and an owl would swoop from the nearest telegraph pole and hijack your takeaway. It's time we give these beautiful creatures the credit they deserve.

In order of adorability, our eight favourite owls are as follows: 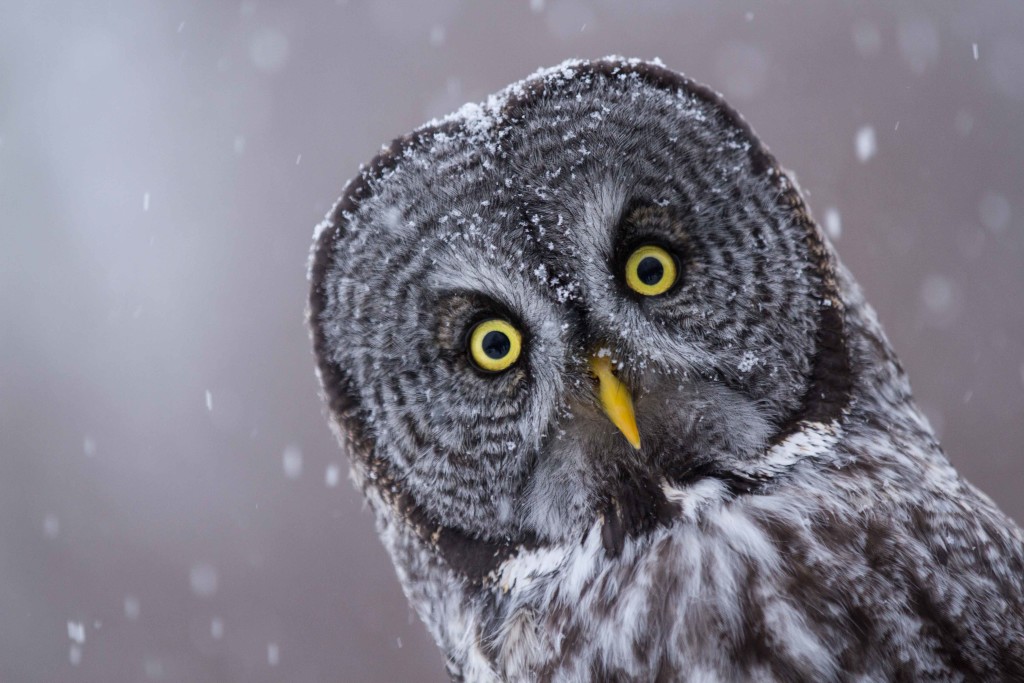 [Photo: Zac Peetsma, whose website you can check out here]

Endearing in the same way that an incredibly old, angry old person is endearing. The longest owl in the world, but not the heaviest. 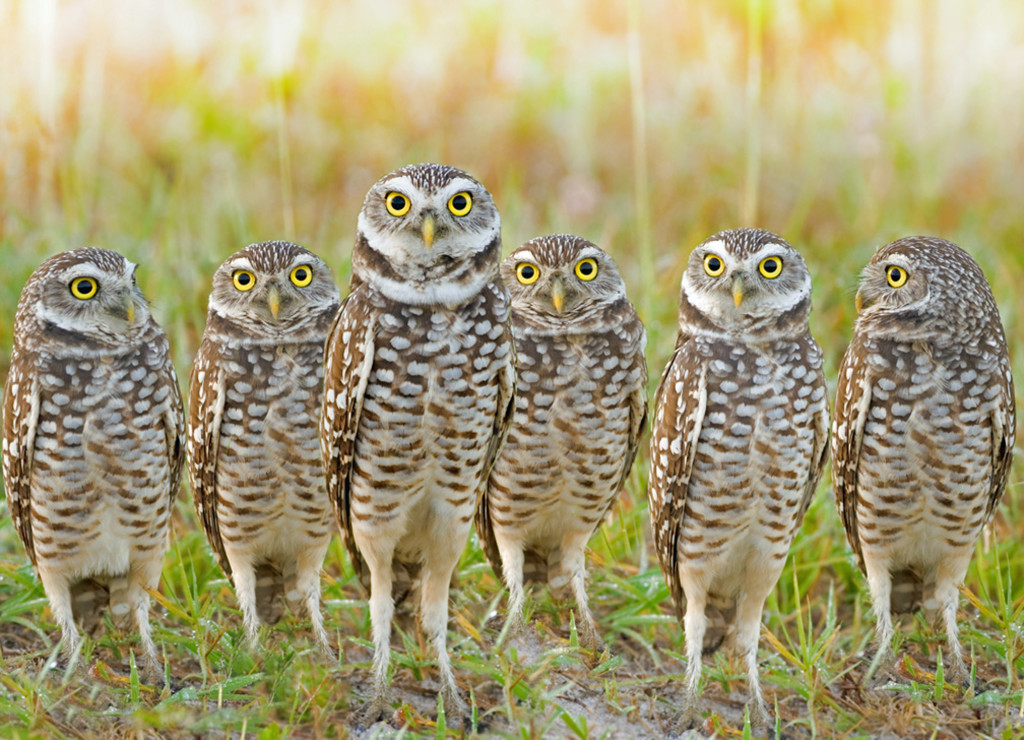 These adorable little bastards live in ground squirrel or prairie dog burrows. Hunting at night, they can both fly and use their long legs to sprint and capture prey.

Found: Throughout the Americas 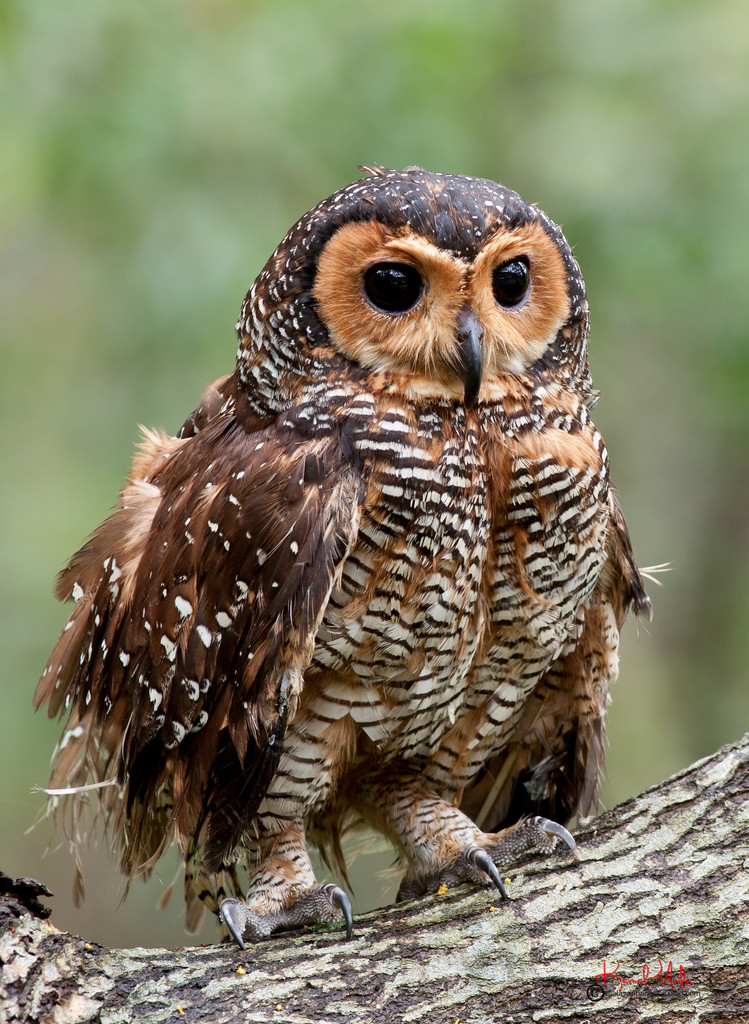 Why does it look so sad? 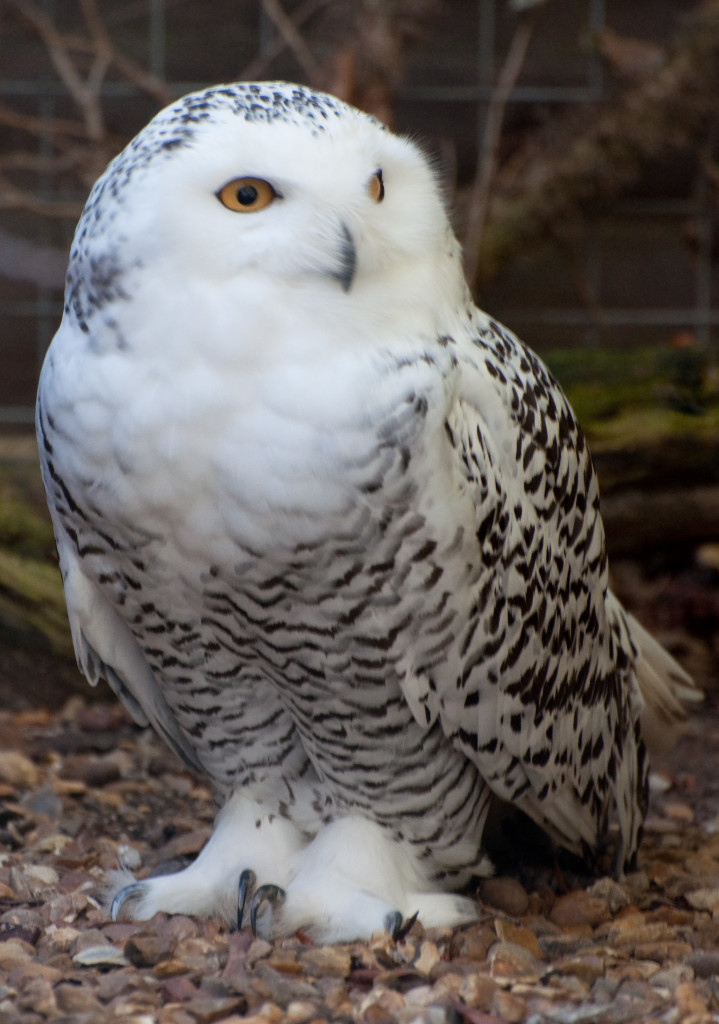 The heaviest and perhaps most striking of all the owls. 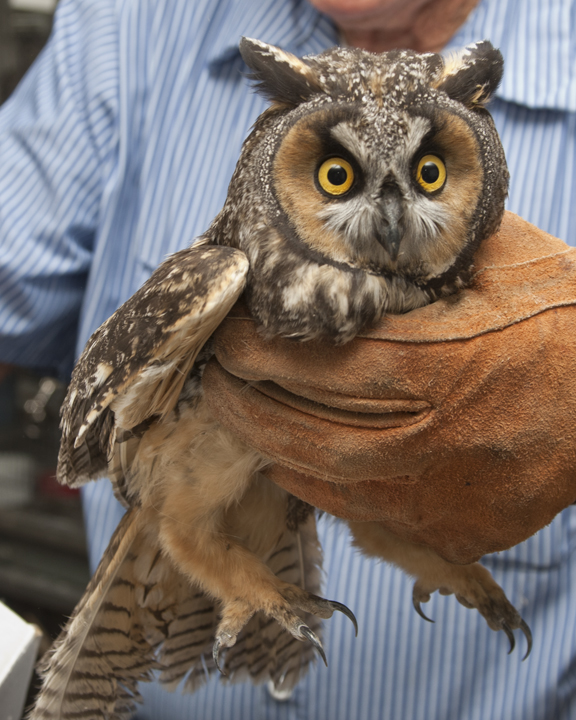 Long-eared owls always look absolutely apoplectic with rage. Their ears are simply designed to make them look bigger to other owls while they perch. Also, they're not ears, but tufts of feathers.

Found: Across the northern hemisphere, including Ireland 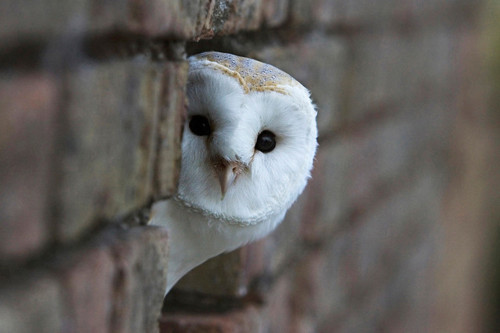 It took me ages to figure out why this barn owl reminded me of Pat Kenny. Anyway, the real star of the Late Late Show since its inception in 1962, the barn owl is one of the most widely distributed birds in the world. 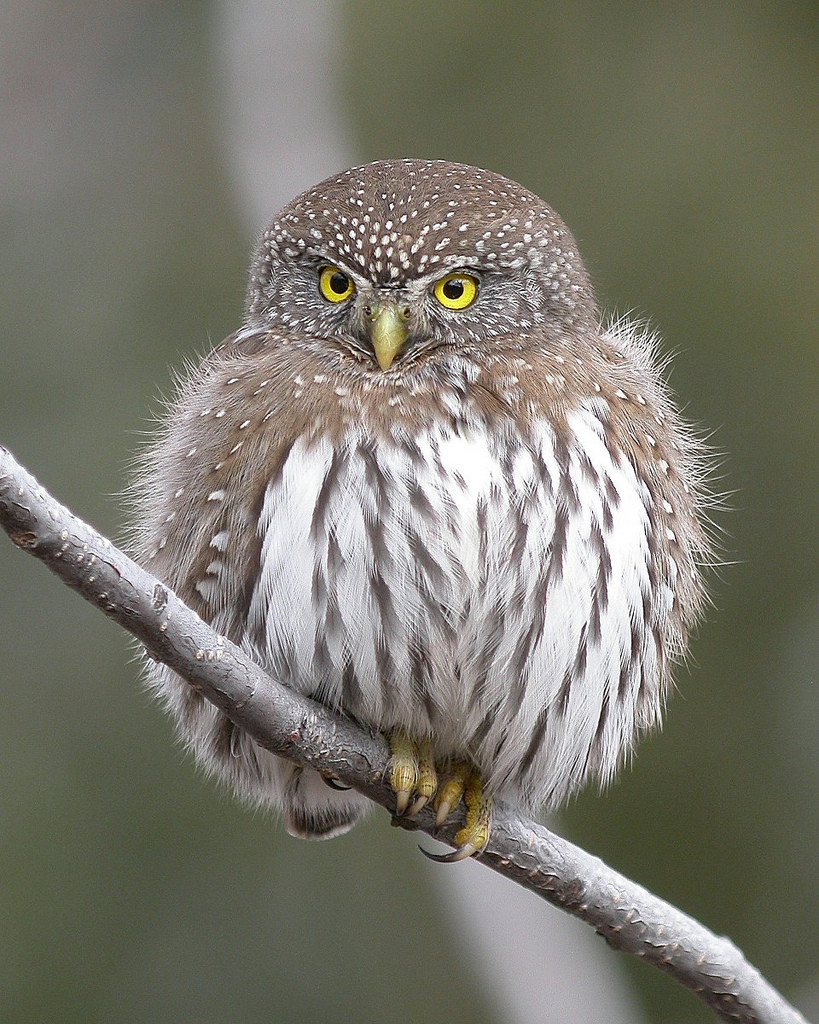 An incredibly fat, tiny owl. The northern pygmy is just six inches in length, and often confuses hikers as it only releases its distinctive call from the highest points of forests, from where it is impossible to see from the ground. 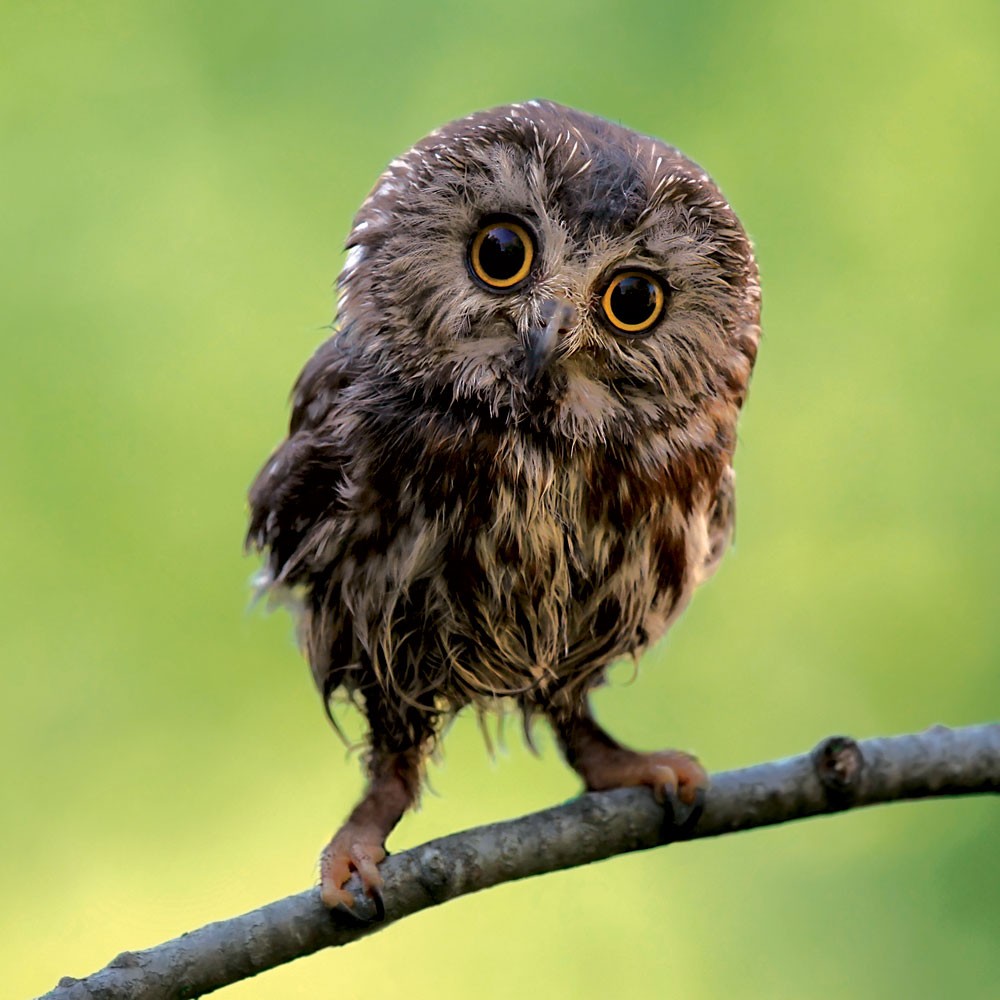 Goddammit it's so teensy. Have you ever wanted to hug an owl so badly? 6-8 inches long and is one of the smallest owls found in North America. These creatures earned their name because their call is reminiscent of a saw being sharpened on a whetstone.