A Farmer Wouldn't Eat This Potato Because It's Too Sexy. Would You?

Ben Fletch is a farmer from Kent who set about growing his own spuds. However 'WHAT HAPPENED NEXT WILL SHOCK YOU' or something internet stock phrasey. Ben pulled one of his potatoes from the ground and found it to be the sexiest potato the world has ever seen. 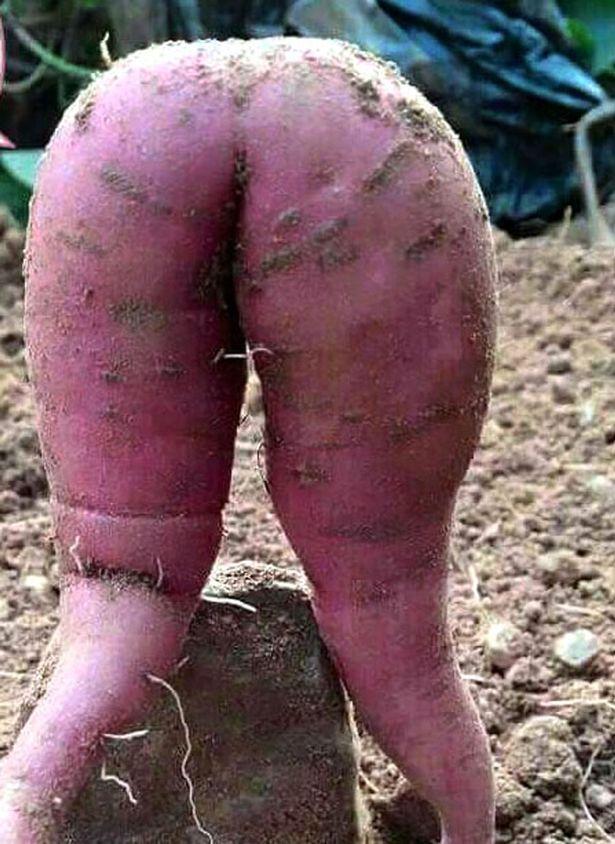 It was hilarious. Obviously it looks like a lady bending over… it did make me chuckle.

We threw it away though as [we] didn't want to have to cook it.

You threw it away!? Yea, sure you did!