A Japanese Restaurant Has Added Poo Flavoured Curry To Their Menu. Happy Monday

You couldn't make this shit up. I kid you not, a curry, for human consumption, that tastes like human excrement, actually exists in our world. WHAT?

A restaurant in Tokyo, Japan, Curry Shop Shimizu have concocted a curry with a similar taste, texture and consistency to poo, or "a special shit taste of curry" according to the website.

While it doesn't contain any poo (so they say) the curry which is made up of green tea, bitter gourd/goya and cocoa powder is scarily similar and served in a bedpan style bowl, just in case the idea of eating a regular bowl of shit wasn't enticing enough for you, you can now feel like you're eating it straight from the toilet. 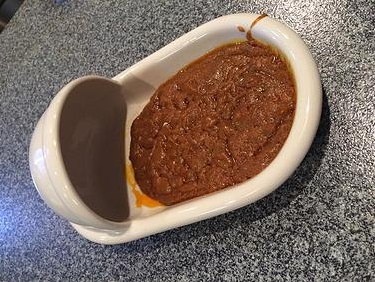 We've all had a shit curry at some stage (shit as in bad, not literal) that were probably very questionable in the taste department but poo flavour? Why in the name of God would anyone willingly eat it?

They wouldn't is the answer. Phew, the world isn't doomed. A survey, conducted by the restaurant itself found that eighty-five percent polled said they wouldn't eat in the restaurant, which ,makes me fear for the sanity of the remaining fifteen percent. 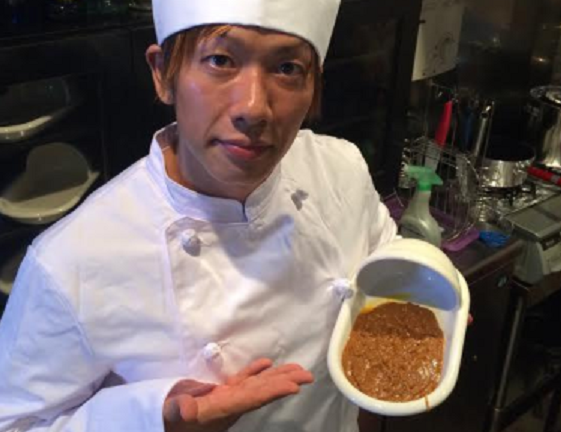 Honestly, who in their right mind would stomach something as disgusting as a shit curry? I feel horrendously sick just thinking about it and I'm roughly 9,500 Km away from the dreaded dish. anyone who can eat it without throwing it all back up either has an iron stomach or just has serious issues, either way, good luck to you.