Paul From S Club 7 Is Completely Unrecognisable These Days

It was only last week that we got into a deep and lengthy discussion in the office about the television phenomenon that the S Club 7 series of shows, such as Miami 7.

I can remember like yesterday the episode where Paul revealed that he was leaving the band to start a new, punk rock group. The world's collective heart broke. Would S Club survive without him? What about his romance with bandmate Hannah? As a society we were entering the great unknown.

As it transpired, Paul's band didn't become bigger than S Club, while himself and Hannah split in 2006, only for the latter to leave her fiance to get back together with Paul earlier this year.

This I discovered while looking through a 'Where are they now?' type post on Comedy Central this morning. The most striking thing I took from the article? The difference between Paul then and now. He's completely unrecognisable. 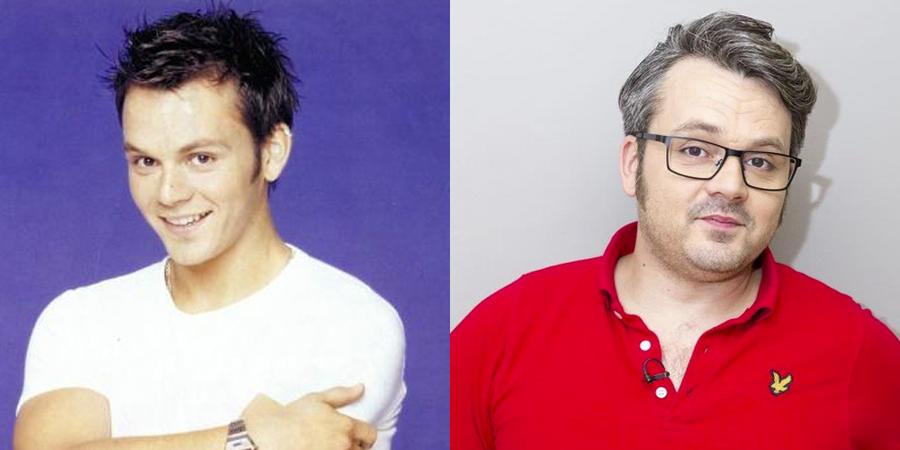 Life
5 years ago
By Mark Farrelly
Video: R Kelly Walks Off Interview After Talking A Lot Of Shit
12

Life
5 years ago
By Gavan Casey
Opinion: Would Adele Ever Give It A Rest With All Her Fuckin' Whinging?
26