It's Friday evening, and those of you not stocking up on Doritos and Ben and Jerry's ahead of the Graham Norton Show tonight need to take a long, hard look at yourselves.

Graham's sofa tonight has an interesting blend of characters, and it should be a right hoot as per usual: 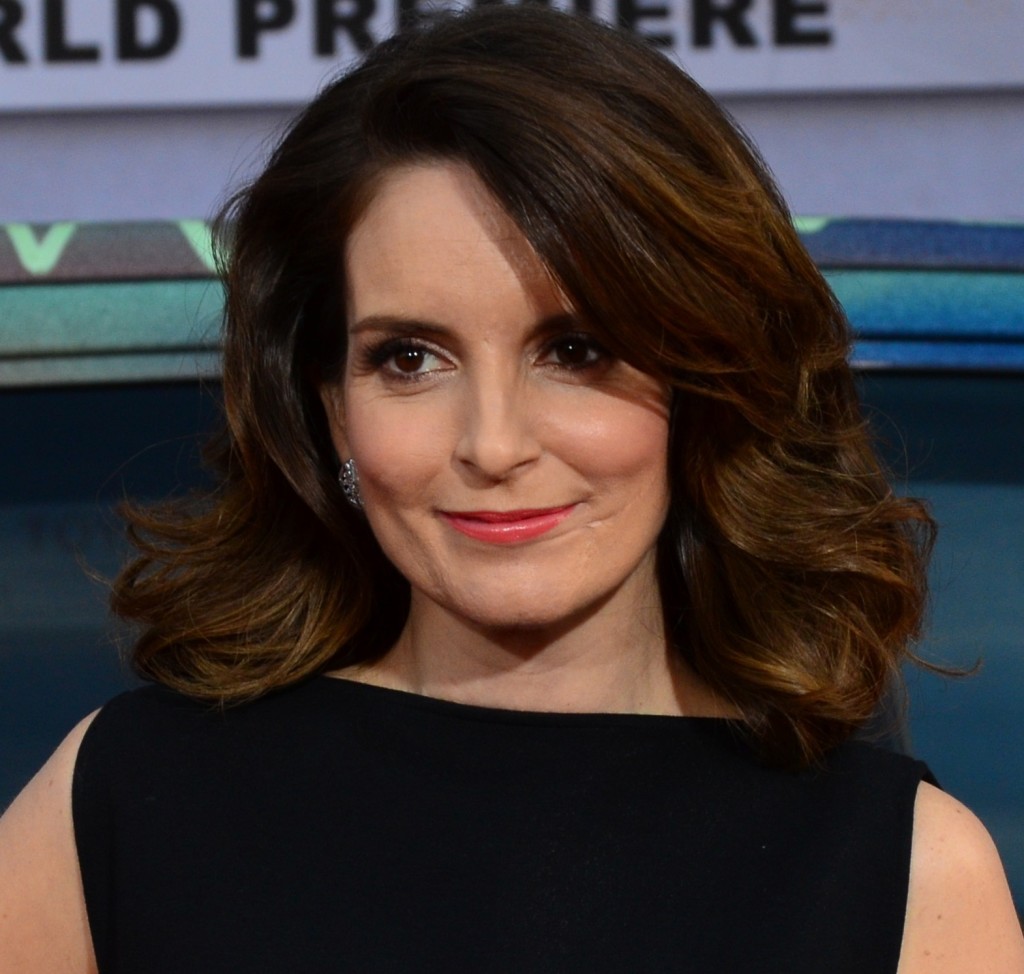 Is it fair to say that, by now, Tina Fey is a legendary comedian and writer? I think it is. Fey stars in Sisters which opens this weekend in Ireland. More importantly, it's one of the films The Sliced Pan recommends you watch over Christmas (more on that here...). 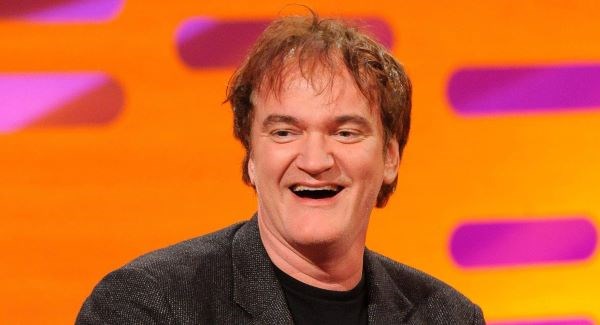 The intensely strange, 52-year-old director extraordinaire drops by to hopefully speak about his new film The Hateful Eight, and not about how eating pineapple affects the taste of your semen like his last appearance back in 2013.

But with Tarantino, you can never rule anything out. 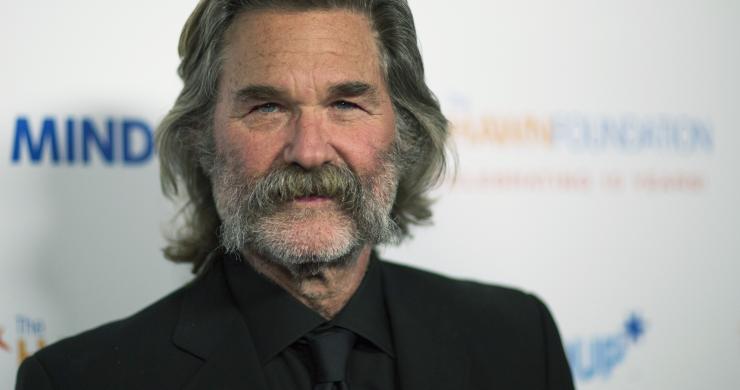 Russell's film career began at the age of eleven in an uncredited part in Elvis Presley's It Happened at the World's Fair, and 53 years on he stars in Tarantino's new flick The Hateful Eight.

It might surprise people to discover that Aussie singing sensation Sia is actually 39 years old. She'll be dropping this massive choon on set:

Seamas O'Reilly
random
3 years ago
Election 2016 Is Actually Over (For Perhaps As Long As 18 Months). Here Are Our Lessons Learned