Sweet, sweet Jesus, it's that time of the week again.

There's truly nothing I hate more than discovering who's going to appear on The Late Late Show on a Friday night. No, not because I want it to be a surprise, but because it's usually the kind of news that forces me to roundhouse kick the nearest street sign. 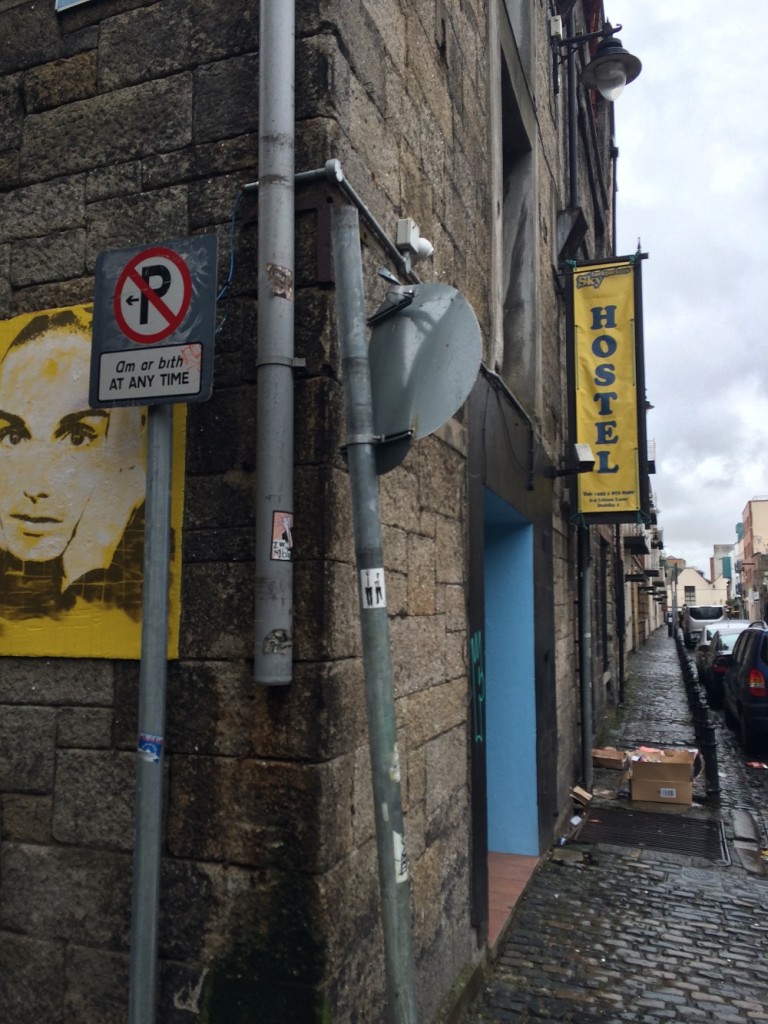 But tonight's lineup - for a Valentine's special, no less - is an irredeemable, ramshackle shit-show; the kind that will evoke dozens of tweets and Facebook comments from people who usually reserve such vitriol for water charges, but will doubtless instead filter their outrage towards the quality of programming they receive in return for paying a tv licence.

And they're absolutely right to feel aggrieved.

Joining Ryan Tubridy (who, to be fair, one could argue is really a victim in all of this) will be Bonnie Tyler - which is admittedly grand - but also Chris DeBurgh and, naturally, Johnny fmmckhn Logan. Gay Byrne must be turning in his grave. Wait... What?

Welsh musical legend Tyler will be belting out 'Total Eclipse Of The Heart', with DeBurgh giving 'Lady In Red' a whirl in front of a live studio audience composed almost exclusively of single people, which practically goes without saying, really.

I confess, I was convinced RTÉ only wheeled Logan out of his cryogenic chamber during Eurovision season, but more fool me.

To top it all off, as sure as night follows day, the Eurovision and McDonalds tv ad legend will perform 'Hold Me Now' while Jesus weeps.

In continuation with the romantic theme, it seems a panel of young 'dating experts' including a lad from JOE.ie will provide their analysis on Ireland's dating scene. This essentially means that Tinder will be explained at length to the feigned guffaws of Tubs, with a few Tinder legends almost bound by law to be heralded for their invariably shit chat-up lines on literally the worst app known to man.

Model Pippa O'Connor will also drop by to discuss her recent pregnancy and, in all likelihood, inexplicably answer questions about her husband because that's the way Irish media works (see also: a woman named Ryan Tubridy's Ex Aoibhinn Ní Shúilleabháin), while mildly controversial Dublin football star Philly McMahon will provide some respite for GAA fans who lost the battle to claim the remote at half-past nine.

There's no point in beating around the bush anymore. This is going to be incredibly shit. And there's only one thing left to say:

Article written by
The Editor
See more from The Editor