The Best 'Ah Lads' Moments From The Rose Of Tralee 2015

It's all over for another year, and we are already having withdrawals. This year's offering provided endless moments of entertainment from dung spitting to planking on stage and we are already looking forward to the mentalness of next year but for now lets relish in the memories as we look back at the best 'ah lads' moments from this year's Rose of Tralee.

But first, let's start with a Dáithí selfie, because Lord knows there aren't enough of them in the world. 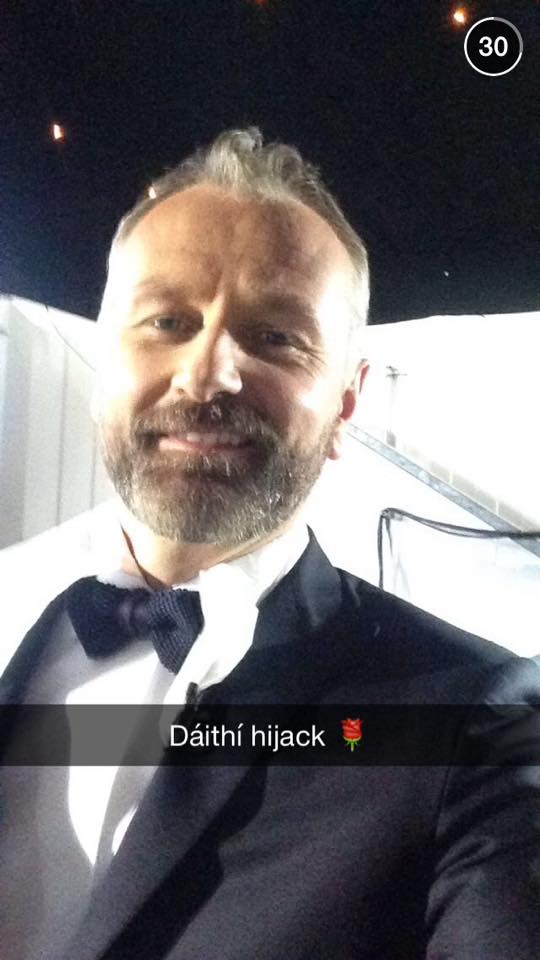 So, apparently 'dung spitting' Is an ACTUAL sport and Dáithí ain't too bad at it. 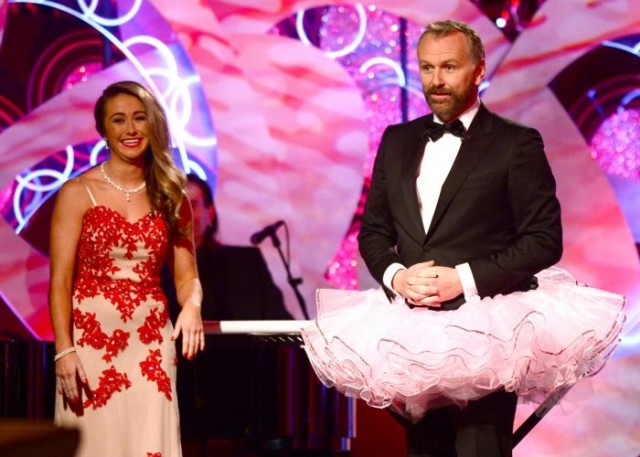 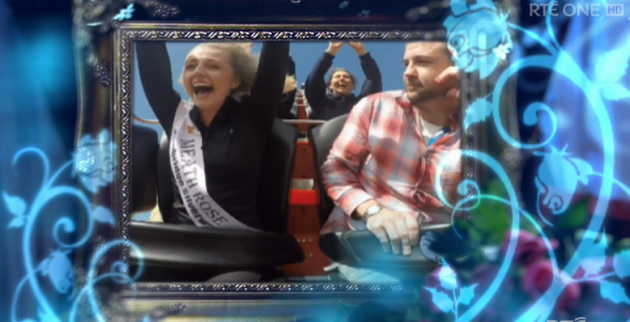 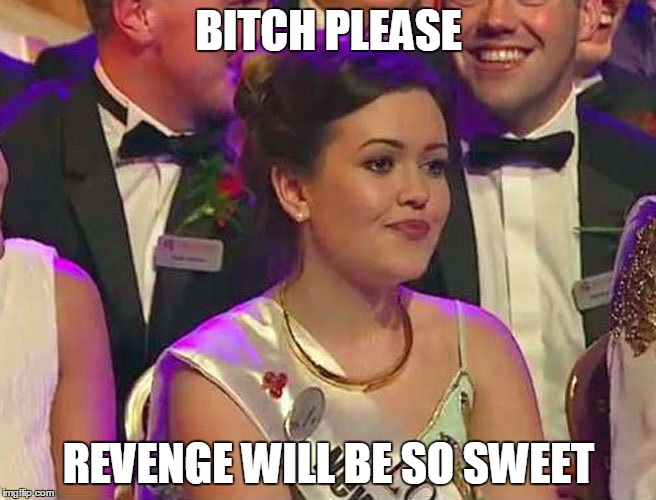 That's some skill - she can say all 32 counties in 8 seconds! Give this girl the crown now! #roseoftralee pic.twitter.com/6dHfvUAaJK

There were signs galore, just look at this 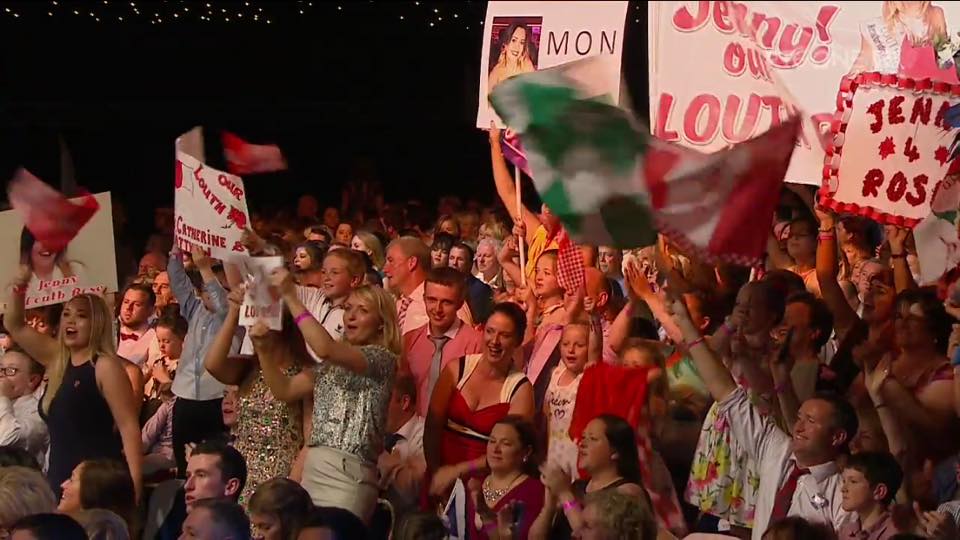 But naturally, our favourite was this; 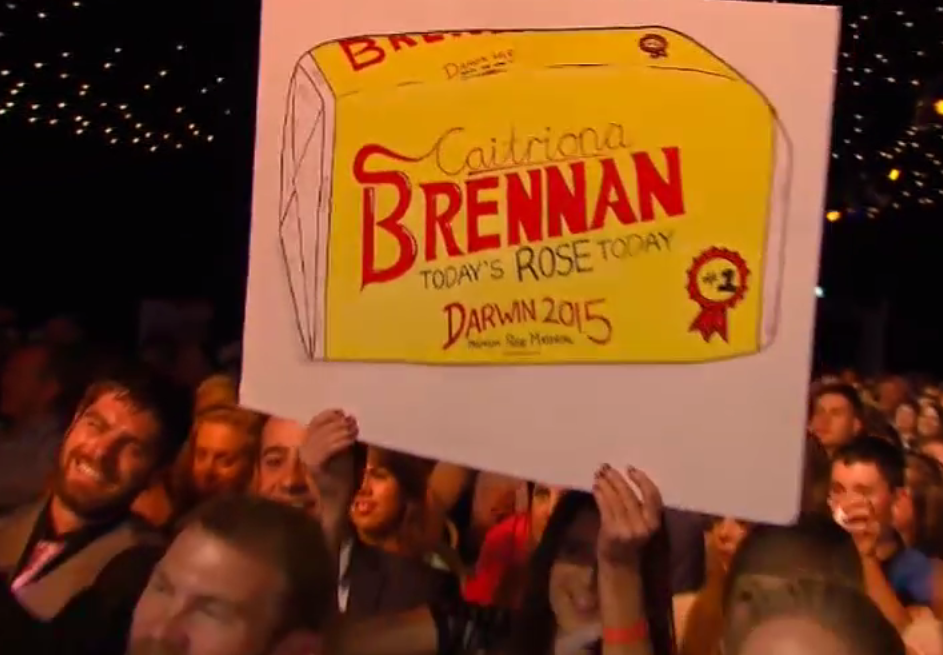 Daniel O' Donnell - the Hugh Hefner of the Rose of Tralee 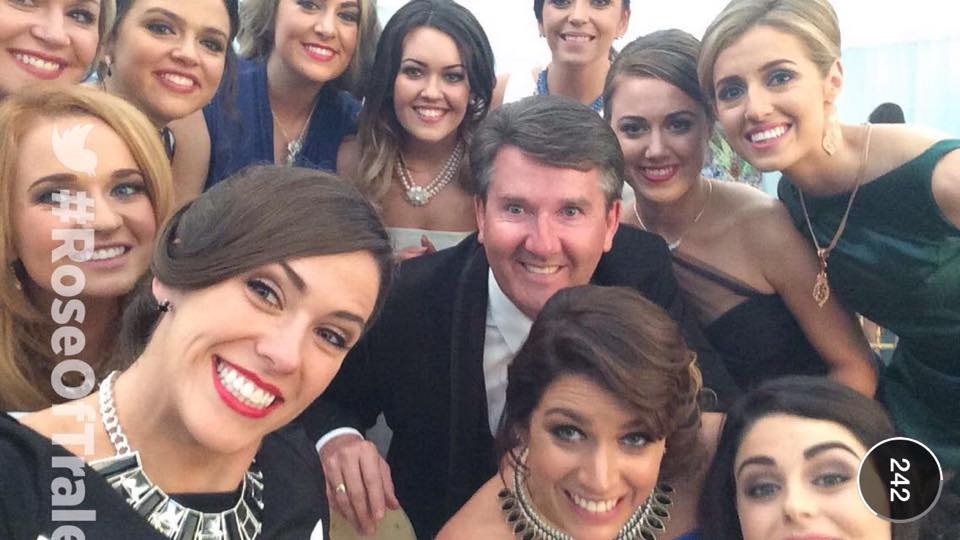 Skipping is a new talent this year and we LOVE it

YES Toronto! Feck the poems, it's all about the skipping! Imagine only tuning in now #WhatIsGoingOn #RoseOfTralee pic.twitter.com/3Hvh40OYkH

Aisling's dad was robbed, ROBBED I tell you!

Dáithí planked live on TV, in a tux, and questioned all his life decisions. 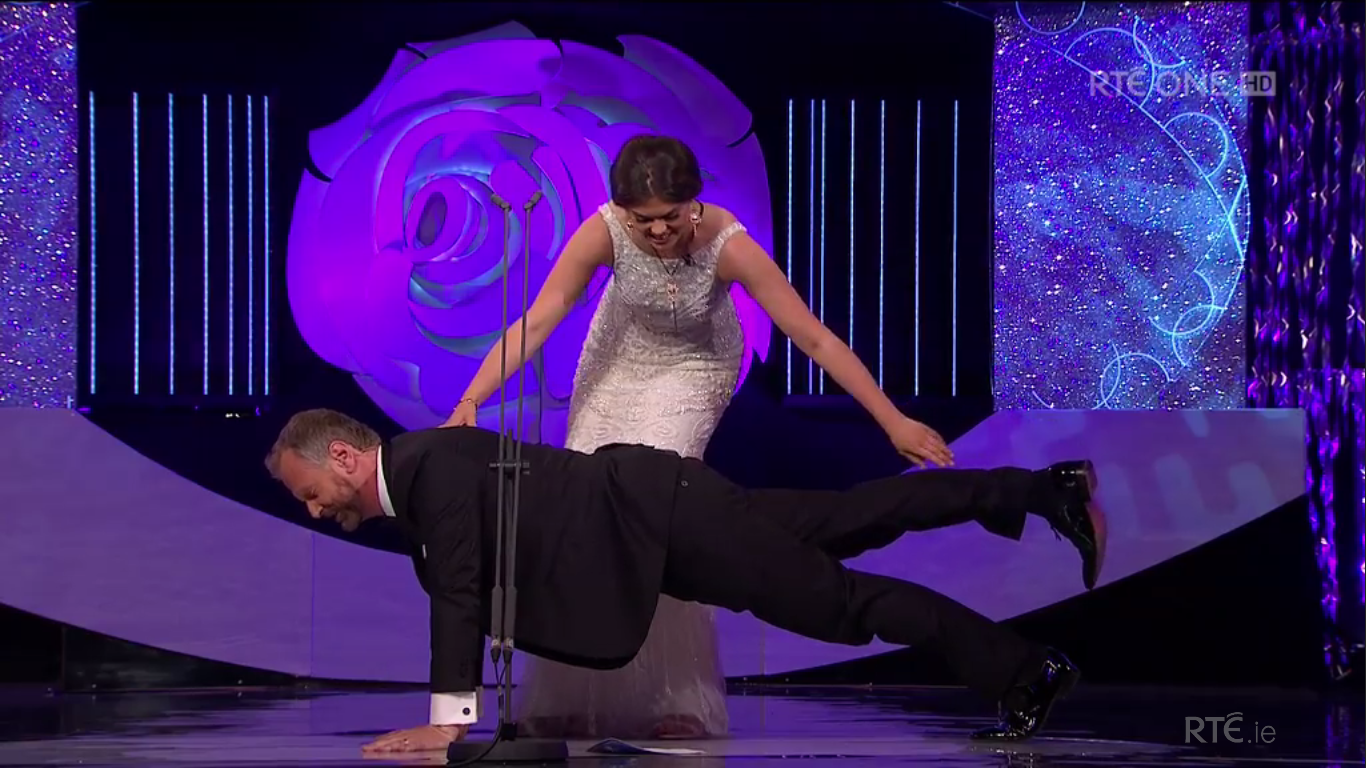 I would KILL my daughter if the whole of the Dome sang happy birthday to me. #STRESS #RoseOfTralee pic.twitter.com/xB6eS6Y4vF

Scarleh for her! Poor lass hasn't a clue who the Aston Villa lad that wished her luck was! FA cup looking well though pic.twitter.com/AtRGtSgEwA

Daniel got all dolled up for the ladies 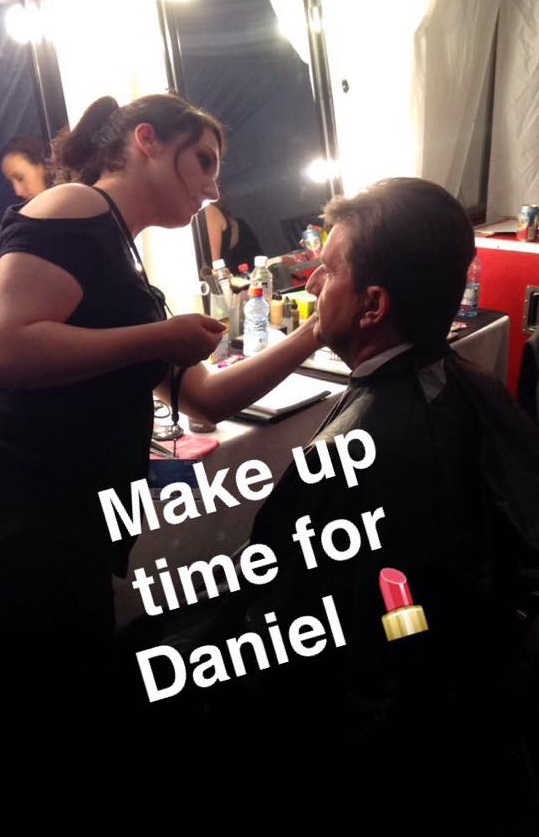 Before making our night by doing THIS

"I've come out as a country lover" Louth is a woman after my own heart #GarthBrooks #RoseOfTralee pic.twitter.com/i71i7ol6mk

But alas, it wasn't to be and the very worthy winner was in fact Meath rose, Elysha Brennan. 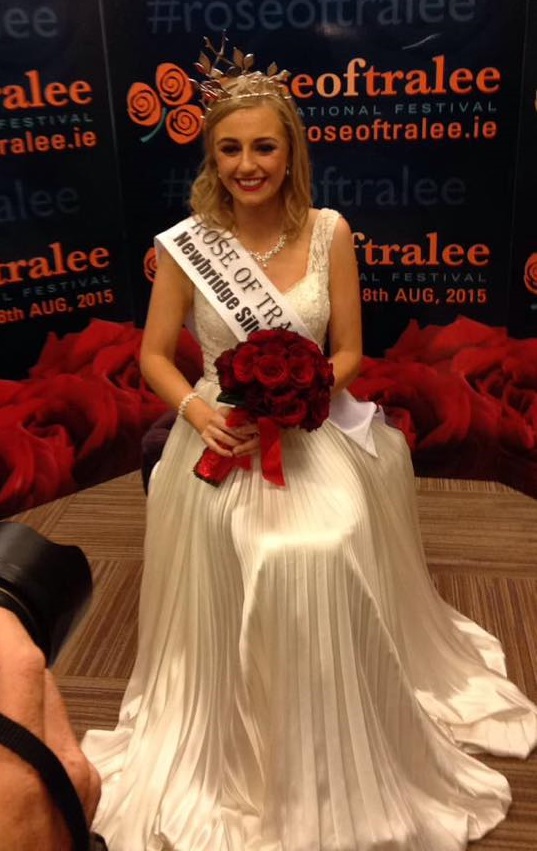