Sarah Jessica Parker is best known for her portrayal of the glamorous Carrie Bradshaw in Sex and the City, but her attachment to south west Donegal couldn't be further from the bright lights of New York City and her character's lifestyle.

Parker and her husband, actor Matthew Broderick, whose father's family comes from Kilcar in Co. Donegal said that their favourite things about visiting Ireland, and their house in Kilcar, are 'a proper fry' and a good cuppa. 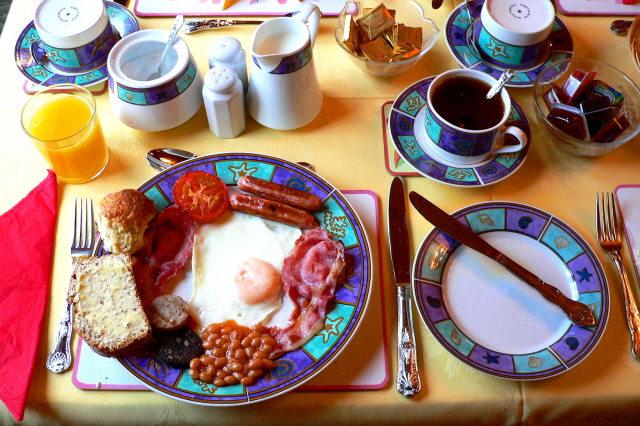 Broderick who spent his summers in the village, and now owns a house there, shares the sentiments of his wife and says they are planning a return sooner rather than later:

We will probably go this summer at some point. I like tea, wandering around, eating, our friends. We have friends there too, that I’ve known since I was growing up, so I check in with them as they die out and get born.

The famous couple appear to have passed on their fondness for the quaint village to their three children:

The kids seem to love it. They keep asking when can we go back. They can run around and don’t have to be watched so much 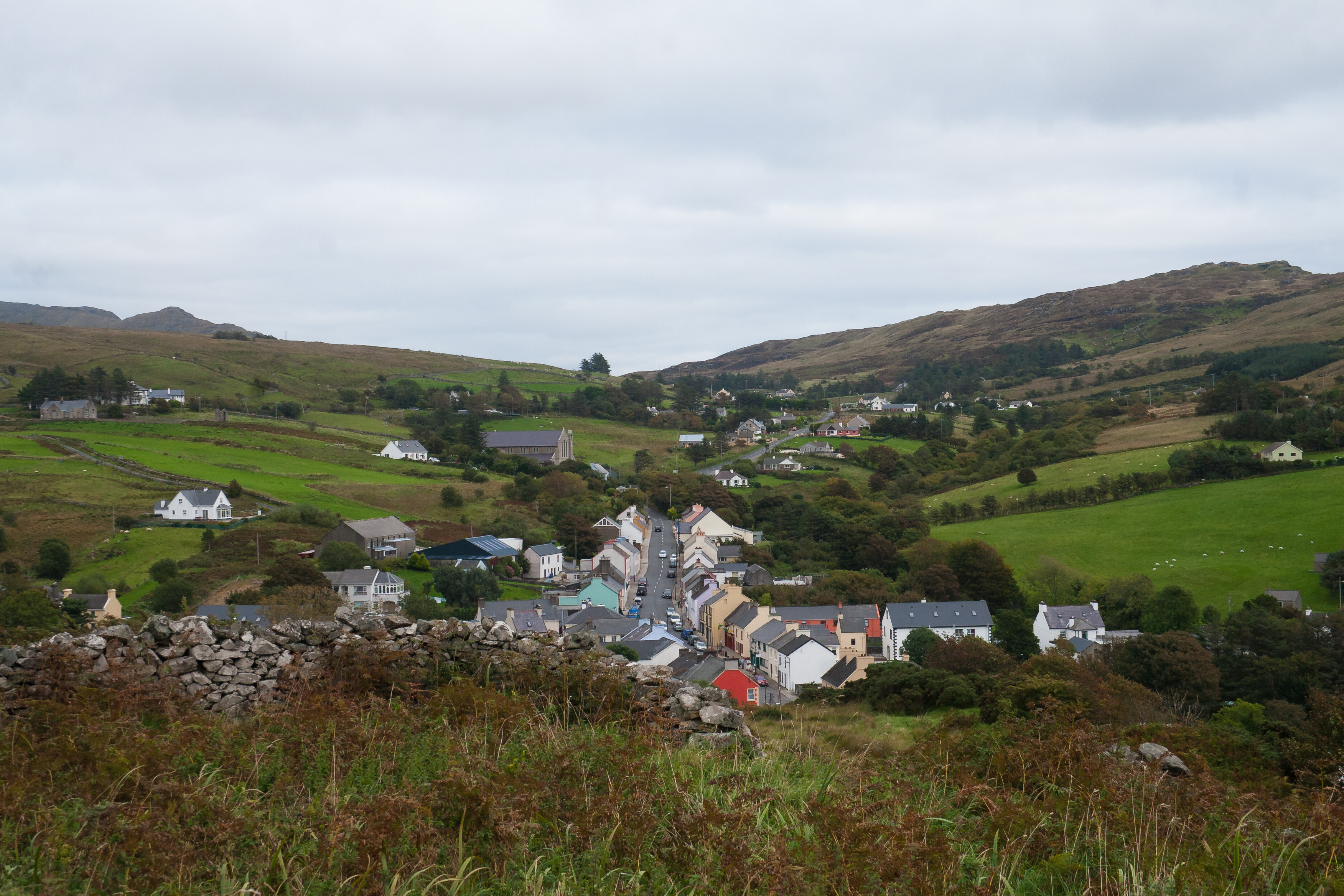 The couple and their kids love the place so much they are considering a permanent move to the Gaeltacht village with Parker telling the Irish Independent:

We would be delighted to decamp to Ireland. Move the children, put them in school there, have tea every day, a proper fry. It’s just an exquisite, beautiful, relaxing, wonderful place for ourselves and for our children.

Sure she's just like the majority of the Irish population. There's very little a good cup of tea and a full Irish fry-up can't fix. We think herself, Matthew and the kids will fit right in if they do decide to move to our fair Isle for good.