Opinion: Why Amy From Co. Cavan Is The Real Hero Of 'What's Snots'

The cultural phenomenon of ‘What’s Snots’ was, as popular puppet Snotser described, a quiz show that took place weekly on RTE’s  Den 2. And for those of you who had piano lessons or soccer training on a Thursday evening during the early noughties, the concept of the quiz required two children to ask questions of Snotser to try and establish what person, place, person or object, he was trying to represent.

And after a series of questions, one child is declared the winner and gets a prize. Sounds simple enough doesn't it? Well we thought it was anyway.

But then came along two children - Kevin from Co Galway and Amy from Co Cavan - who made the game exceedingly difficult for themselves. Somebody posted the moment on Youtube a while back and our lives have improved exponentially since then. The pain of hangovers, break-ups and general shitty days have been eclipsed by the hilarity produced by it.

Truth be told, from the moment Kevin uttered those immortal words - ‘Where d’ya get your shades?’ - we all knew this situation had the potential to veer into humorous territory.

And so there I was, halfway through my 143rd sitting of this piece of unintentional comedic gold, when the thought struck me. I could hardly allow myself to enjoy watching the rest of it, such was the power of the realisation. 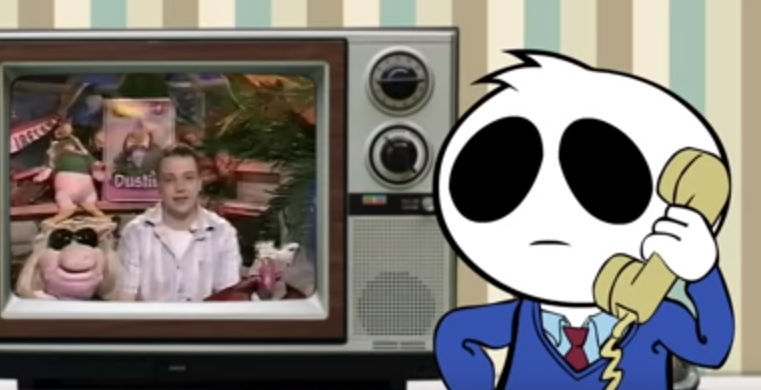 Why is all the attention on Kevin?

Don’t get me wrong, Kevin played a blinder. From ‘W-wait one moment, I just have to do something,’ to inquiring if Snotser was a sheep after the presenter Francis Boylan, proffered the example of asking if Snotser was ‘a cow or something,’ Kevin was on fire. And let’s not forget Snotser who becomes increasingly cantankerous with every passing moment, leaving us all hunched in the foetal position quivering with laughter.

If you look at the thread of Youtube comments below the video, it's clear that they were the people's favourites.

Gary Kirby wrote: ‘Someone needs to find Kevin and throw em up on the Late late show’

An equally misguided Steve M wrote: ‘’Kevin gets all the accolades here and his contribution is amazing,no doubt,but snotzer takes the gold for me! Funny as fook.’’

But what about Amy everybody? Why is she being reduced to the supporter role when in all sincerity, she put in a scintillating performance as the lead character? Where is her Facebook appreciation page, can I ask you? Doesn't Amy get a lick?

Let’s look at this objectively for a second. It’s evident that Amy knew the rules of the game. Up until the moment where she asks if the ‘thing’ could ‘cut anything,’ she clearly had her wits about her.

But whether Kevin’s confusion managed to find her in Cavan or she thought Den 2 would honestly expect children to uncover an answer that is more sophisticated than a house, Amy just loses the plot altogether for the remainder of the broadcast. 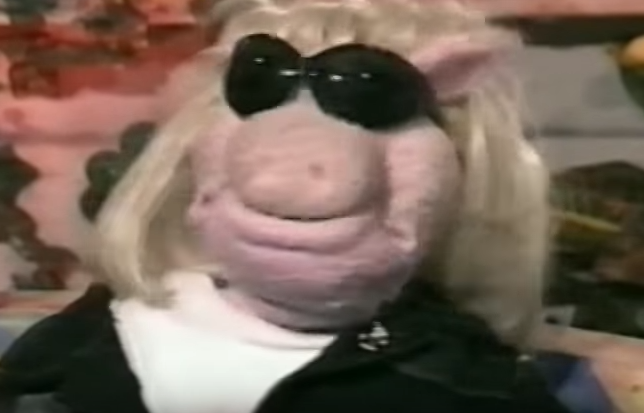 And it’s obvious someone was beside her, trying to help her. If you listen back at around the 2.00 mark she comes back into the game having clearly conferred with someone at home. But if all they could offer her was the advice to ask if ‘you could write on it,’ she was probably better off to work alone.

Kevin on the other hand, just stumbled into that game of ‘What’s Snots.’ The cop-on force was not strong in this one. And, as explained above, Francis even had to take a moment to briefly explain the rules to Kevin which really didn’t clarify anything for him in the long run.

So while Kevin is effectively just saying words that are bringing him no closer to nabbing that bike, Amy is sitting in Cavan, quietly contemplating some of the funniest statements any Irish person has ever said, each one marginally whackier than the last. 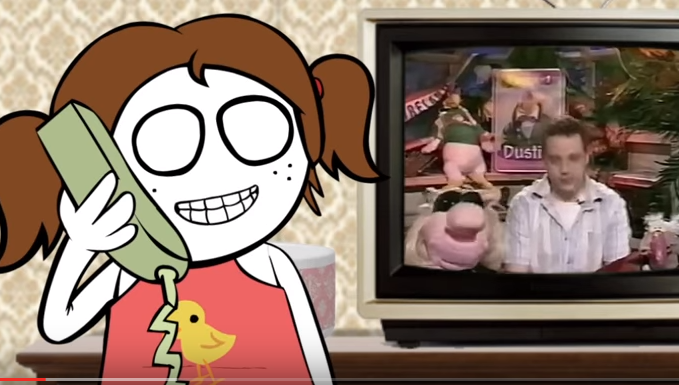 Her demise was both lamentable and painfully funny all at the same time. And it’s all building up to that sensational climax

Towards the end of the clip, Francis, Snotser and Dustin have given up on Kevin and are hinging all their hopes on Amy to get over the line. And credit to Francis, he did his best to help her.

But Amy was out of control at this stage and her final words fell from her mouth like petals from heaven.

Ladies and gentlemen I'm here to set the record straight. Amy is the true protagonist of this piece and if you can’t appreciate her true value, then you are beyond help.