'Manspreading' And 'Brain Fart' Are Among The New Words Added To The Oxford Dictionary. Eh, What?

Today Oxford University Press released its quarterly update of new words that are to be added to OxfordDictionaries.com and there are some interesting new additions that would make the likes of Yeats, Kavanagh and Eliot turn in their graves (they were all on my Leaving Cert curriculum and etched in my brain for all eternity, hence the mention).

Among the new vocabulary that is actually now legit since it's in the Oxford Dictionary is; bants, manspreading, beer o'clock and buttdial. What has the world come to?

The criteria for a word to be added is as follows; Oxford Dictionaries must have evidence that the word is being widely used in the English language. All of the new words are being added to the online version but we aren't sure yet if they will make it into the actual Oxford English Dictionary, the document that has been collecting words for more than 1,000 years.

Here are a list of the words that are being added and their definition, just in case you need to explain what brain fart is. 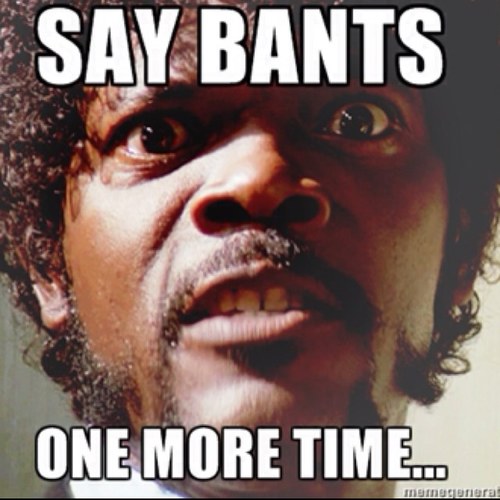 n: an appropriate time of day for starting to drink beer

n.: a digital ledger in which transactions made in bitcoin or another cryptocurrency are recorded chronologically and publicly

n.: a term for the potential or hypothetical departure of the United Kingdom from the European Union 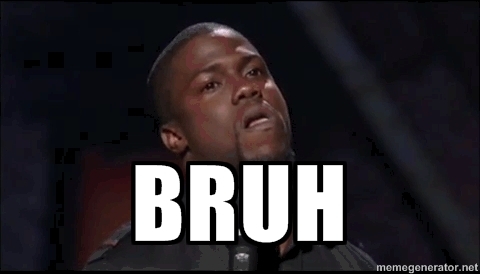 n: (U.S. informal) a male friend (often used as a form of address)

n.: (informal) a charge made by a restaurant for serving a cake they have not supplied themselves

n.: a café or similar establishment where people pay to interact with cats housed on the premises

adj.: denoting or relating to a type of high-quality self-service restaurant offering dishes that are prepared to order and more expensive than those available in a typical fast-food restaurant

n.: a very large mass of solid waste in a sewerage system, consisting especially of congealed fat and personal hygiene products that have been flushed down toilets

v.: cause (someone judged to be fat or overweight) to feel humiliated by making mocking or critical comments about their size

n.: a term for the potential withdrawal of Greece from the eurozone (the economic region formed by those countries in the European Union that use the euro as their national currency)

adj.: (informal) bad-tempered or irritable as a result of hunger

v.: (U.S. informal) make or repair (an object) in an improvised or inventive way, making use of whatever items are at hand 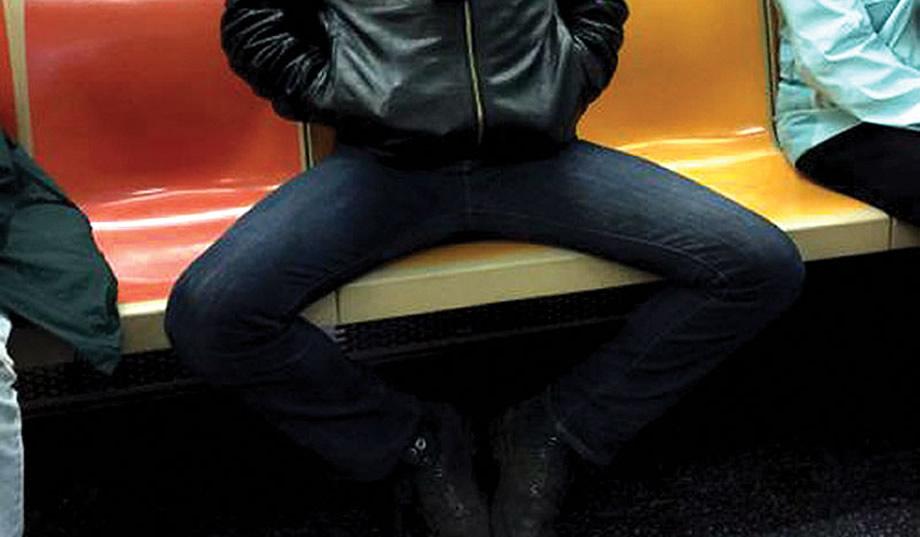 n.: the practice whereby a man, especially one travelling on public transport, adopts a sitting position with his legs wide apart, in such a way as to encroach on an adjacent seat or seats

n.: (informal, chiefly U.S.) an instance of deliberately dropping or tossing aside one’s microphone at the end of a performance or speech one considers to have been particularly impressive

n.: a title used before a person’s surname or full name by those who wish to avoid specifying their gender or by those who prefer not to identify themselves as male or female

v.: (informal) angrily abandon an activity or pursuit that has become frustrating, especially the playing of a video game

n.: an appropriate time of day for starting to drink wine