You've all heard of Phil Tippett, right? The effects supervisor and director has worked on films such as Star Wars Episodes IV and V, Indiana Jones and The Temple of Doom and more recently the entire Twilight Saga. Ring a bell?

Maybe his credit from Steven Spielberg's Jurassic Park will jog your memory: 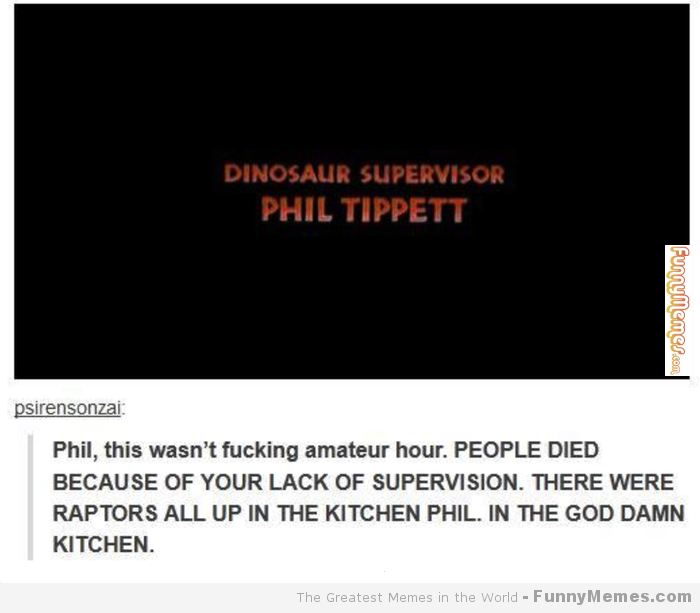 Speaking to Empire Magazine, Tippett explained the painful circumstances which saw him reduced to the role of 'dinosaur consultant' 22 years later, for Jurassic World - the fourth installment of the JP franchise - which hits cinemas today.

I was dinosaur supervisor on the first movie. All the fans say I did a terrible job because the dinosaurs got loose, so they demoted me.

My job this time was to throw out ideas and try to make the big sequences better. I helped Colin work out the actions some of the creatures could do, 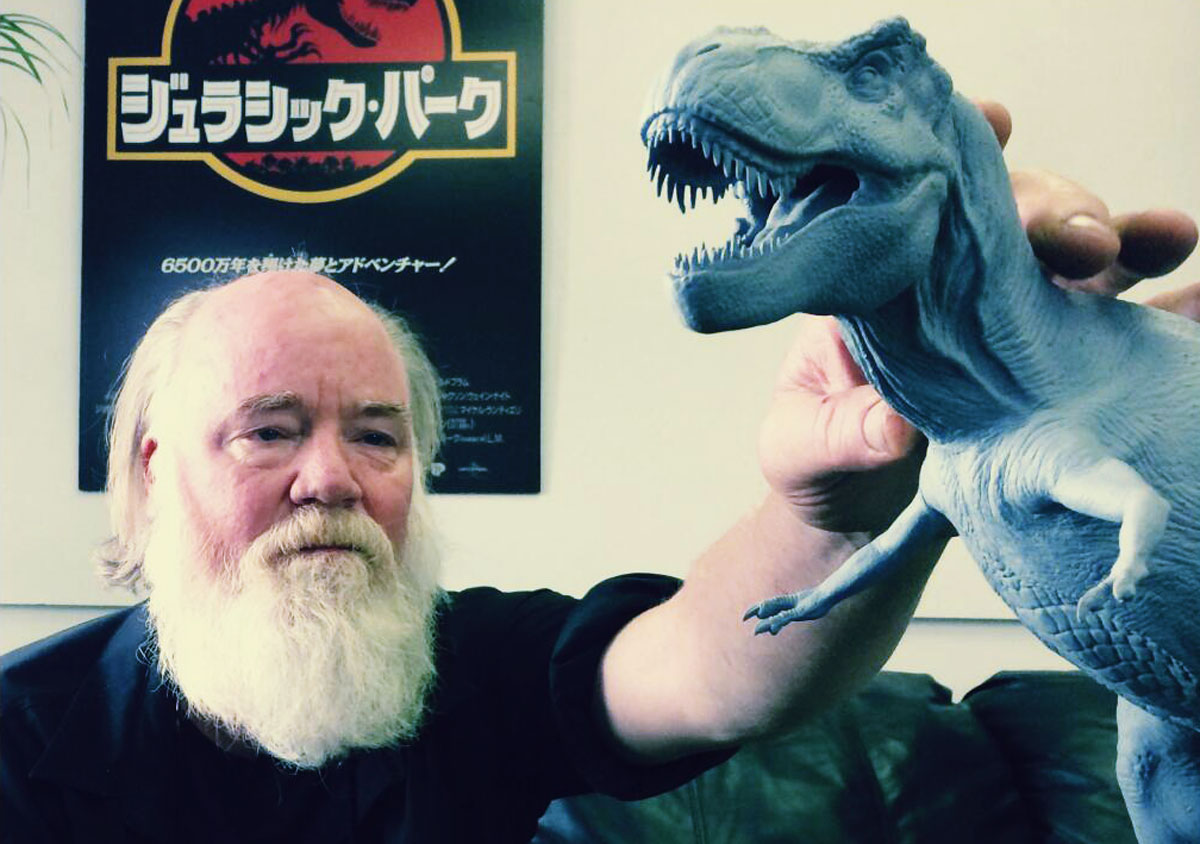 Here is Phil consulting a dinosaur in his new role, courtesy of Empire.

Jurassic World director Colin Trevorrow announced Tippett's return back in 2013, to the disgust of many concerned fans of the franchise.

Alright, Phil. We're going to give you one last chance. Keep your eyes peeled and remember, they can open doors. #JurassicWorld

Tippett has spent the last couple of years defending his disgraceful role in the 1993 Isla Nublar tragedy on his own Twitter account:

to be fair, there were a lot of dinosaurs. it was a large job.

@FrankIppolito - you have one job Frank ... don't fuck it up. The internet will find out, and then you'll never hear the end of it. #trustme

Everyone on the internet thinks they could be a better dino supervisor - BUT YOU WEREN'T THERE. http://t.co/J0YXb4efYo

With rumours of inter-species dino-communication in the latest film, something tells us his new role as dinosaur consultant will come back to haunt him.

Note: Rumours that Tippett was responsible for the tragic demise of the Titanic are still unconfirmed. 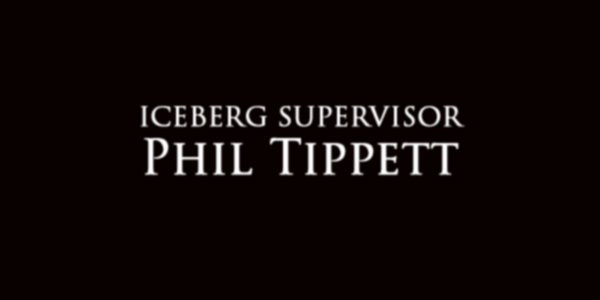 Jurassic World hits cinemas worldwide today, and you can check out the excellent article on its creation - including interviews with Chris Pratt, Colin Trevorrow and Phil Tippett himself - over on Empire.