What a sound man Liam Murphy is.

The Cork man is out in the United Arab Emirates for a week by himself as part of his job, and decided to kill a bit of time by going to a theme park in Abu Dhabi. 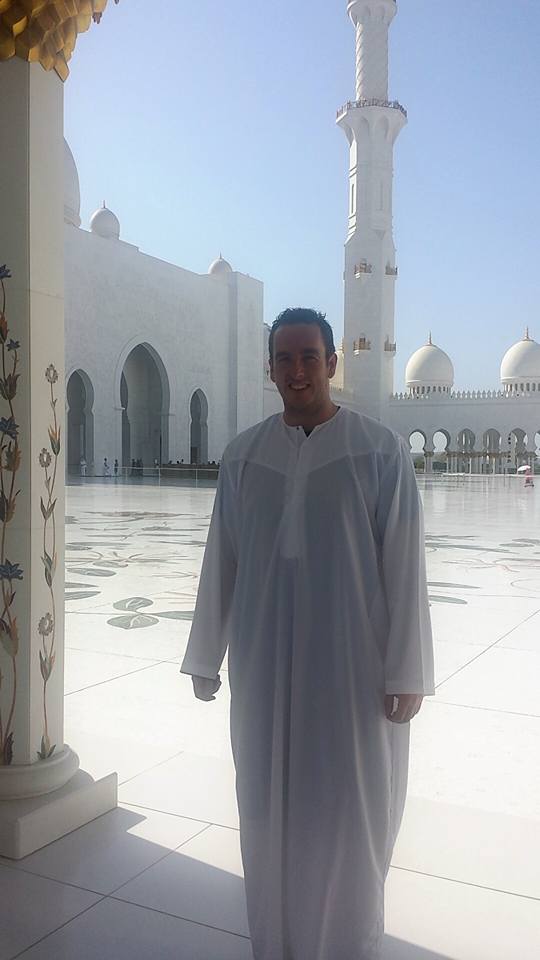 Liam was on his way to the Ferrari World theme park in Abu Dhabi on Sunday when like we all do, he started chatting away to his taxi driver. He learned that the driver, Shakiha was originally from India and that he had been living in Abu Dhabi for 14 years, working and sending his money home to his family.

He usually waited for up to four hours outside the theme park while his customers went around all the attractions.He himself had never gone into the theme park as he couldn't afford a ticket. 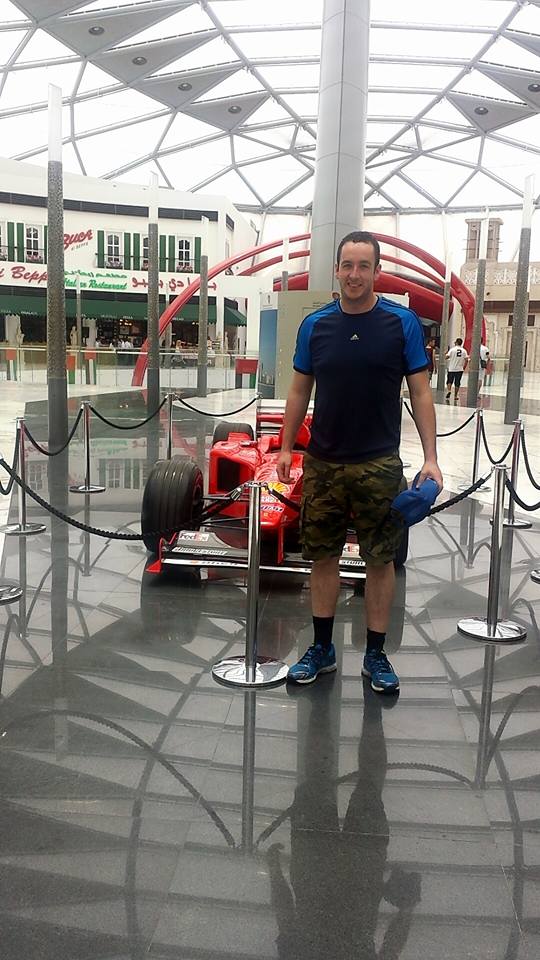 So what did Liam do? Naturally, he invited Shakiha to join him on his adventure, paying the €61 for an extra ticket. He made Shakiha's day and won the hearts of everyone with his random act of kindness.

I decided to bring him along for the laugh. He was great entertainment. I bought him some pizza on the way home. His family are in India and he said he sends money home each month. I felt sorry for him. 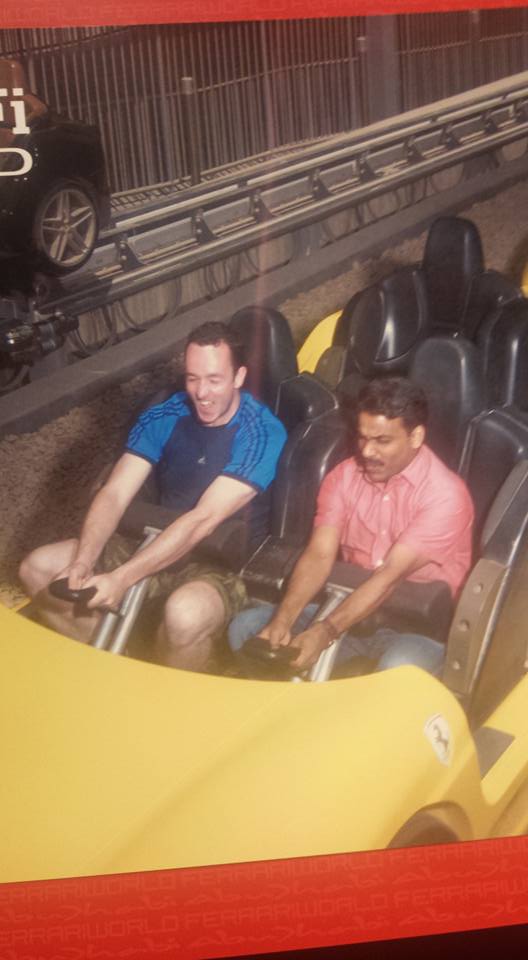 Shakiha had his first roller coaster ride on the fastest one in the world but afterwards Shakiha wasn't feeling too well. I don't think we would be either to be fair.

Both men seemed to have a great day with Liam saying on his Facebook page that he had;

some craic with the hoore all day

Fair play to you Liam, what a nice gesture.