How To ISIS-Proof Your House

When it began as a by-product of circumstance in the heat of Middle Eastern conflict, ISIS was a de facto state that declared itself to be the rightful heir of Islam's founding leaders.

It considers itself at war with all nations and with all people who do not meet its standards as "true" Muslims. It believed its mission was to bring on the apocalypse as foretold in scripture.

You're right - ISIS sounds like a bunch of fucking idiots.

But if the media's ISIS Mania has evoked that worrying sense of 'OH JESUS H THEY'RE COMING FOR US ALL, THEY'RE COMING FOR ME IN MY OWN HOME!' fear not; The Sliced Pan has compiled a guide to keep the fundamentalist lunatics out of your humble abode.

Here's how to ISIS-proof your house:

Turn off your WiFi

It's oft been claimed by former ISIS prisoners that their captors and guards are no more than snivelling, hormonal dickheads scrolling through Twitter and watching videos on their phones looking for reasons to hate the world.

They're essentially murderous teenagers, and there are few things teenagers hate more than a lack of WiFi. Want to upload a video of my murder, ISIS? Hope you have unlimited data, fuckheads. 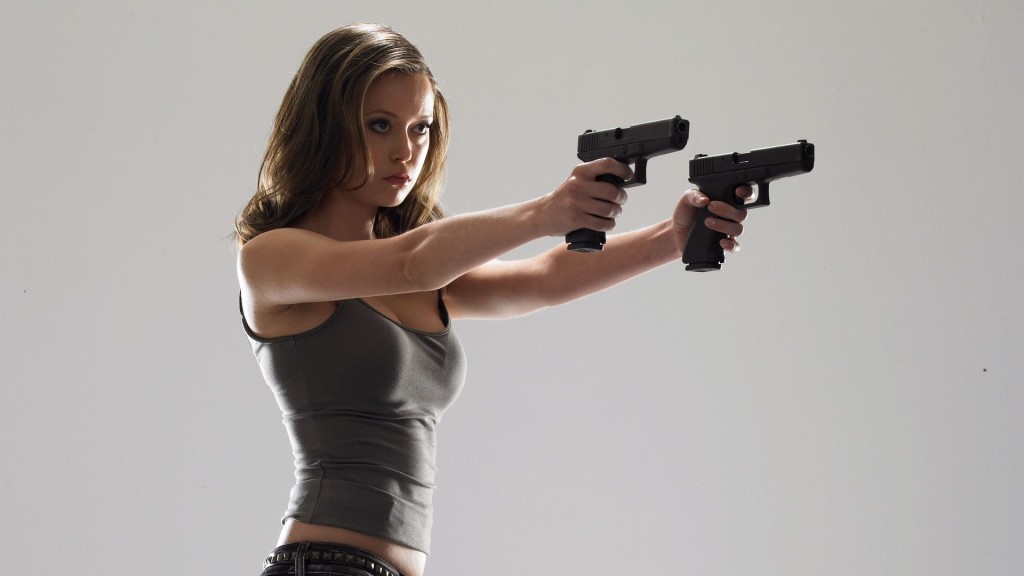 A third of the Syrian-Kurdish fighting force, who do battle with ISIS, is made up of women. Earlier this month, one of these female fighters - aged just 19 - told the BBC:

When they see a woman with a gun they're so afraid they begin to shake. They portray themselves as 'tough guys' to the world; they see women as just little things. But one of our women is worth a hundred of them.

Arm your home with cardboard cut-outs of Ross Kemp 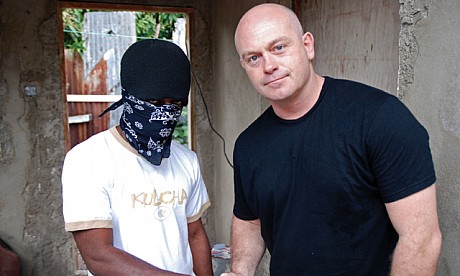 There is nothing a gang member fears more than Kemp's glistening dome and unwavering eye contact.

Negotiate a peace deal in Syria

Admittedly, it's more difficult than it sounds; as long as the Syrian civil war is raging, defeating ISIS at source may remain impossible.

Syrian president Bashar al-Assad doesn't want to fight ISIS because he's more worried about rebels, and the rebels don't want to focus on ISIS because they see Assad as their real enemy. The subsequent clusterfuck of a conflict has provided the perfect breeding ground for ISIS to go about their business.

If you can strike a peace deal between the Syrian regime and Syrian rebels, ISIS likely become the common enemy on their own turf.

Cultivate a minefield of pints and marijuana in your garden 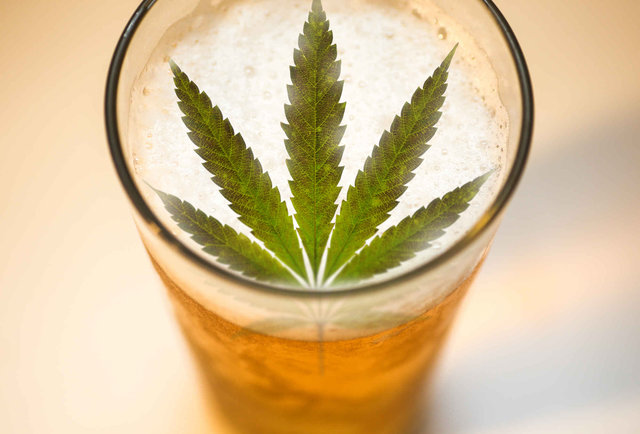 Despite their supposedly fundamental religious beliefs, renowned ISIS asshole Salah Abdesalam - now the most wanted man in Europe following the Paris attacks - is reportedly a very, very gay man who drank a lot of booze and smoked a metric shit-ton of chiba.

Given that, despite their sub-human tendencies, members of ISIS are in fact human, it's unlikely that he's the only one.

Test the hypocrites' resolve with a trail of free pints and any number of blunts. That's enough to stop anyone in their tracks. 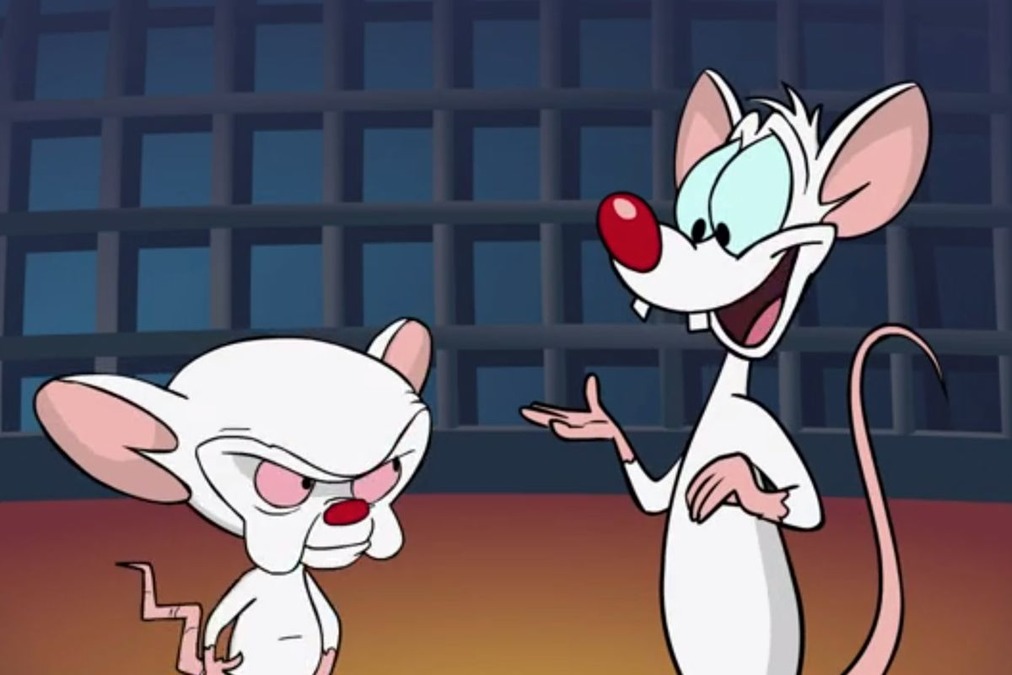 Proof that, no matter how badly you want to take over the world, you never will. Also it's just great. They might just watch it and fuck off.

Now that Maliki has been pushed out as prime minister, new PM Haider al-Abadi appears more inclined to reach out to Iraq's Sunni communities and build a more inclusive government.

Many in Iraq oppose this, particularly hard-line Shia groups and the government of Iran, which wants a Shia-dominated Iraq and has deep influence in Baghdad.

You could be pissing into the wind with this one, especially if you've already ordered your cardboard cutout of Ross Kemp.

Welcome the bastards in, offer them a cup of tea

Imagine how confused they'd be? 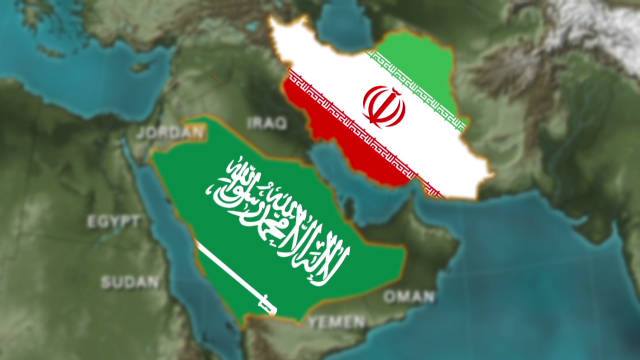 Iran and Saudi Arabia are engaged in something of a cold war for influence in the Middle East, which incorporates their supporting of opposing sides in the Syrian conflict. They are both drivers of Syria's civil war, which makes them both big obstacles to any Syrian peace deal and thus to defeating ISIS in the region.

Have a chat with them, see what you can do. 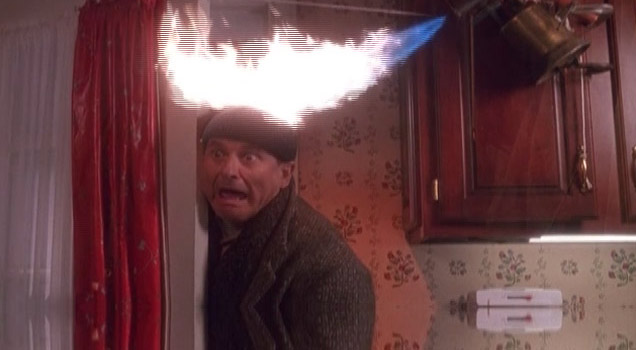 Change your Facebook profile picture to an Islamic State flag

Or hang a few IS banners out your window. You might get some odd looks from neighbours, friends and potentially even national security services, but who are the real fools here? 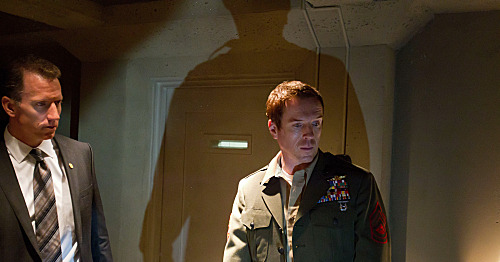 How's your poker game? Again, it seems extreme, and in many ways it is. But imagine an ISIS attacker breaching your previously unbreachable Home Alone security system only to discover he's not the only clown at the rodeo.

Make no mistake about it, these boys fear death at the hands of their enemies. Why else do some of them flee the scene of their acts of terror? They preach martyrdom but they detonate their vests at the first sign of trouble, blowing themselves to smithereens in a sweat-induced panic, the dumb idiots. It's the only thing they can control when shit hits the fan. If you open your shirt to reveal strapping of some description, they're going to think you're a goddam psychopath and hit the bricks.