George R.R. Martin Agreed To Let Game Of Thrones Showrunners Adapt The TV Series If They Could Answer One Question

I miss Game of Thrones so, so much. Please note: this may contain traces of spoiler.

There are, of course, a whole plethora of non-fatal conundrums (like what the hell is up with Arya's eyes?) but perhaps the overriding unanswered question after 5 seasons of Thrones is the one that showrunners David Benioff and DB Weiss had to answer six years ago - to George R.R. Martin, no less - in order for him to agree to relinquish the television rights to his famed series of novels.

Who are Jon Snow's real parents?

The pair revealed to ABC's The Writer's Room that they had been pitching their ideas for the HBO TV series for five hours before Martin posed the question.

Fortunately, they had been studying the books in detail for a long time and their educated guess proved right. Martin then agreed to let them do the show.

Naturally, Benioff and Weiss didn't reveal the answer to Ned Stark's alleged bastard's genuine parentage, but the whole R+L=J theory which assumes Jon to be the son of Rhaegar Targaryen and Lyanna Stark (Old Neddy's sister) seems a solid bet.

It's worth noting that, if the question bore such significance to the creator's character before the series' incarnation, the boy Snow probably ain't dead, folks.

But we know nothing. 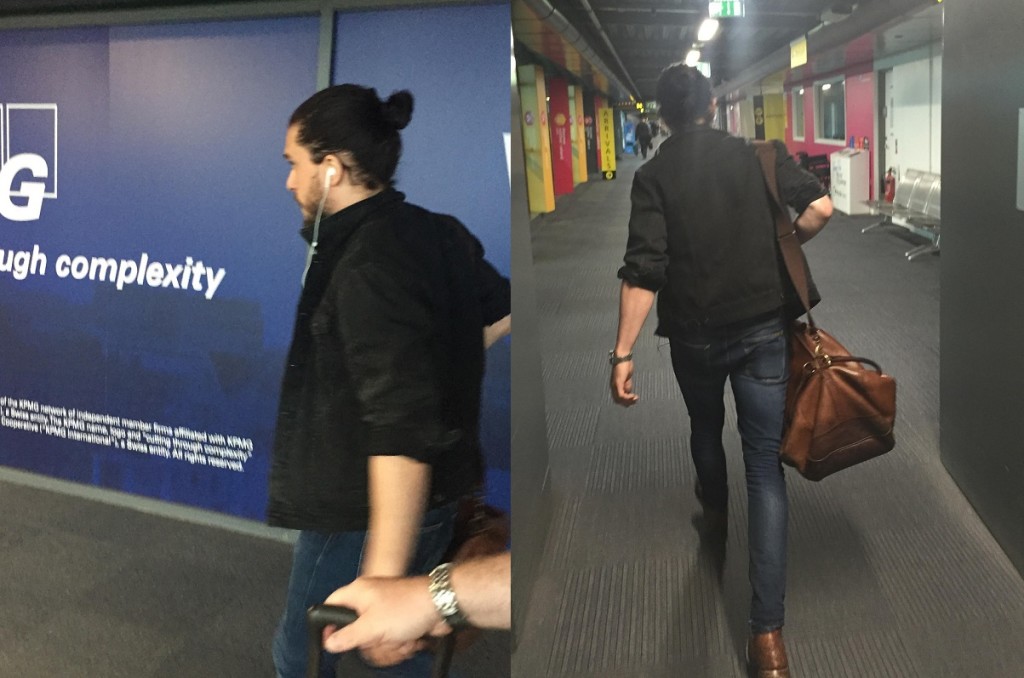 You Might Also Enjoy: Winter Cometh: The 'It's Always Sunny' Lads Are In Ireland And Could Star In Game Of Thrones