Ten People You Meet In Every Irish Cinema

We all love going to the cinema but you do across some rather odd types of folk. Are you or your friends any of these?

These know the times of every film playing that night and have major motion picture events marked in their calendar well in advance. Their tickets are pre-booked and the couple’s combo is ordered with military precision. Can be seen occupying the two middle seats of the back row a full half an hour before the film starts speculating as to what trailers will be shown.

Randomly bump into a cinema at strange times and in a flight of whimsy; decide to pay for entertainment like their forefathers before them. Will completely avoid the farcically expensive concession stands and will instead stick to a strict diet of water and stealthily procured popcorn. Also desperate divils for putting their feet on opposite seats. 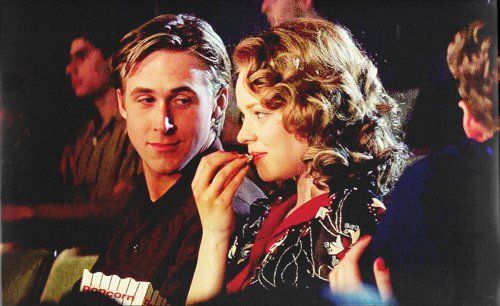 Usually between the ages of 14 – 17, these two will stick rigorously to avoiding all eye contact until the appropriate moment in the film when they can wrestle the tongue off of each other. Evidence of an awkward date at the cinema includes a large popcorn barely touched, a large Coke that’s first sipped 90 minutes into the film and total oblivion about plot.

The chatters are a strange breed who for reasons passing understanding, come to a cinema to engage in a full blown conversation. Chatters are easy to detect as their decibel level goes up during explosions and seems impervious to the – It’s ok to talk only during the trailers rule. Chatters are the bane of all other cinema fans existence and it’s absolutely ok to report these miscreants. Can be detected immediately as they open the door. 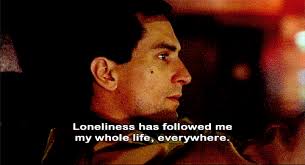 The loner is totally comfortable in their own skin and does not need to conform to the silly societal rule that says you need company at the cinema. They are there to watch a film and no more and won’t bother anyone as they take their seat at an appropriate time with their Fanta and pick n’mix.

Second only to the chatters as the most despicable of cinema goers. The noisy eaters specialise in opening gigantic bags of tayto’s during sombre silences and munch popcorn in their mouth like it’s a washing machine. Totally unaware of the annoyed seat shifting and icy glares opposite them, noisy eaters also seems to revel in slurping drinks just as Iron Man delivers a killer one liner. 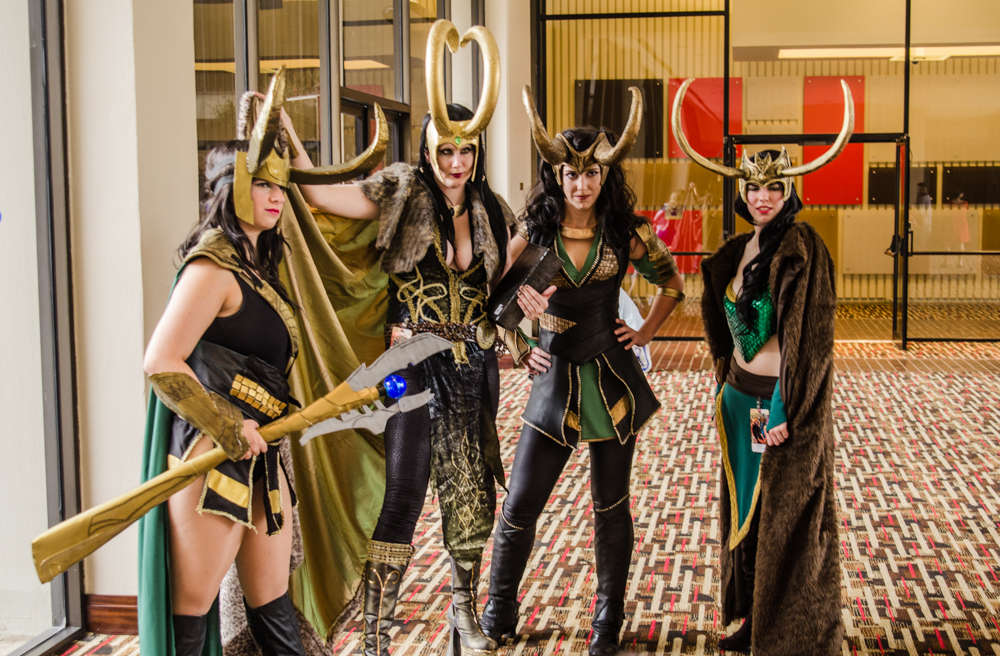 Decked out in ironic t-shirts about the franchise they are about to watch, the superfans congregate usually in factions of four or more and mentally rank their top five things about the film for use on a discussion board after. When available, superfans will go to midnight screenings and consider multiple viewings normal. A desperate rash of them will break out this December.

Yes, these can be students too but with one important difference. Students would dearly love to splurge on fizzy cola bottles but can’t as they are going out five out of the next seven nights. Concession stand avoiders have a moral objection to the marked up price of a bag or Minstrels and won’t pay it. Their cards are immediately marked by large bags stuffed to the rim with contour bottles of Coke and multi-pack Lion bars.

A relatively new phenomena, the phone people will take at least three selfies of themselves at the cinema, will check into the cinema and will then check their various posts progress during the film. Gone are the days when a Nokia 3310 was harmlessly pulled out and checked with rupture, the smart phone generation ensures that a prison spotlight is shone on whomever whipped it out. Was it really worth seeing if that check in went up one like? 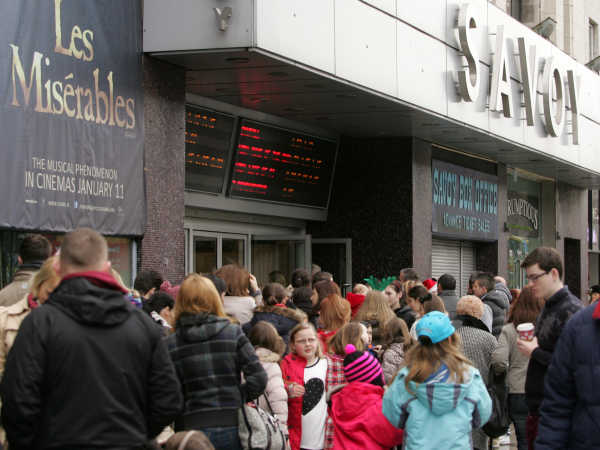 The late arrivals are film fans with better things to be doing then to be on time. They are the ones making snap decisions in the queue and the ones that inexplicably look up longingly at the premium seats when they arrive ten minutes into the movie. Can be seen at the very front row with strained eyeballs, the late arrivals are most often frowned upon by the early birds.