I don't mean to alarm anyone, but we're all going to die incredibly soon.

A wasp discovered last year by German scientists in Thailand's Mekong region has been named the 'Ampulex Dementor wasp,' so-called for its ability to 'suck the soul' from its prey like the infamous Azkaban guardians of the same name in the Harry Potter books.

"A dementor hunts cockroaches, injecting a venom into the mass of neurons on its prey's belly that turns the roach into a passive zombie,"

the World Wildlife Fund wrote in a statement.

"Cockroach wasp venom blocks receptors of the neurotransmitter octopamine, which is involved in the initiation of spontaneous movement."

The cockroach then wanders nonchalantly into the wasp's nest through no mind of its own, only to be eaten alive by this less than fantastic beast.

Nah, I've had enough of wasps. They're horrible bastards.

The Dementor was christened by attendants of Berlin's Natural History Museum, and will haunt my dreams until the sweet relief of winter. 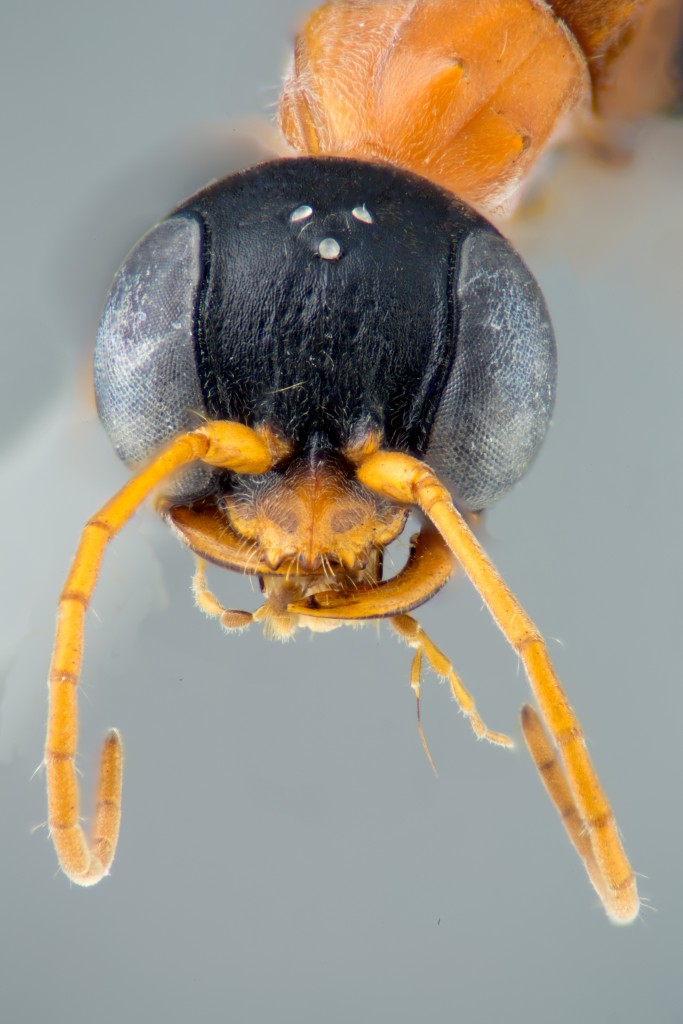 It even looks angry.

Here's the thing with wasps: I hate them. They don't die when they sting you, which means they can just do it out of spite. They are nature's asshole and I'm going to punch as many of them as I can this summer.

Just not at Full Moon Party in Thailand.