Since we published this last year we have to the realisation that we criminally overlooked HBO's absolutely brilliant sitcom VEEP. It most certainly deserves a place in our ranking but we're not sure where. For me it's top 5 but it's a top 5 that incredibly hard to separate. Where would you place it? Tweet us or comment on Facebook.

For no reason other than me wanting to do it, we've decided to finally put pen to paper and rank the best 20 US sitcoms of the last 25 years. Sure, America produces its fair amount of shit comedy television, like Two and a Half Men and The Minty Project, or whatever the hell it's called, but they've also given us some the funniest television moments ever.

Just take a look through this list. So many good shows, so little time. 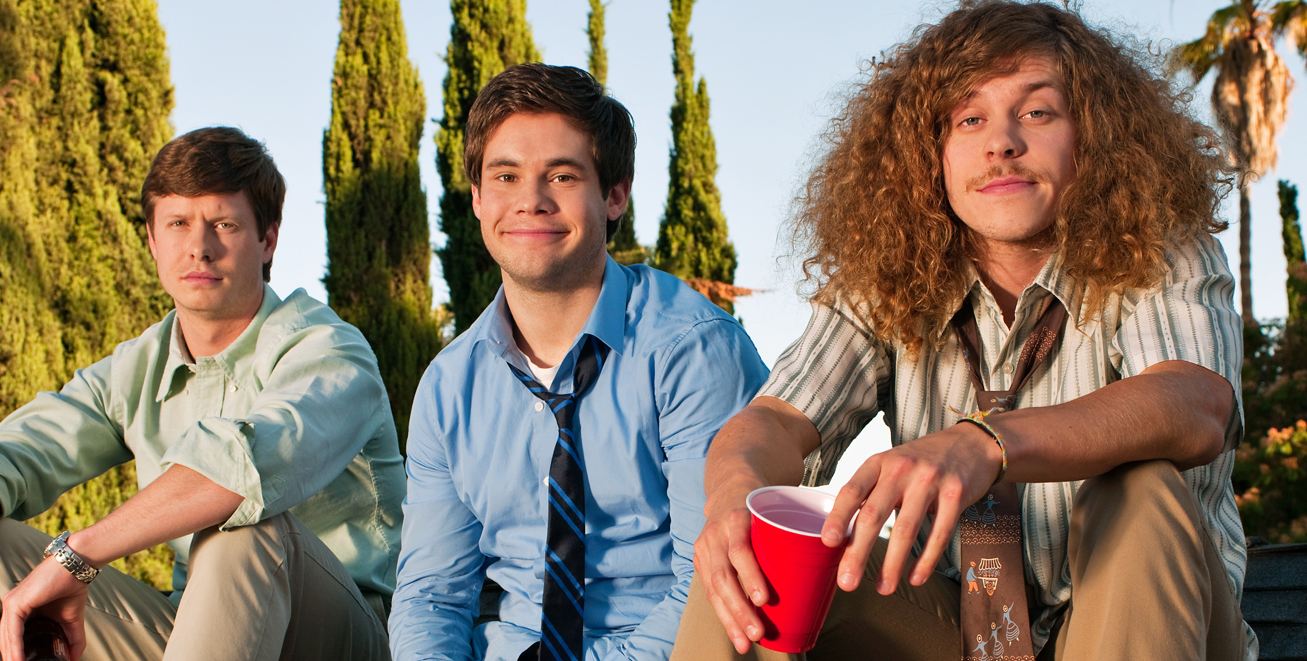 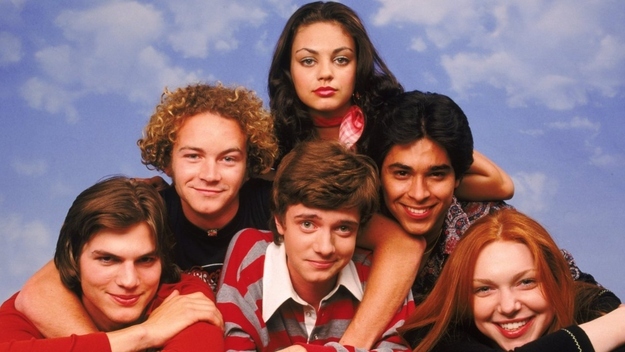 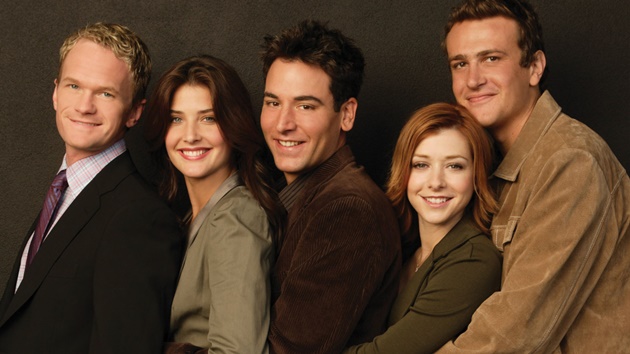 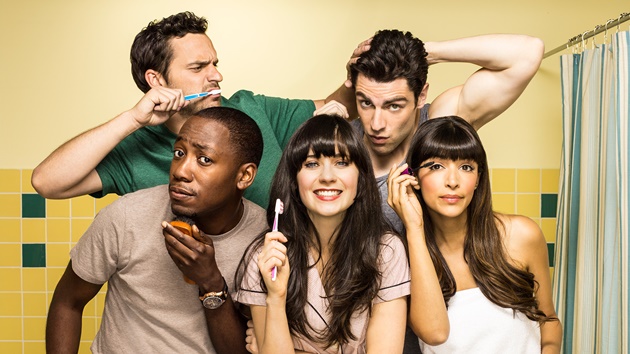 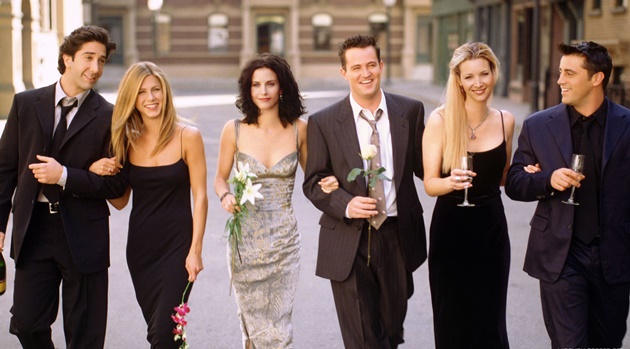 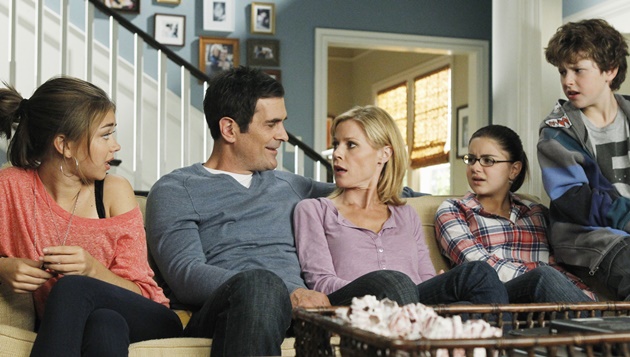 12. The Fresh Prince of Bel Air 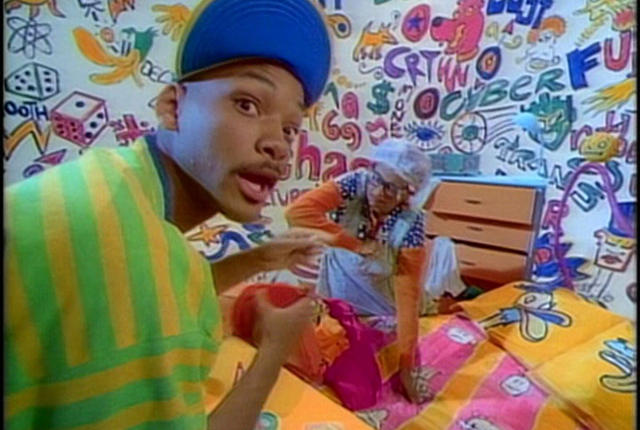 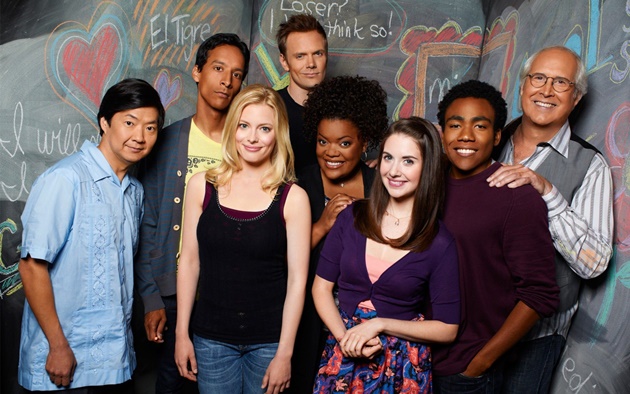 9. Malcolm in the Middle

The US Office was a game-changer for American sitcoms. For one thing, Michael Scott's nonsensical ramblings will likely be transcribed into some of the greatest scriptures of our era. From his irrational hatred of Toby - who was actually The Office's showrunner from seasons 5 through 7 - to reneging on offers to pay the college tuitions, Michael ran a ship full of some of the funniest supporting characters in sitcom history.

The writing was biblical, and the lack of laugh track somehow made you laugh harder. Oh, and Jim and Pam.

4. It's Always Sunny in Philadelphia

Always Sunny built on the good work of Curb Your Enthusiam and took it a whole lot further in their inappropriate, foul-mouthed, completely politically incorrect work of brilliance.

Its intelligent explorations and jibes at modern societies' hang-ups is made all the more praiseworthy by the fact that it simultaneously manages to remain so slapstick stupid. Check it out on Netflix immediately.

Hands up who loves nothing more than throwing on Channel 4 of a weekend morning to find out there's a double-bill of Frasier just starting?

It wasn't groundbreaking. It was built of the well known sitcom formula but its writing, its wit and its cast of characters sets it a class apart. In truth, no one would raise much objection of Frasier came in at number two or one in this list.

Seinfeld's characters may have been larger than life but what made the show so great was its realism. When you examine Seinfeld more closely you'll find that it was literally about nothing but at the same time, about everything - about all the little things that make up life.

It was a Seinfeld stand-up routine in sitcom form, and it worked.

Not only that but in George Costanza it had probably the greatest character in US comedy TV history.

I've done something very controversial here in splitting Friends up into two parts. Why did I do this? Because in my opinion, the seasons of the show before Chandler and Monica got serious and those seasons after are world's apart.

In truth, the latter half of Friends (as from Ross) was a pale comparison to its early days. If I had kept it together then there was no way it could rank at number one. The early seasons were just straight up comedy, without getting distracted by such nonsense like character development, 'Will they? Won't they?' romances, and bloody kids.

Is it my favourite ever? No but you have to acknowledge how it appealed to nearly everyone.