A fan of everyone's favourite 90's sitcom, Friends has come up with an alternative ending for the show and it's extremely dark and twisted and we're not sure at all how we feel about it.

Twitter user Gareth Stranks came up with a very different theory as to how the show should end suggesting that the ten years of the iconic show were all just visions of a drug-addicted, homeless Phoebe Buffay. She was never friends with the other five and their names were never Chandler, Joey, Ross, Monica and Rachel, they were just the names she gave them. 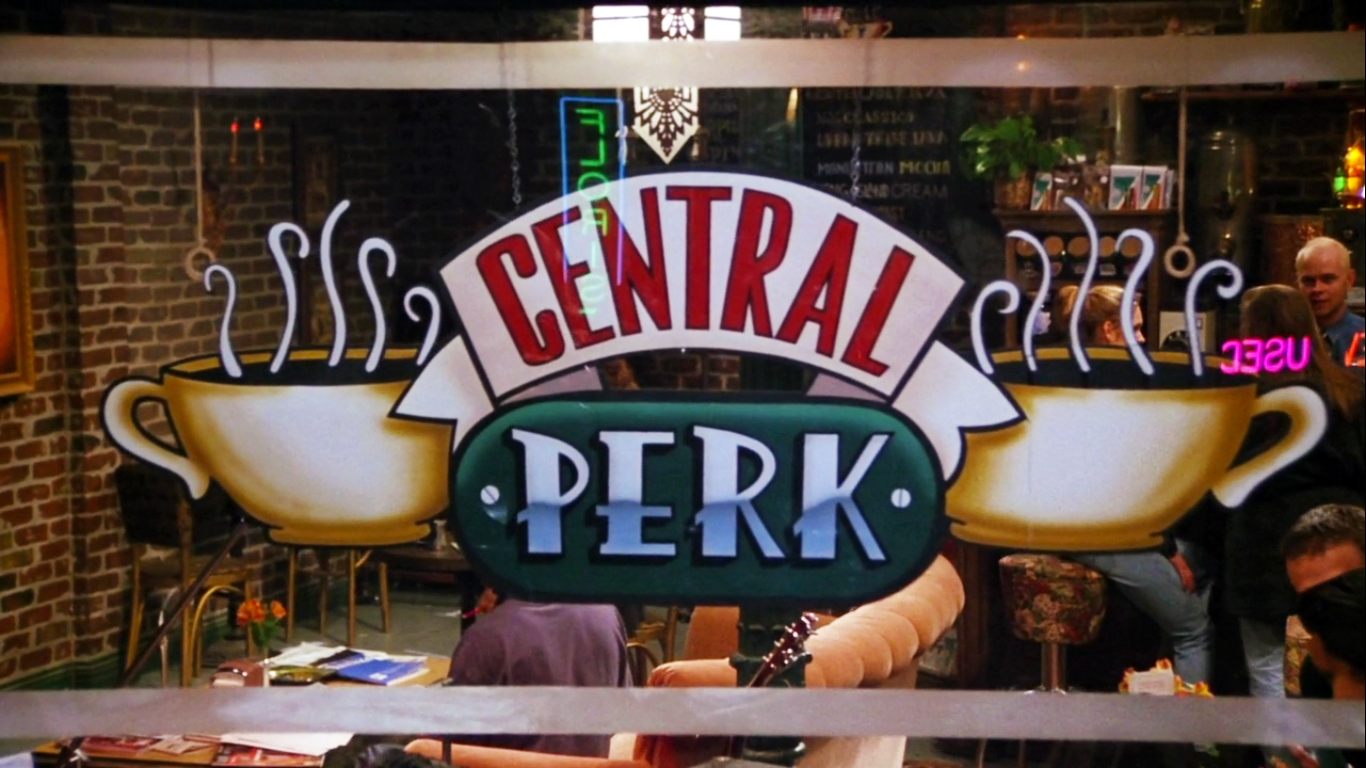 Instead of all six friends sharing one last coffee together at Central Perk, Phoebe would be seen walking away while the others reference her merely as "the crazy lady who always stares at us".

Read his full theory below, and make up your own mind as to which you prefer.