Ah, Ireland. Once described (presumably by an Irish tourist in New Zealand) as the New Zealand of Europe, our Emerald Isle plays host to some fairly standard wildlife like seagulls - who seem to have radicalised themselves against the nation of late - pigeons, rabbits and very ordinary-looking frogs.

Located off the coast of Dublin, Lambay Island may be the closest Ireland comes to replicating the lands down under in terms of its array of native species - home to a variety of sea life, herds of cattle and deer, and one posse of wild red-necked wallabies.

You don’t really believe it till you see them,

The first time I came out here I was like, ‘What the hell is going on here?’ 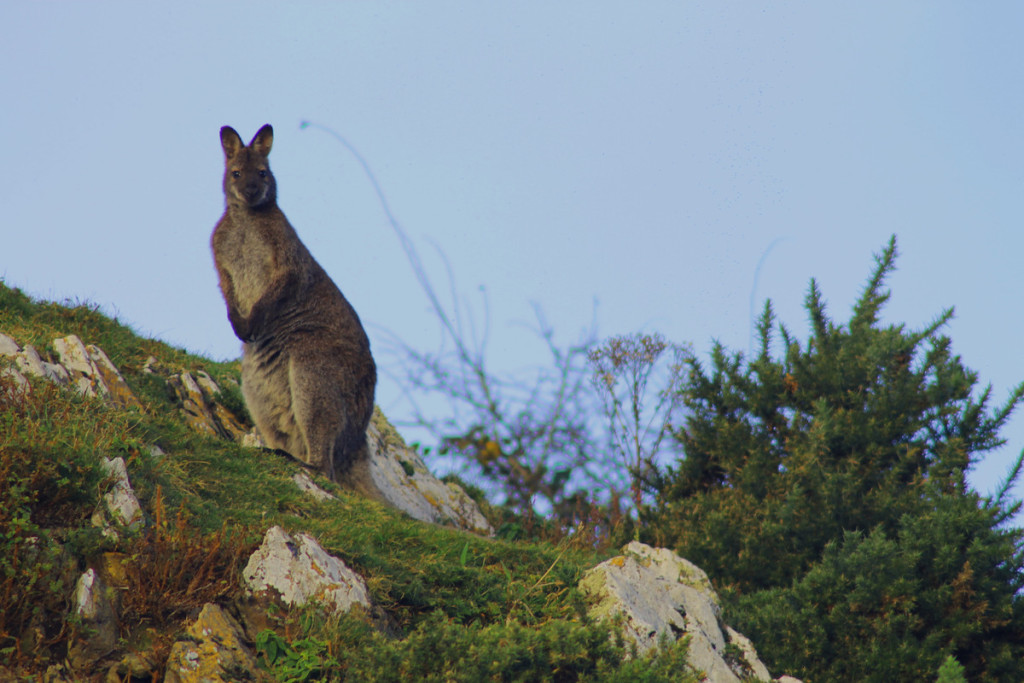 But how the hell did they get there?

Well, it started during the 1950s when the Baring family - who have owned the island since 1904 - imported the first troupe of wallabies from Down Undah. Rumour has it that Cecil Baring, who purchased the island originally, introduced a number of species including tortoises and lizards, but none of them survived. His son Rupert had dreams of opening a zoo. Sounds like a right spoilt brat. But there's more:

In the mid-1980s, Dublin Zoo's wallaby population expanded rapidly. The zoo's enclosure was too small to house all of the new bodies, so Fota Wildlife Park came to their aid. However, even Fota couldn't house all of Dublin Zoo's newborns.

Not wishing to euthanise the animals, then Dublin Zoo director Peter Wilson turned to the Barings, whose private island was an ideal choice given its own well-established, smaller population of the same red-necked wallaby species. Indeed, the newer imports to the island would expand the extant population's gene pool.

The Baring family duly obliged, welcoming the new recruits onto their 600-acre island.

Between 30 and 50 wild wallabies thrive on the island today, and to help them handle the harsh Irish winter, the Lambay wallabies have even evolved to grow particularly dense coats of fur compared to their Aussie cousins.

They remain Ireland's only wild population of marsupials. 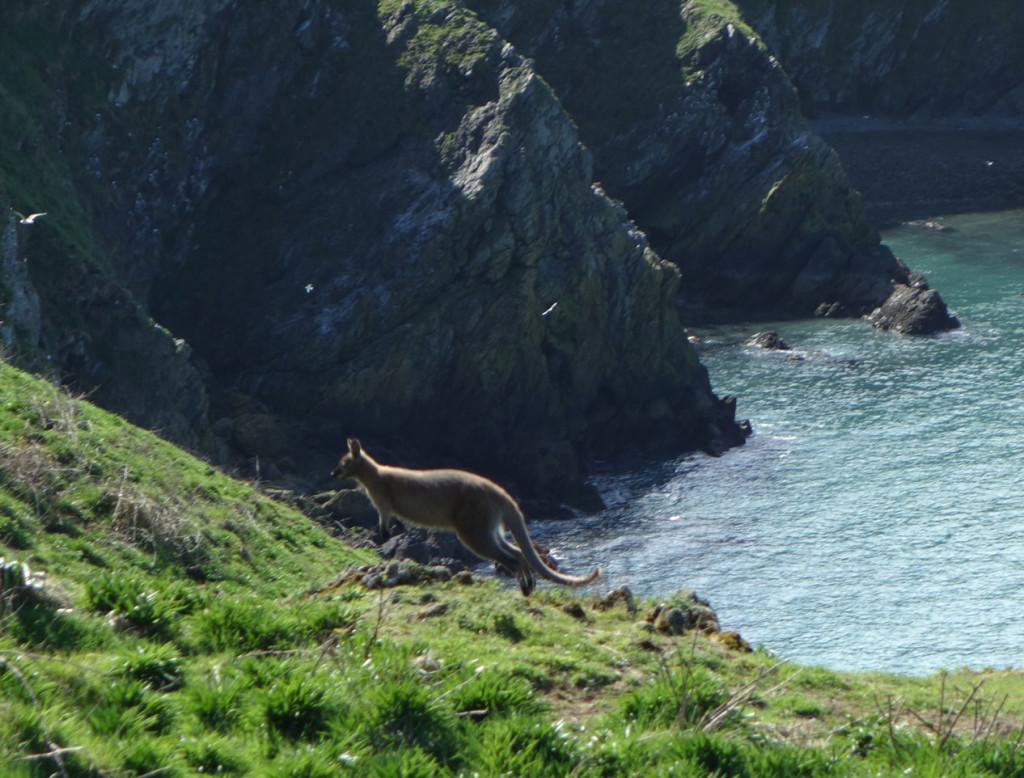 The wallabies are said to have no influence on the island's indigenous species, and are deemed incapable of swimming to the mainland where they would likely wreak havoc on Ireland's ecosystem.

So it's basically grand. We just...sort of...thought we'd let you know?