Apple's new music streaming service was announced at the Apple Developers Conference in San Francisco last night. A lot of shite was talked, The Weeknd sang an MJ-esque new track, and competitors let out a collective sigh. Here are the key points:

Apple will release their answer to Spotify, Tidal and other competitors, Apple Music, on June 30th. It will be available on Apple devices in 100 countries - as opposed to Spotify's 58 - with a Windows and Android release expected in the Autumn. Apple Music will contain over 30 millions songs, and yes, that does include Taylor Swift's music.

Through Connect, artists can share lyrics, backstage photos, videos or even release their latest song directly to fans from their iPhone. Fans can comment on or 'like' anything an artist has posted, and share it via Messages, Facebook, Twitter and email. All standard stuff, really, though artists sharing new singles directly from their phones does sound pretty slick.

Apple Music will have its own 24-hour radio service, Beats 1, with its presenters including former BBC Radio One host Zane Lowe and HOT 97 icon Ebro Darden. Beats 1 will be broadcast live from London, LA and New York, and will include interviews, exclusive content and guest hosts. Apparently, despite the station being broadcast live, you can also skip songs that you don't like. Interactive radio? Who would have imagined? Pretty soon technology will have gone so mental we'll be checking our iWatches for the time. 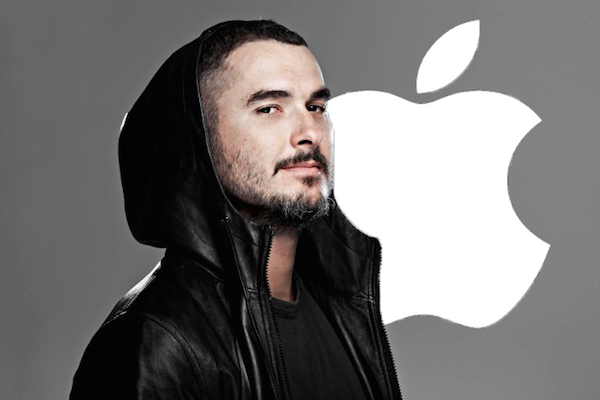 Like Spotify, Apple Music will cost $9.99 per month. But the latter blows Spotify out of the water with its family plan; Up to six people can use an Apple Music account for just $14.99 per month. Spotify charge the same price for a shared account between two people; a Spotify account for five costs $29.99. The Swedish-born streaming giant is set to match Apple's family prices before long as Jonathan Price, Spotify's global head of communications and public policy, told The Verge.

We already have similar family pricing in some markets and we expect to offer competitive pricing everywhere in the near future,

Verdict: Nowhere near the gamechanger iTunes was, but obviously worth giving a try for three months, at least. Probably best summed up by a since-deleted tweet by Spotify CEO Daniel Ek: