This seems like the natural progression. Yes, that is fan footage of Ben Affleck's fully-fledged Batman perched ominously atop The Joker's Infiniti G35 on the set of Suicide Squad, which is currently being shot in Toronto.

It's fair to say shit will well and truly hit the fan next August when the pair collide on the big screen for the first time since The Dark Knight.

In case the video gets taken down, which is probably likely, some screenshots for your troubles: 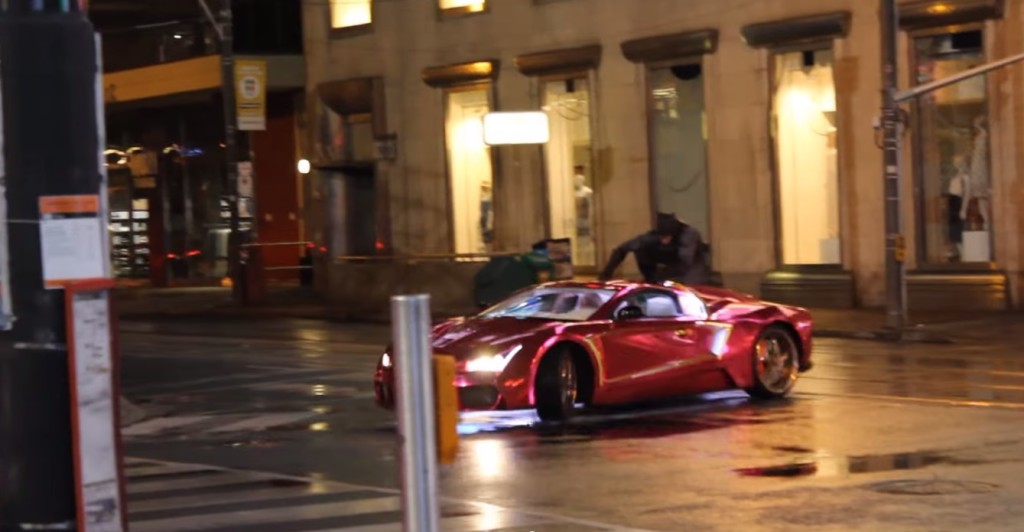 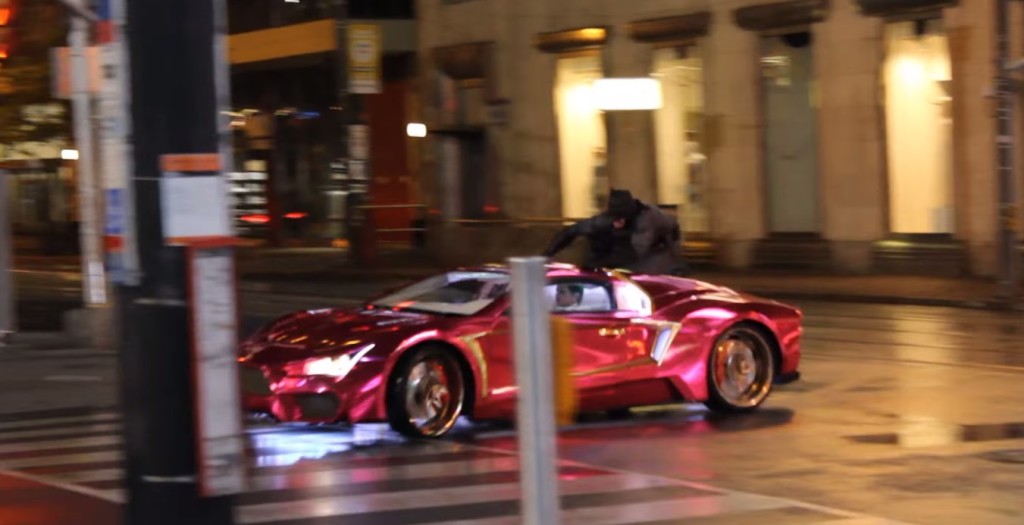 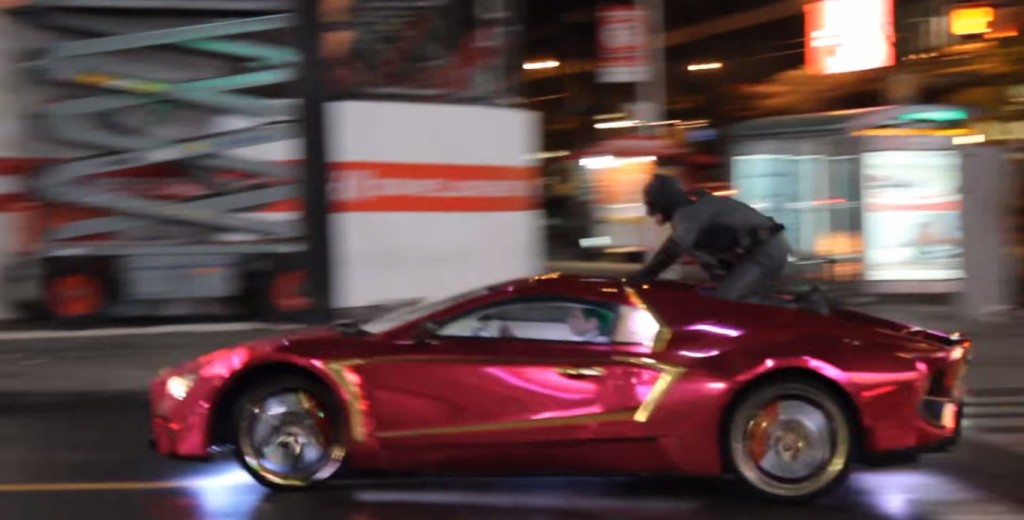 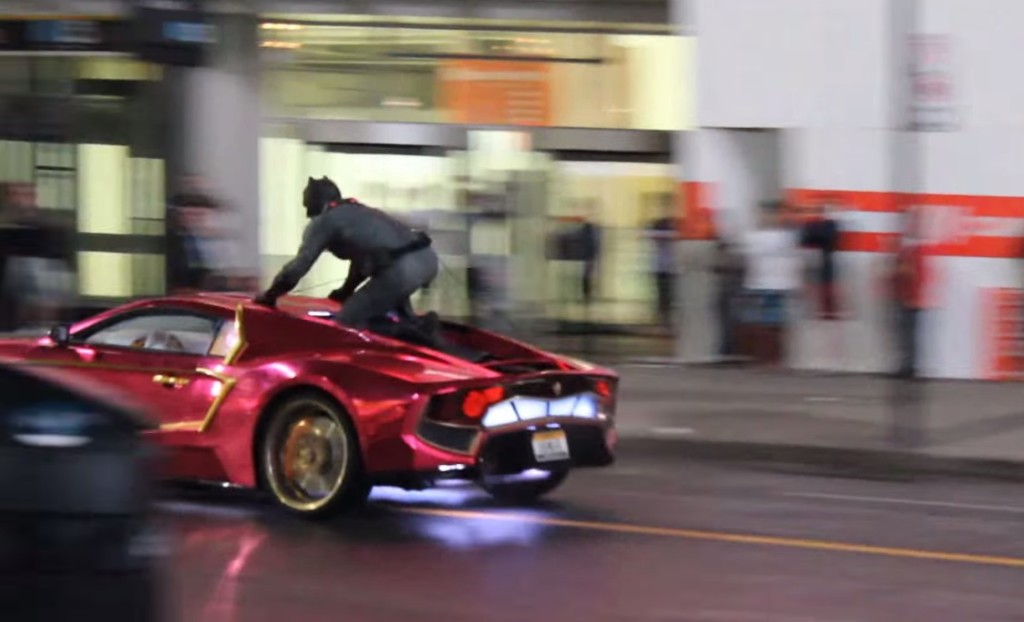 Ah, yeah. It's going to be insane.

Culture
4 years ago
By Gavan Casey
Video: It's The Batman vs Superman/It's Always Sunny Trailer Mashup We Deserve...

Culture
4 years ago
By Gavan Casey
Video: It's The Batman vs Superman/It's Always Sunny Trailer Mashup We Deserve...
Send us a tip