After rewatching this week's episode of True Detective, one thing is quite clear. Tim Riggins really is Tim Riggins. The fact that Taylor Kitsch plays both Paul Woodrugh and Riggins is no coincidence folks. You see, Paul Whathisface doesn't actually exist. He's really just Tim in disguise.

We'll be following this hidden plotline every week until the truth finally comes out. Here's the evidence we gathered from the first episode.

He's got a dark secret about his past...

Whatever could it be? Oh wait a minute; it's that he's Tim fuckin Riggins!

He has never forgotten his one true love

In one of the darkest scenes of the opening episode of TD we see Tim taking a Viagra. It doesn't take Sherlock Holmes to work out that he obviously can't get it up because he is still mad about his one true love, Lyla Garrity.

Is that Smash Williams? And is he on TV?

The football injuries are catching up with him

Having played full back for Dillon it's fair to say all the injuries have taken their toll on Tim. As you can see from his heavily scarred body. 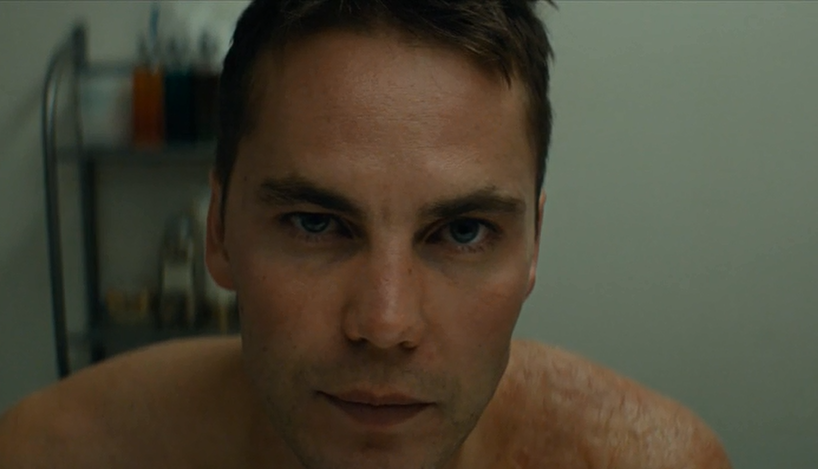 Riggins decides to move back to Dillon

Towards the end of the episode it's clear that Riggins has had enough of California and decides to leave and return to Dillon to live out his life in his big house in the country. However the bulb on his bike blows, forcing him to pull over, where he then discovers the dead body.

Will Tim ever make it back to Dillon? Tune in next week to find out.